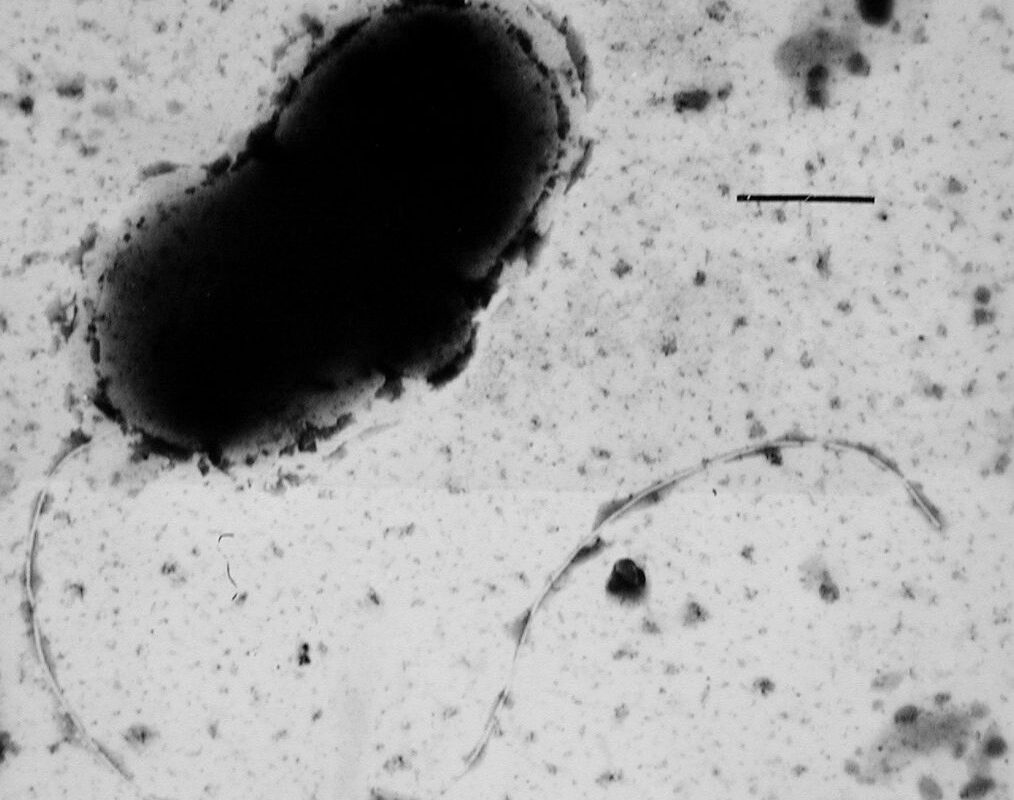 Microbes, such as bacteria and archaea, are capable of surviving extreme environmental conditions – including pressure, temperature, pH, and salinity – in order to occupy nearly every environment on Earth. However, in ocean sediments deep below the seafloor, scientists had proposed that microbial life could not survive temperatures greater than 80 °C due to energy limitations. A new study published last month in Nature Communications has now challenged this hypothesis – when researchers examined the habitability of a deep, hot sediment environment, they made a surprising discovery: microbes were active despite temperatures exceeding 80 °C.

Although extremophiles, or microorganisms that live in extreme conditions, have been found to be capable of survival in hot, high-energy environments, such as hydrothermal vents, where temperatures reach up to 110 °C, the low-energy environment of the deep, subsurface seafloor creates a problem for survival at extreme temperatures.

Microorganisms living in extremely hot environments require sufficient energy resources in order to repair the constant damage that high temperatures cause their cellular structures. In ocean sediments, bacteria and archaea typically rely on organic matter, or the remains of dead organisms that reach the sediments from the sunlit surface waters of the ocean, as an energy source.

Unfortunately, the deeper you go into the sediment, the less biodegradable, or edible, organic matter becomes, as the most edible components have already been consumed by other microbes. As a result, scientists had expected that microbes would be unable to survive in deep sediment environments where temperatures exceed 80 °C, since this organic matter wouldn’t provide enough energy for survival at such extreme temperatures.

Although a previous study had reported the presence of microbial cells in deep sediments with temperatures reaching up to 120 °C, scientists had yet to confirm that these cells were, in fact, active.

In this most recent study reporting the findings from the International Ocean Discovery Program’s (IODP) Expedition 370, an international team of scientists examined the activities of microbes collected in sediment cores from the Nankai Trough subduction zone off the coast of Cape Muroto, Japan.

The Nankai Trough subduction zone was chosen as the location for this study due to its unique geothermal gradient, or the rate at which temperature increases with depth in the sediment due to the heat generated from the Earth’s interior. Typically, in order to collect sediment where temperatures reach 120 °C, you would have to be able to drill 4,000 meters (or nearly two and a half miles) into the seafloor.

To determine whether these microorganisms were active, the scientists used radiotracers, or molecules labeled with radioactive isotopes, to determine what they were using as an energy source. As the microbes consumed the radiolabeled molecules, the researchers were able to track their use, thanks to the presence of the radioactive isotopes. In this way, the scientists discovered that these microbes relied on methanogenesis (a process which converts carbon dioxide into methane) or sulfate reduction (a type of respiration that converts sulfate to hydrogen sulfide) to acquire energy.

These processes allowed the microbes to produce enough energy to survive even at temperatures that required them to spend the majority of their energy repairing cellular damage caused by the extreme heat.

The existence of these active microbes in deep, hot ocean sediments redefines our understanding of life at extreme temperatures in energy-poor environments, suggesting that environments once deemed uninhabitable may be more habitable than previously thought. Ultimately, the results of this study raise questions about the possibility of life in other extreme environments, including those on other planets.

I’m a Ph.D. candidate in Ecology at the University of North Carolina at Chapel Hill. I study marine bacteria, their interactions, and their role in oceanic carbon cycling.