North Atlantic right whales Eubalaena glacialis weigh an average of 70 tons as adults.  They can grow up to 18 meters and may live for more than 100 years.  They are dark in color, have no dorsal fin, and have callosities on the head region (Figure 1).  Right whales are baleen whales meaning they filter food, including zooplankton and copepods, from the water using their baleen as they swim.  An important feature for North Atlantic right whales, as well as other marine mammals, is their blubber which can range from 3.0 inches as juveniles to 8.5 inches when fully matured.    Blubber is important for marine mammals because it stores energy, is a thermal insulator, allows for easier gliding through the water, and has low density which makes it positively buoyant (it floats).  It is important for whales to be positivity buoyant because their survival requires them to dive deep in order to eat and their buoyancy aids returning to the surface to breathe.

Blubber is a direct factor of nutrition; when the metabolic demand is greater than what the available food supply can supply blubber is utilized for stored energy. This is often during molting, migration, pregnancy, and lactation.  North Atlantic right whales feed and build up their blubber stores in colder northern waters off the eastern coast of North America during the spring and summer.  Pregnant females then migrate 1,500 km south to calving grounds off of southeastern United States in the fall, give birth in the winter, feed the calves during the spring, and then return to the Northern waters before they feed again (Figure 2).   The reduction in blubber during these months can make the animal colder and less buoyant, requiring it to use more energy to maintain a stable temperature and to propel itself towards the surface from a deep dive. The study by Nousek-McGregor et al., (2013) addresses how differences in blubber affect buoyancy by monitoring the ascending and descending dives of right whales using non-invasive monitors.

The North Atlantic right whales observed for the study vary in age, sex, and reproductive states (Table 1).   Identification of individuals was by a long term photo catalog while blubber thickness was measured with ultrasound devices and diving behavior was monitored with noninvasive archival tags.    The research goal was to use the information to investigate the relationship between body condition and buoyancy and to investigate how any changes were compensated in the dive behavior.

Whales were tagged in the Bay of Fundy during August 2000 – 2002, and 2005.  Archival tags attach via suction cup about mid-way on the whales body. When they are full of information they detach from the whales, float to the surface, a send a signal to be retrieved. The tags collected data on the whale’s motion around three axes to measure movements during descent and ascent like gliding, active swimming, or stroking.

It was found that whales with thicker blubber have a greater difference between the ascent and descent dive angles compared to the thinner blubber whales.  It is speculated that the dive angle may influence the hydrodynamics making it easier to glide through the water, however more information is needed to claim definitive statements.

North Atlantic right whales are important to study because the population is on the Endangered Species list.   It is thought that a limitation to population recovery is related to a lack of nutrition that hinders efficient reproduction.   In this study, for example, the lack of nutrition linked to changes in blubber content was particularly trying on lactating females.    As the availability of food changes with changing climate and environmental conditions it could increase the threat to the right whale population. 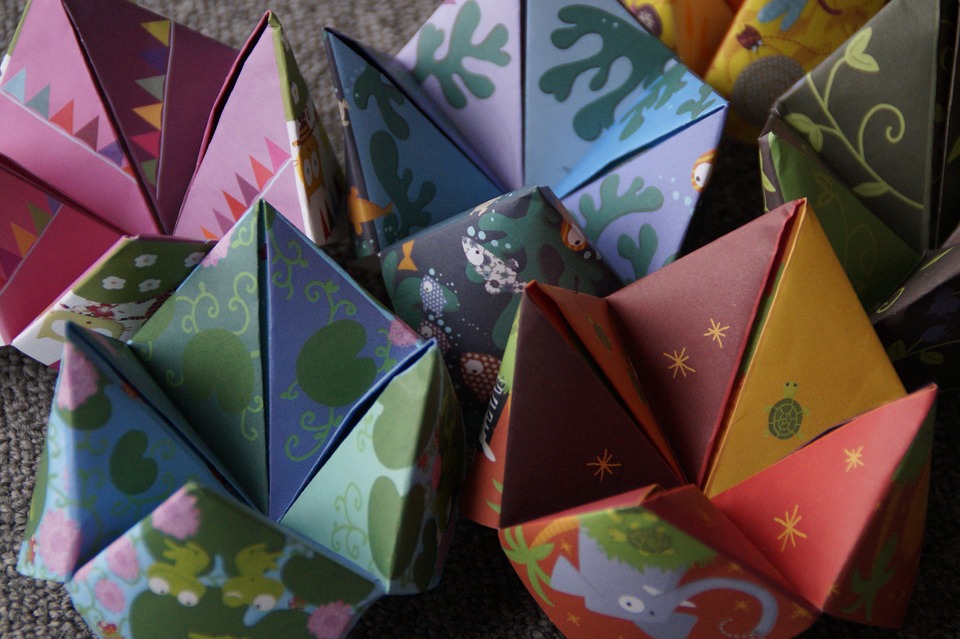