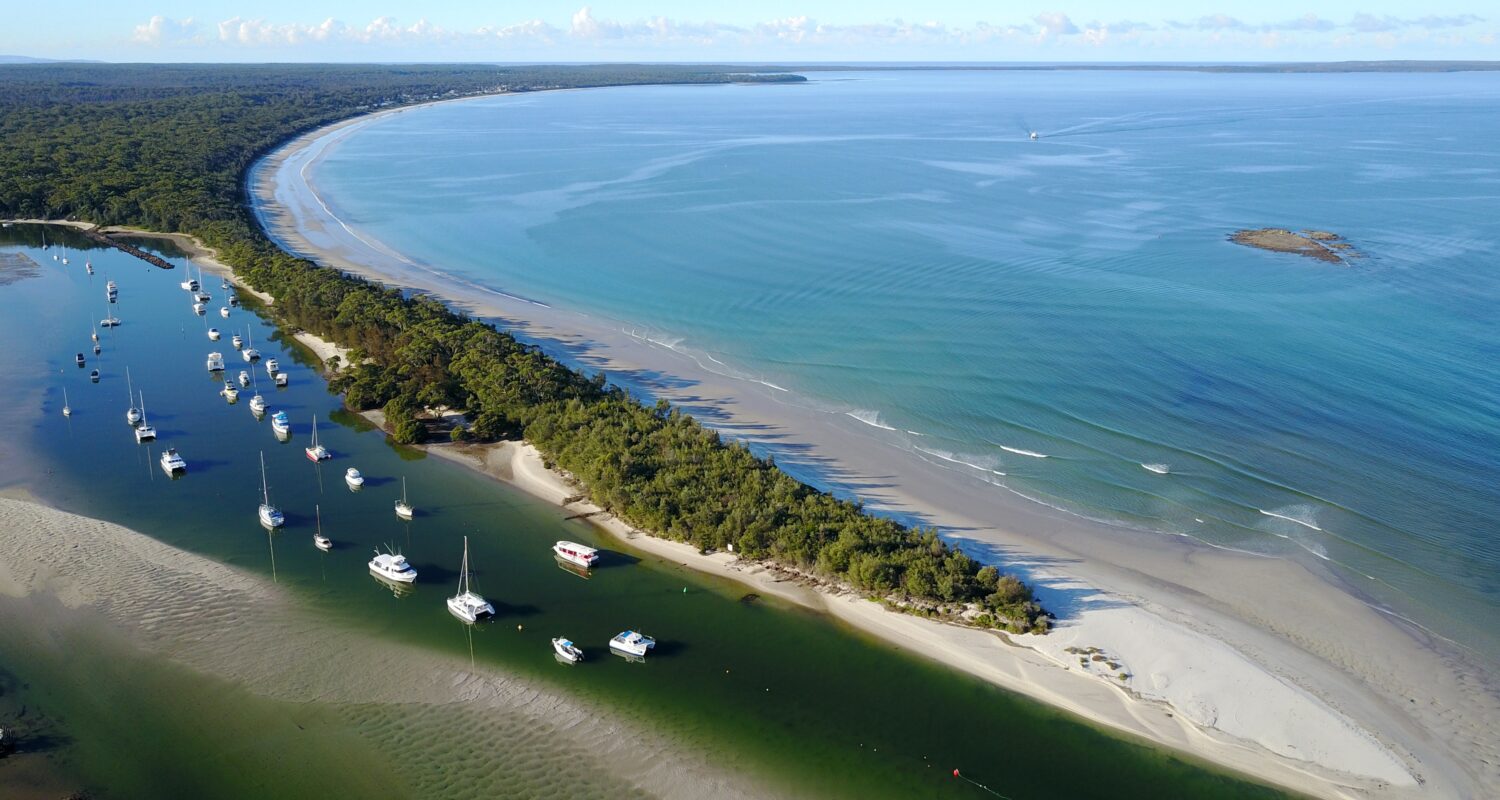 Estuaries: an ecosystem at risk

Estuaries – the places where rivers and streams converge and flow into the sea – are particularly vulnerable to pollution and other causes of man-made disruption such as over-fishing and the industrialisation of coastal areas. One of the main sources of pollution in estuarine environments is the run-off of fertilisers and pesticides from farms.  As these substances are washed into rivers by heavy rain and flooding, they collect in estuaries and build up to levels that can be harmful to the wildlife living in these areas.

This is not only bad news for fish and other aquatic organisms that live in the polluted estuaries, but also for humans in towns and cities nearby that rely on these ecosystems for food and jobs. Many of the largest cities in the world are located on or around estuaries and as such, protecting these ecosystems amounts to protecting the livelihoods of millions of people around the globe. Thankfully, as we become more aware of our impacts on the natural environment, researchers around the world are studying these ecosystems in order to understand what makes them tick.

A group of researchers from Japan have recently published the findings of a study that sought to understand how surrounding land-use impacts the fish living within an estuary. Taking samples from 22 estuaries around Japan, these researchers used a process known as environmental DNA metabarcoding, or eDNA coding for short, to measure the diversity of fish found at each site. eDNA coding is a fast, reliable and non-invasive process that involves testing water samples for the DNA of any animals living in the area. Just like you and me, each fish has a unique DNA code that scientists can use to identify its species. The DNA of almost 50 species of endangered fish was found in the water samples taken from the 22 estuaries. The researchers compared these data with land-use records for the areas up-stream of, and surrounding, the estuaries. What they found may point the way towards a better understanding of how to protect the world’s estuarine ecosystems.

Forests to the Rescue!

The results of this study showed that estuaries with surrounding and up-stream land dominated by thick forest-cover contained a higher number and density of endangered fish species. In contrast, the estuaries in which fewer threatened fish species were present tended to be surrounded by agricultural land. For a long time, scientists have understood the dangers that agricultural run-off can pose to estuarine wildlife; however, these results suggest that forest-cover plays a much more important role in estuarine conservation than previously thought.

So, why does the surrounding forest-cover have such a big impact on the kinds of fish found below the surface of an estuary? Well, dense forests tend to have dense root systems, which do a stellar job at preventing agricultural run-off from seeping into the water and wreaking havoc on the ecosystem. Dense root systems also minimise the risk of flooding and reduce land erosion, stopping silt and dirt from muddying up the water and damaging aquatic plants. Forests are also great producers of organic iron, a nutrient which is vitally important for maintaining a healthy ecosystem, and can therefore provide estuarine ecosystems with a boost in productivity.

In a time when the health of countless ecosystems around the world are in jeopardy, the significance of these findings could be far reaching. As with all things in the world of ecology, or in other words, all things in the world, everything is connected. If we destroy forests, we also destroy the delicate estuarine ecosystems that flow through them. The good news then, is that if we protect forests, we simultaneously protect the estuaries and other ecosystems that border them, of which we humans are a part.