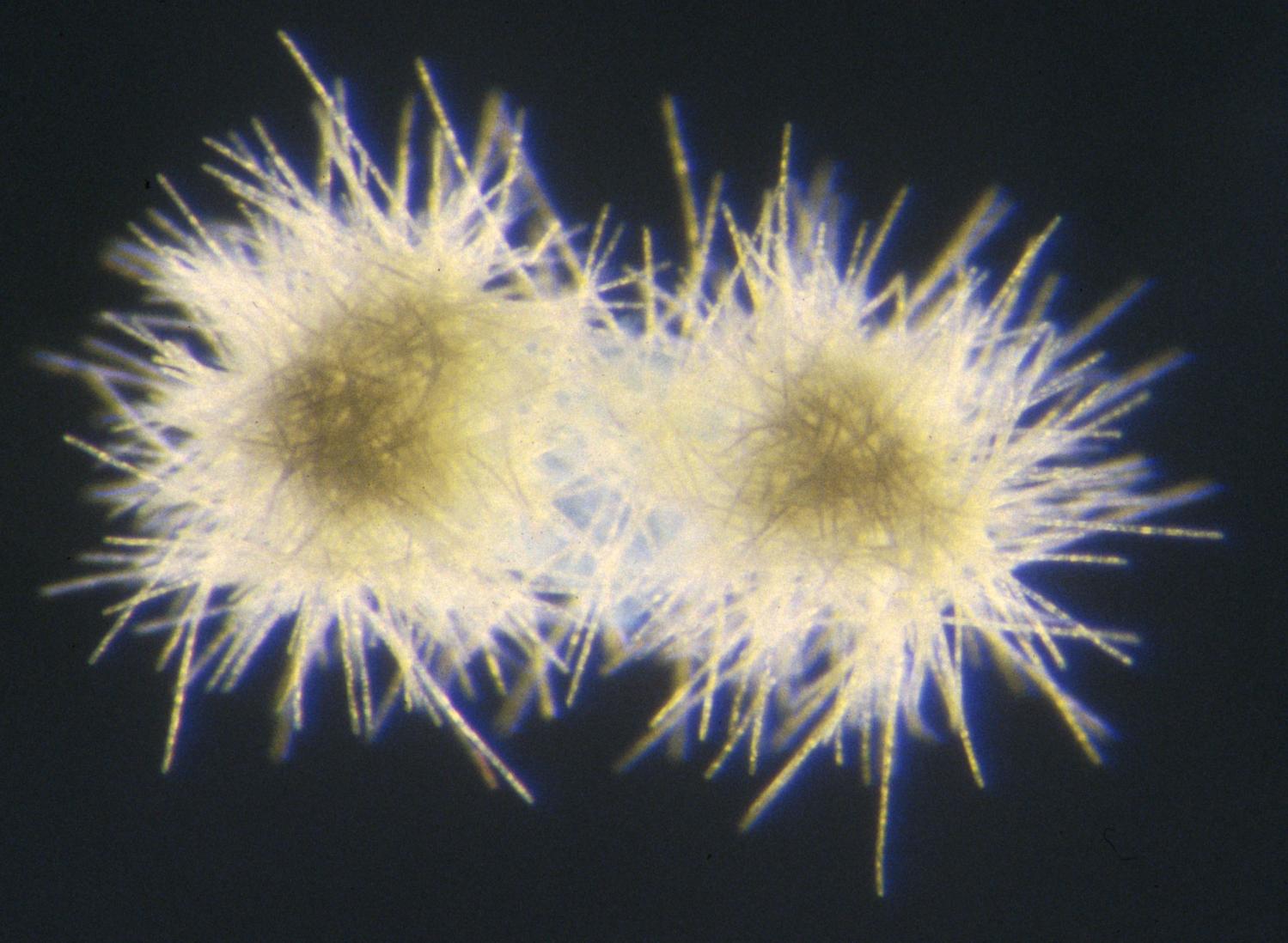 Nitrogen is one of the most important elements on the planet. It is an integral part of amino acids, the building blocks of proteins in all organisms. Nitrogen gas makes up most of the earth’s atmosphere, but the vast majority of organisms cannot use the gaseous form as part of their diet. There are a few microbes on the planet, called nitrogen fixers, that can turn nitrogen gas into a form that other organisms can use. Without them, we would not have the nitrogen to build our muscles and plants would not be able to grow.

Nitrogen fixing microbes are abundant in ocean waters. They are important players in the ocean ecosystem because of the vital nutrients that they provide to the organisms around them. These marine fixers are susceptible to high concentrations of carbon dioxide, which can disrupt their ability to create nitrogen. In the future, climate change could cause ocean waters to take up high concentrations of carbon dioxide and this change could affect the ability for these vital nitrogen-producing microbes to do their jobs.

Trichodesmium erythraeumis one of the most important nitrogen fixers on the planet and provides up to 50% of the nitrogen in the ocean. They are a type of marine cyanobacteria, microbes that photosynthesize like plants. Trichodesmiumare very small, but often form filaments, or long strings of connected cells that all work together. Even though they get their energy from light, they still require nutrients to grow, including iron and phosphorus. Both of these elements are also required for successful nitrogen fixation. When these two nutrients are low in the environment microbial growth is limited or “stressed.” According to some climate projections, such nutrient limited scenarios could become more common. These models suggest that the ocean could take up more carbon dioxide, shifting the concentrations and availability of these essential nutrients – iron gets sucked up in high carbon dioxide waters, making it hard for organisms to get it, and phosphorus could be kept out of reach in the deep ocean.

Dr. Nathan Walworth, and the rest of his team at USC, looked at how Trichodesmium’s ability to fix nitrogen was affected by high levels of carbon dioxide and low levels of iron and phosphorus that might be prevalent on a future earth. To model the future ocean, Trichodesmiumbacteria were grown in the lab with high levels of carbon dioxidefor seven years. Afterward, the scientists took the bacteria and put them into a container with lower levels of iron and phosphorus than the bacteria ideally would have to grow at full capacity. Following these two rounds of growth, they removed the DNA from the bacteria and used computer programs to look at what new genes the bacteria developed during these high-stress experiments.

Bacteria in the containers that had high levels of carbon dioxide and minimal amounts of iron and phosphorus made more DNA for eating nitrogen from outside the cell than fixing it. This means that instead of continuing to make nitrogen for themselves and other organisms, the bacteria shifted to a diet where they ate nitrogen produced by other microbes. Not only did they start eating outside nitrogen, they also increased their DNA for bringing new nitrogen into the cell. This new ability to quickly bring in nitrogen from the surrounding water allowed them to continue growing at the same rate as they would if they were continuing to fix their own. With their growth rates staying the same, but no new nitrogen being added to the culture, the nitrogen concentration rapidly decreased. This shift inTrichodesmium’s life strategy could fundamentally change the way that nitrogen is cycled in the ocean.

What does this mean for the future?

A future ocean with high levels of carbon dioxide could radically alter the way that nitrogen is put into and taken out of the ocean. Trichodesmium, which is one of the most important global sources of nitrogen, may not be able to supply marine life with the resources that it requires. They may even increase the rate that nitrogen is used. This one-two punch means that the nitrogen levels in the world’s ocean are in danger of becoming critically low. All of the nitrogen on the planet is connected, and without a steady stream of oceanic input, all the organisms on land, including humans, could be in danger of losing their food sources. The nitrogen cycle is both essential and delicate. In order to maintain future oceans, we will need to pay closer attention to how our actions are impacting the world-ocean’s ecosystem. 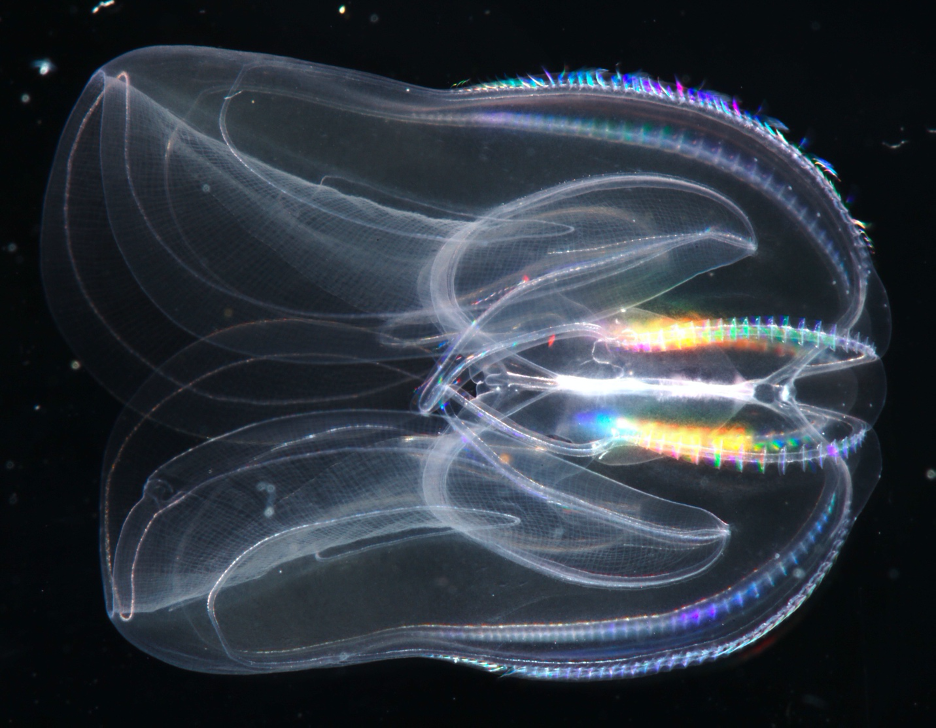 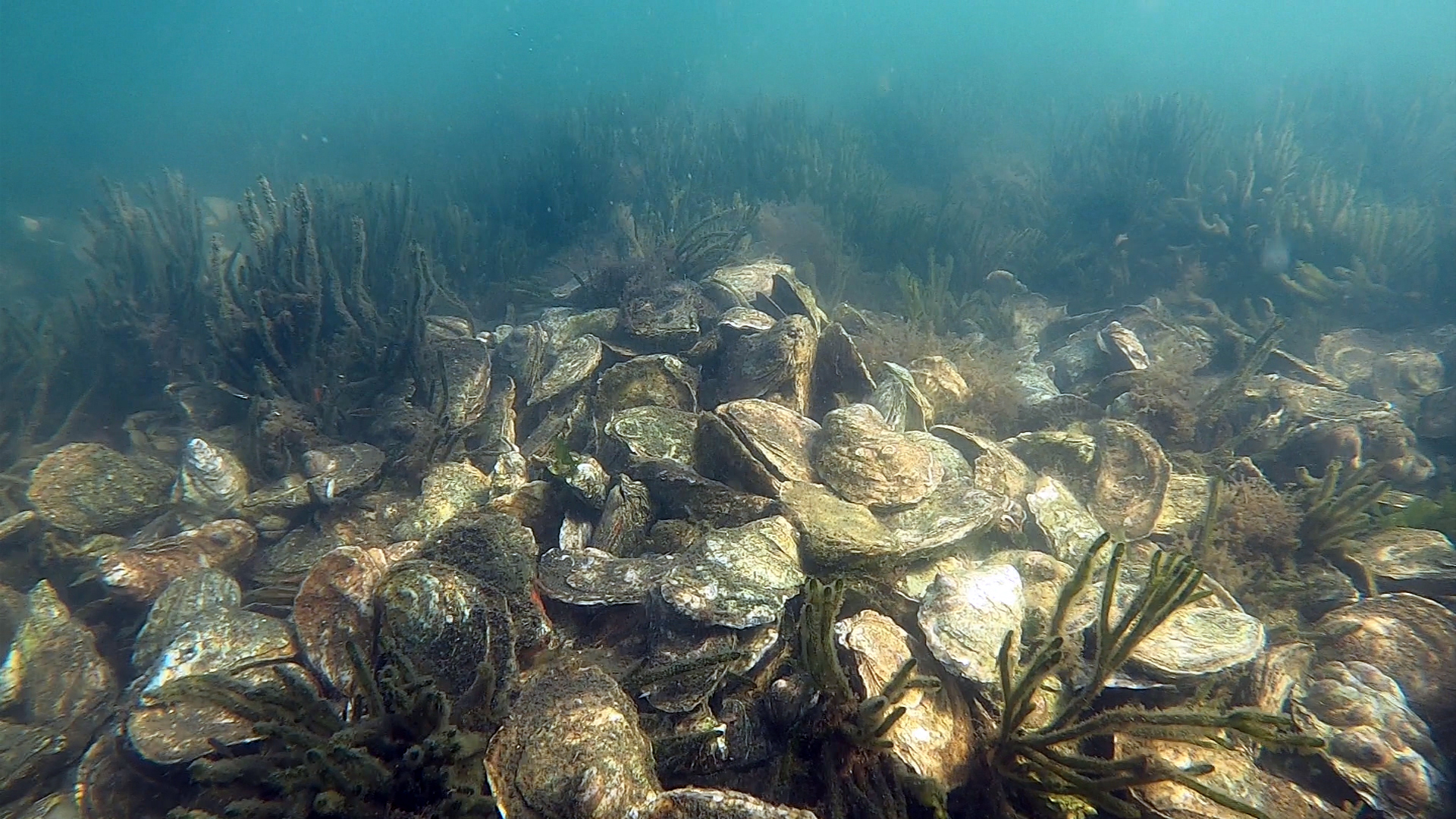