Whales are some of the largest animals on this planet – adults of some species can be the size of city buses or even semi trucks (such as finback and blue whales; Figure 1).  These huge animals have few natural predators, putting them on the top of the food web.   Well…some of them at least.

Whales are part of the group of marine mammals also containing dolphins and porpoises (i.e. cetaceans). Cetaceans can be divided into two different subgroups: toothed whales (Odontoceti- including dolphins, and porpoises) and baleen whales (Mysteceti). Toothed whales use their sharp teeth and echolocation to hunt their prey, such as fish, birds, and sometimes other marine mammals.  These whales also tend to be rather social, forming groups called “pods”. Baleen whales (Mysticeti) tend to be much larger than the toothed whales but they sustain themselves on diet of the smallest ocean animals, including krill or small fish and crustaceans. Instead of having a mouth full of pointy teeth, baleen whales filter feed using specialized tooth plates called – you guessed it- baleen. They use this baleen like a big strainer- sorting out their food from the surrounding water they gulp in.

Toothed and baleen whales live very different lives from one another, rarely coming in close contact. However, this can change when a toothed whale predator needs a rather large meal. Many toothed whales eat smaller prey (like fish) but killer whales (or orcas) are able to take down bigger animals. While some killer whale pods are piscivorous (eat only fish), there are other pods that will target larger prey items, such as other marine mammals (i.e. otters, seals, and even small whales). These mammal-eating killer whale pods will target mothers (and even small groups) of baleen whales traveling with calves or small juveniles to try and isolate the small whale for their next meal (Figure 2).  As you can imagine, these are not the most delightful interactions- so you might expect that baleen whales would stay far, far away from hungry killer whale pods.

Yet, scientists have observed one baleen whale species apparently taking on the role of at sea vigilante: the humpback whale. Time and time again there have been reports of humpback whales swimming in to break up killer whale attacks on other marine mammals. Scientists decided to take a closer look at the relationship between humpbacks and killer whales to figure out why these whales would risk their own well-being to help others.

Whale sightings and interactions are hard to come by- so instead of structuring their own experiment, these scientists relied on data mining and other people’s recorded observations for their analysis. Both published and unpublished records of humpback-killer whale interactions were polled from a 62 year period (from 1951 – 2012). When all was said and done, the researchers had 108 observed encounters between humpbacks and killer whales. However, these came from over 50 different sources and contained a wide range of information and various levels of detail. Nevertheless, they were able to use these to analyze which species (humpback or killer whale) initiated the encounter, the type of killer whale (i.e. if it was a pod of piscivorous or mammal eating killer whales), number of whales, type of killer whale prey, and behaviors exhibited by both groups of whales.

Here is where it gets a bit more interesting- the humpbacks came to the aid of a variety of different killer whale prey types: seals, sea lions, porpoises, different whales, ocean sunfish (Mola mola) and other humpback whales. In other words, the humpbacks were not just coming to the aid of their kin- they came to aid of a wide range of different animals, expending large amounts of energy and risking injury to chase off the attacking killer whales (Figure 3).

Humpback heroines- why save the underdogs?

This study was able to show that, in fact, humpbacks from around the world have been observed breaking up mammal eating killer whale hunting attempts. This brings up a huge question:  why would a humpback whale go out of its way and risk injuring itself to aid another, unrelated animal?

Short answer: we don’t know- but scientists have put forward some possible reasons.

1) Kin selection or reciprocity – these hypotheses really only apply when the humpback came to the aid of another humpback. In these cases, it is proposed that the whales are related (kin selection) or may know one another (reciprocity). By coming to the aid of a relative, the humpback is helping its own evolutionary success [think of it like this- if you’re niece or nephew is in trouble, you would probably help out because it is still your family at stake]. If the humpback goes to help another individual it knows, then the assumption is that the saved whale will come to the aid if the roles get reversed in the future [like how you will let your roommate borrow your shirt if it means you can go through her closet next time you have a party to go to].

2) Altruism – this is the thought that the whale is acting selflessly- coming to the aid of another for no apparent reward. This would be more of the case when humpbacks intervened on killer whale attacks on different species. However, scientists still do not know why a humpback would act altruistically. One possibility is that the humpbacks do not know what animal is being attacked until they have arrived on the scene. Mammal eating killer whale pods go silent when hunting so that they are not heard by their prey.  The pod starts making noises, possibly to communicate and coordinate their attack, once they have their prey or after their meal. It is possible that the humpbacks cue into these noises from the hunting pod and come to the area in case another humpback in need. Interestingly piscivorous killer whale pods tend to make noises and use echolocation while hunting since their prey cannot hear the high-pitched sounds, possibly explaining how humpbacks were seemingly able to target mammal-eating killer whale pods over piscivorous pods.

This hypothesis also seems to be supported by some other observations. Anytime a humpback approached a killer whale attacking another humpback, the humpback ALWAYS mobbed the killer whale pod. However, when humpbacks approached and saw that the killer whales were not attacking a humpback, sometimes the individual(s) would retreat without interfering (possibly based on the humpback’s size and likelihood of sustaining injury itself).

It is still unclear why a humpback would stay and fight for another animal after realizing it was not another humpback and no other cetacean species has been observed intervening in killer whale attacks like this. But cetacean behavioral experts point out that cetaceans are known to have very high intelligence and exhibit emotions akin to humans in some cases. Given this, some scientists are not altogether surprised that humpback whales would risk their own well-being to save a defenseless individual, regardless of evolutionary benefit to itself.

Have an idea to explain these heroic humpback whale behaviors? Let us know in the comments! 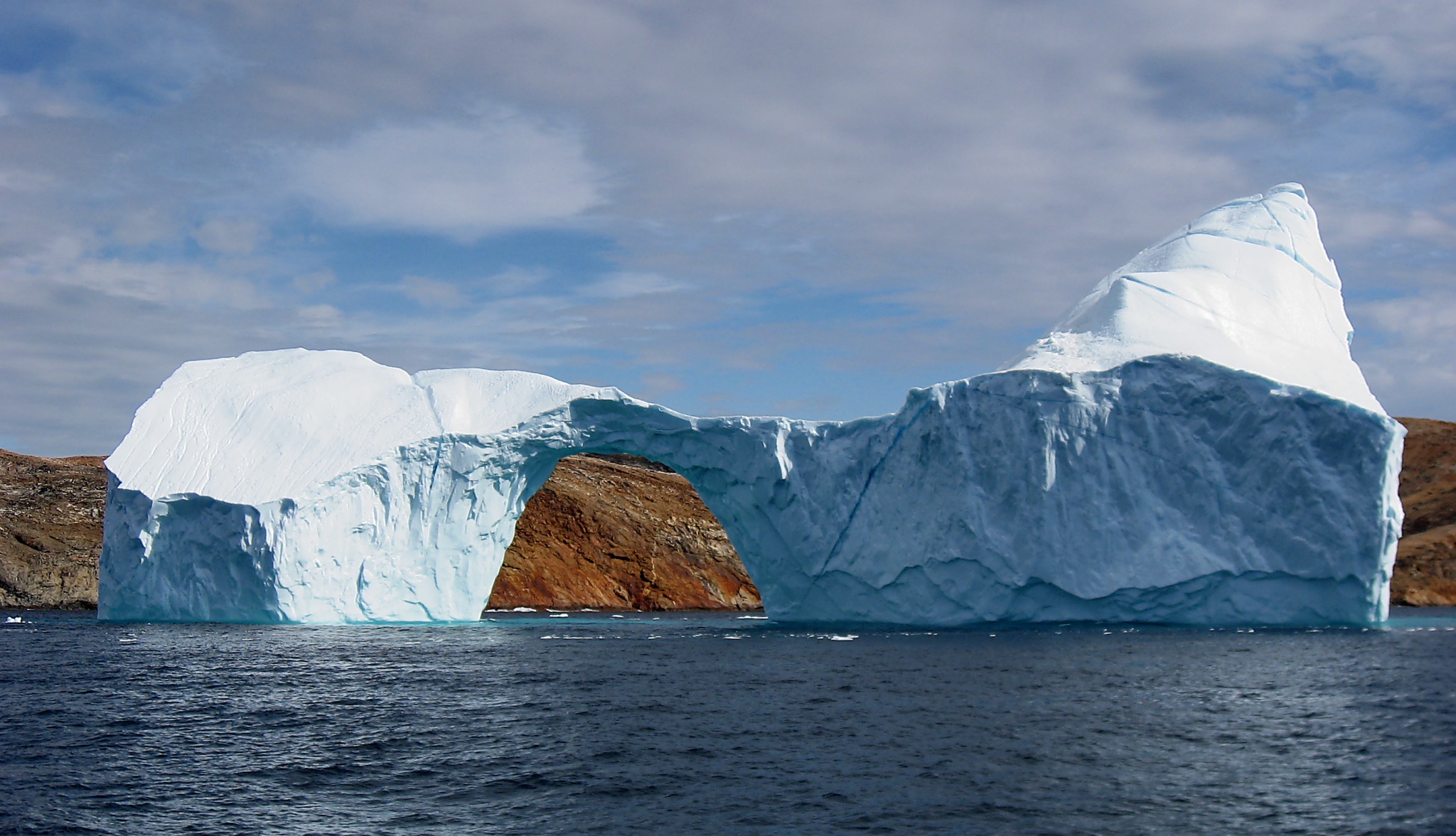