Fishing has provided humans with food for over 40,000 years, but as the global population is predicted to reach a staggering 9 billion by 2050, food security, or the “physical and economical access to safe, sufficient, and nutritious food that meets dietary needs and food preferences for an active and healthy life” has become a global concern. Since livestock is much more expensive, emphasis has been placed on continuing fishing practices, especially so low-income, poorly developed countries have food security. Aquaculture and fisheries, however, are already stretched to their limits, currently supplying one fifth of dietary protein to 3 billion people worldwide. In the case of some popular, commercial species, stocks cannot replenish themselves fast enough because fishing methods are not sustainable.

Many important fish species (like tuna) spend more of their lifespans in international waters or straddle countries’ exclusive economic zone (EEZ) boundaries; these deeper-water species are long-lived and do not reproduce or grow quickly making them easy targets to overexploit. Global fishing practices are generally either focused near shore within EEZs, where many countries obtain fish for domestic consumption, or on the high seas, where international fleets fish on an industrial scale designed for both domestic consumption and export. The costs involved in high seas fishing mean highly developed countries are the only ones with regular access, but the sizes of their catches can devastate local fish populations if not restricted. For countries reliant on fishing within their EEZs, the overfishing on the high seas results in lower catches, hurting their food security.

A proposal to close the high seas to fishing has gained traction in the last five years, resulting in excited conservationists and concerned economists. Therefore, more studies, like this one by Louise Teh’s team from the University of British Columbia, are examining the potential consequences of a ban on high seas fishing for countries that rely heavily on fish for food or commerce.

An earlier study by Sumaila et al. (2015) estimated the economic gains/losses of 120 maritime countries under scenarios where closing the high seas would result in increased harvests of 10%, 18%, 20%, 42%, and 70%. To describe just how this was done, here’s an example by White and Costello, whose 2014 study predicted the increases of 10%, 42%, and 70%. Imagine a species that is equally spread out over the high seas and within the EEZs of ten countries. With the high seas open, those ten countries would be exploiting the species within their own EEZ as well as competing with each other over the stock in the high seas. Modeling high seas closure resulted in yields increasing by 42%. It is important to keep in mind that these models are based off estimated life histories of various species, idealizes cooperation between countries, and assumes regulations will be strictly followed—scenarios that are not always likely. Therefore, Teh and her team selected the 20% and 42% scenarios (assuming they were more probable than the other predictions) and looked at data from 46 countries that specifically met one of two main criteria: 1) highly fish dependent, with more than 30% of dietary protein coming from fish, or 2) low-income, least developed as designated by United Nations. (See Fig. 1) Ultimately, the analysis revolved around the two potential outcomes: countries would economically profit or lose out, depending on their current fishing practices.

Any country’s food security could be affected directly or indirectly, depending on how the catches were used (i.e. consumed by the country’s population or exported, generating economic profit to purchase food). If the country experienced an economic loss or decrease in food security, Teh’s team examined what options would be necessary for the country to compensate, such as implementing food safety programs, relying more on aquaculture, or retraining fishermen to work in other areas (e.g. farming).

The results of the analysis were mixed. Initial counts had more countries gaining from a high seas closure than losing, especially if the countries consumed straddling fish species domestically. There was one catch, though. In some cases, like Japan, whose fleet operates almost entirely on the high seas, projected losses overwhelmed any potential gains, resulting in net losses close to -50%. It would take an increase in harvest size by 42% to see average net gains across each country category (Fig. 2). Even then, these were only averages—one third of highly fish dependent countries would still see losses. More worrisome was that nearly half of the countries expected to see a decrease in profits and catch sizes were labeled as “least developed.” Ultimately, their report concluded that less than half of the examined countries would benefit from closing the high seas; for those countries highly dependent on fish, in addition to being poorly developed, the negative impact was concerning. However, the negative impact did not appear significantly different than current economic hardship.

Within the report, Teh’s team goes into meticulous detail, highlighting how many factors come into play. Cultural attitudes, established infrastructure, political stability, etc. all combine to make an interconnected web tangled around food security. We are at a point where we have to consider what pulling certain threads will mean for others, globally, while monitoring and protecting the food sources themselves. We cannot advocate banning fishing entirely, but we need to consider alternatives that can be merged and adapted within all societies, developing and first-world alike. 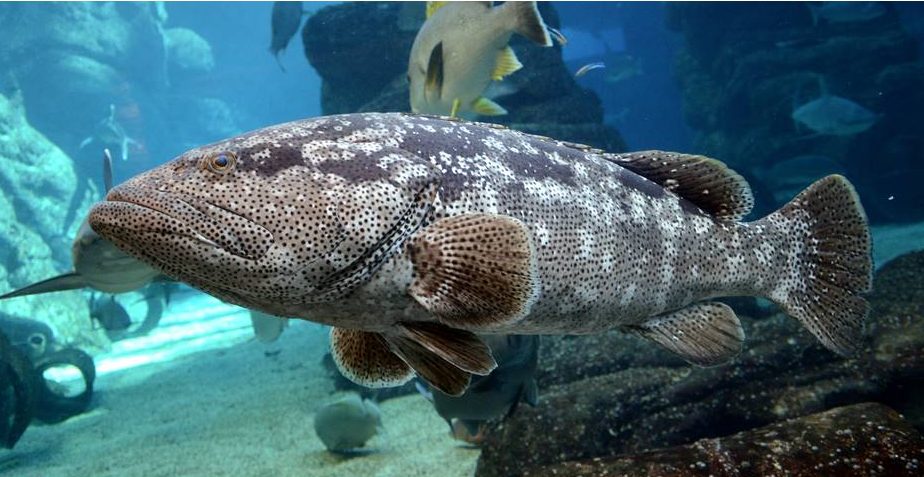