In this study, researchers from Australia and Norway set out to determine whether extreme weight loss increases levels of certain toxic environmental pollutants in the fat of migrating whales, and what implications this could have for their health and reproductive success. To do this, they measured levels of pollutants in the skin and blubber of migrating southern hemisphere humpback whales at two different time points during their 9-month migration: once when the whales were beginning their journey and presumably well fed, and then again when the whales were returning to their feeding grounds after considerable weight loss.

Many marine species are known to undertake arduous annual migrations from one region of the ocean to another. In many cases, they cease eating and travel long distances without rest in order to reach more favorable locations for breeding or feeding. Southern hemisphere humpback whales migrate up to 10,000 km (6,214 miles) every year between feeding grounds in Antarctica and equatorial breeding grounds.  During their journey, they can lose an estimated 13% of their body mass (that’s about 3.35 tons – the weight of about 3 cars, or half an elephant)!

Scientists have known for some time that man-made organic compounds like pesticides, pharmaceuticals, and flame retardants do not degrade in the environment and are attracted to materials like fat, leading to bioaccumulation and biomagnification. Essentially, this means that toxic organic pollutants accumulate in wildlife over time and long-lived, fatty species like whales are especially vulnerable.

Theoretically, weight loss should lead to the release of contaminants stored in burned fat. The released compounds would then most likely re-accumulate in different fat stores, increasing the concentrations in the animal’s remaining fat deposits. During this time of release and re-exposure to previously accumulated pollutants, researchers believe that these pollutants could cause health effects such as hormonal disruption.

The researchers caught up with the group of humpbacks twice on their known migration path and took samples of blubber from 22 whales during the early stages of migration, and 33 whales on the return trip. They only took samples from males to avoid interferences from other factors affecting the fat content of females, such as body changes due to pregnancy and lactation. They analyzed these samples for a list of common current use and banned pollutants known to accumulate in wildlife. Specifically, they measured certain organic pesticides as well as a group of contaminants banned in the ‘70s called polychlorinated biphenyls (PCBs). By comparing concentrations of pollutants in the whales’ flesh during early and late migration, they could determine whether extreme weight loss led to a change in pollutant levels.

The southern hemisphere whales in this study had significantly lower levels of PCBs and most pesticides in their fat than northern hemisphere humpbacks. Researchers believe this is because whales in the northern hemisphere are in closer proximity to highly developed regions of the world, where levels of pollutants are generally higher.   Hexachlorobenzene, a widely used (and now banned) pesticide that can negatively affect the immune system and disrupt hormonal pathways, was found at the highest levels of all compounds measured.

When researchers compared pollutant concentrations at the beginning and end of the whales’ journey, they found that levels of many compounds increased over time, as expected. This suggests that the pollutants were indeed released from burned fat and re-accumulated in remaining fat deposits.  However, levels of a few pesticides decreased. This may mean that for certain compounds, some fraction of the remobilized pollutants will not re-accumulate in remaining fat stores, but will instead be broken down and eliminated. More research is needed to determine the health consequences of this remobilization.

This study highlights the importance of considering a species’ life cycle when assessing risks posed by marine pollution. The authors state that remobilization of pollutants in humpbacks could be especially concerning because breeding and fasting occur during the same season. This means weight loss could increase exposure to toxins during the most crucial and vulnerable point in the whales’ life cycles – reproduction and early embryo development. The findings have implications for many other aquatic species that undergo intense migrations, including other whale species, salmon, and seals. 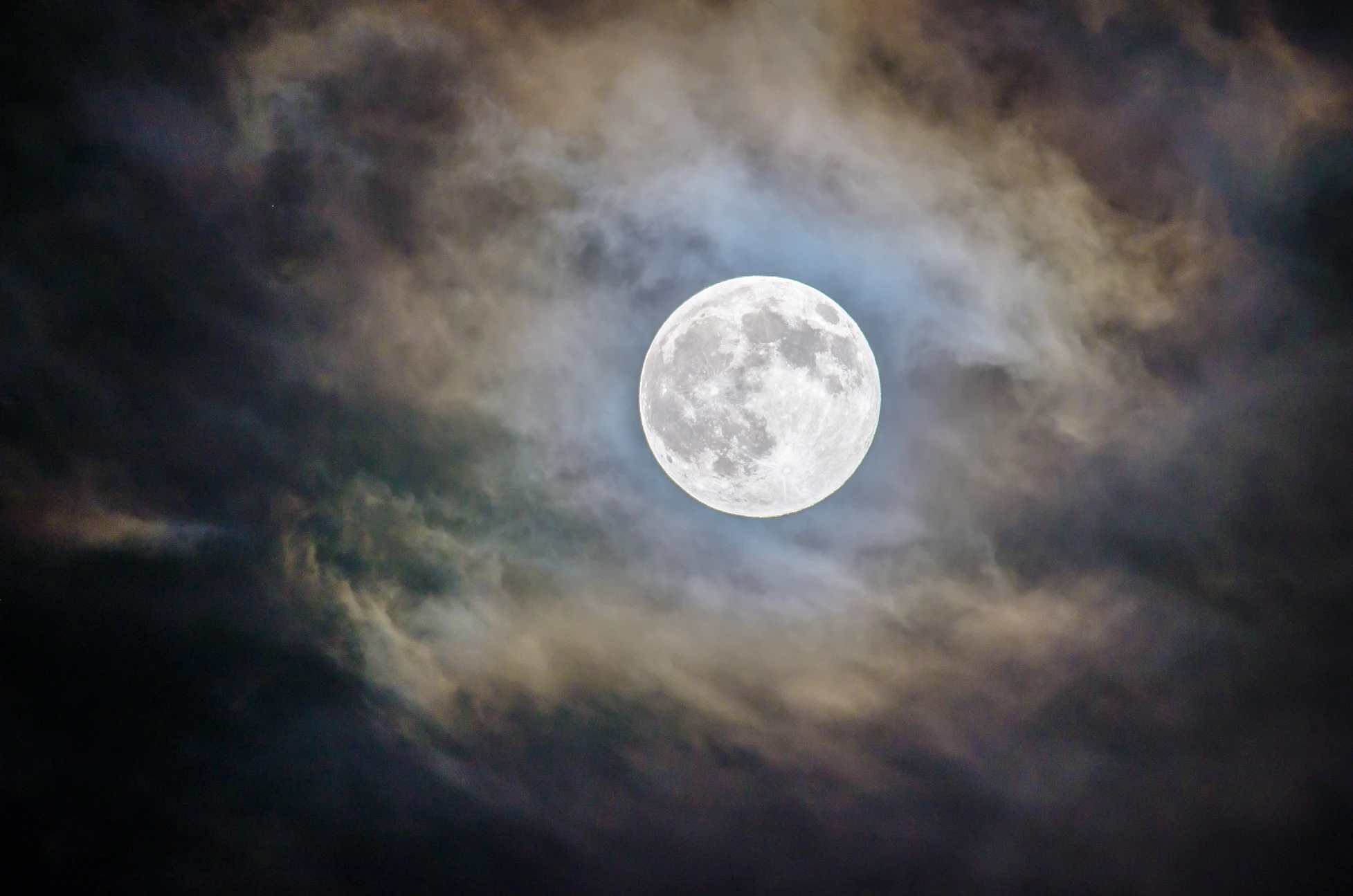