There is variation within species, and this variation can lead to some individuals surviving better in the face of environmental change. But it is difficult to predict how animals will respond to an environment that is changing faster than they can evolve. Luckily, some scientists found a clever way to study how individuals might respond to warmer water temperatures by investigating differences in the behavior and physiology of two populations of the same shark species found in two different sites in Australia.

Warmer or Cooler from the Start

So how do we study what will happen when the climate changes? The scientists in this study used two sites (Jervis Bay and Adelaide) in Australia that were well suited to answer this very question. Jervis Bay is warmer than Adelaide (20.6°C and 17.6°C, respectively). However, under the predicted climate change temperatures, both locations will experience a 3°C temperature increase. Because of the current 3°C temperature disparity between the two sites, scientists can use the currently warmer site (Jervis Bay) to predict what the currently cooler site (Adelaide) will look like after ocean temperature rise. The scientists in this study were interested in seeing how the behavior and energy expense of young sharks would change when individuals were raised at different temperatures.

Scientists collected Port Jackson shark (Heterodontus portusjacksoni) eggs from Jervis Bay and Adelaide. Hatchlings from each location were raised as eggs under different temperature representing the current (cooler conditions) and future (warmer) conditions. With this experimental design, scientists could determine if variation between the individuals was due local adaptations (i.e. an entire population adapting to a specific temperature over multiple generations), or if rearing temperatures alone could change in the individual’s behavior, morphology, or physiology (known as phenotypic plasticity). Scientists placed eggs into aquaria, and once the eggs had hatched, the scientists measured the respiratory rates, upper thermal limits, and swimming activity in response to different temperatures to see if individuals born in warmer and cooler sites had different behavioral and physiological responses.

Scientists found that the sharks from Jervis Bay showed changes in swimming velocity relative to water temperature but maintained a consistent oxygen uptake. However, Adelaide sharks maintained constant swimming speed, but were more energetically sensitive where they doubled their oxygen uptake when temperatures increased. This means that Adelaide sharks had to rest for longer periods of time when water temperatures increase, possibly indicating that the individuals from the cooler areas, like Adelaide, are more thermally sensitive than those living in warmer areas, like Jervis Bay.

While the juveniles in this study appeared relatively hardy under these changing conditions, adults may experience different responses to the rising temperatures. It has been suggested that thermal tolerance often decreases with maturity for some organisms, such as sharks. This could be due to the fact that sharks tend to move around throughout their lives, allowing them to pick a location with ideal environmental conditions rather than forcing them to adapt to the unfavorable environmental conditions in which they were born.

Local environments significantly shape the ecology, physiology, and behavior of organisms across life-stages, which can ultimately select for site-specific phenotypes over time that allow some individuals to be better suited to changing conditions than others.

The study emphasizes that we cannot treat species as homogenous, static populations. The differences between individuals in a species can make some individuals or populations more capable of handling environmental changes linked to climate change. Presently, climate change models often overlook how different populations within a species will respond to environmental change. But this study highlights that understanding variation of responses within a species is critical for accurate conservation and management of the entire species. 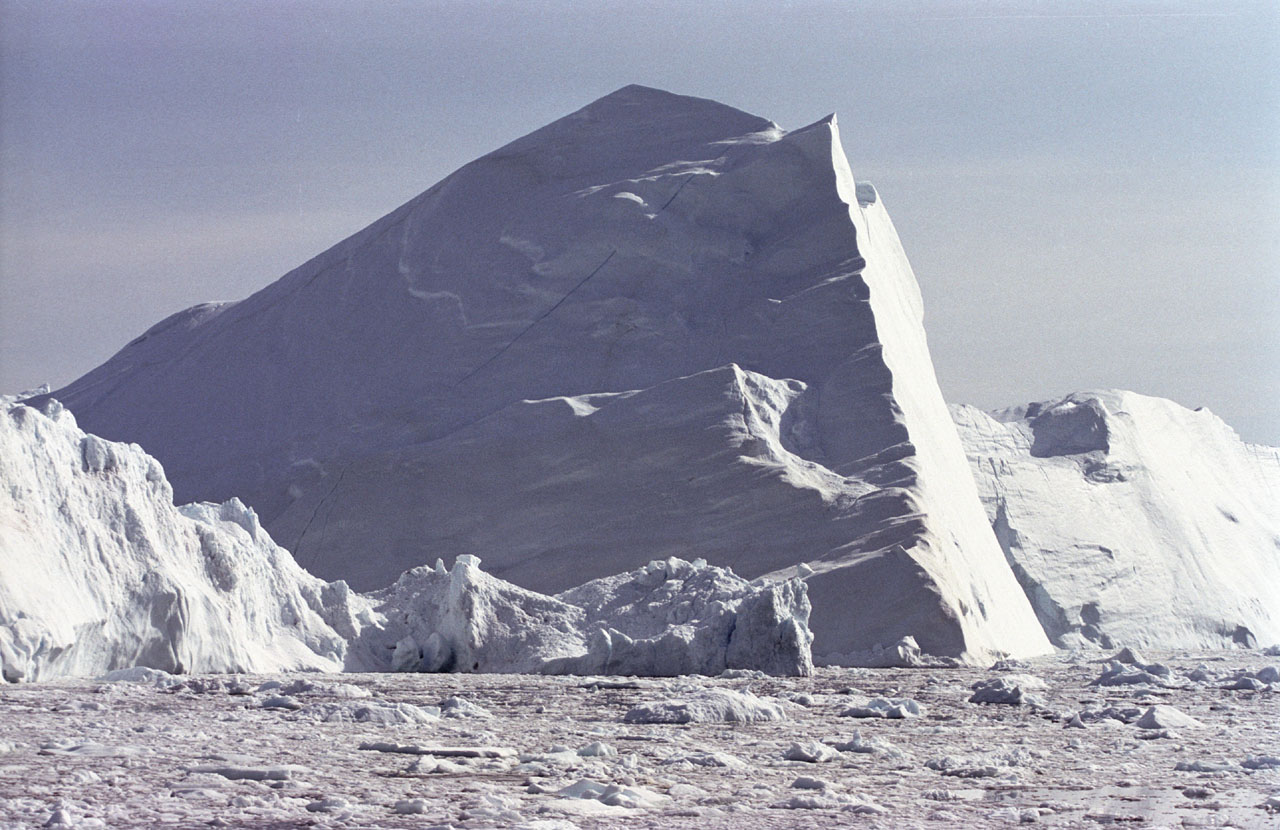