Color is an important part of the social network of fish species, often indicating a fish’s physical abilities. For instance, color can indicate the hierarchy of dominance, mating behaviors, and has even been displayed in territorial fights. The majority of fish species (at least that we know of) live in shallower waters, dominated by the blue-green color spectrum. Therefore, these fish are more sensitive to blue-green colors, however, there is evidence that longer wavelength colors (red-orange) play an important part in the signaling activity of fish. Several shallow reef fish display red marks and color patterns and some shallow-living fish have even been found to have short, medium, AND long wavelength sensitive photoreceptors (known as trichromatic vision).

The rainbow wrasse (Coris julis) is a shallow-water fish that changes sex from female to male and as a result, changes color. Male color pattern is observed by an orange stripe pattern with a prominent red dot on the dorsal fin (see Fig. 1). Male wrasses actively defend their breeding territories in the shallow waters, but does the frequency and number of defensive attacks depend on the individual fish or are there color cues (either from the defending male or the attacking fish) that warn against attacks? Researchers set out to answer three basic questions:

Eighty-four rainbow wrasses were hand caught off the coast of France and brought back to the laboratory in order to effectively change the color wavelengths entering the water. Twenty-four of these wrasses were labeled resident males (males that guard and defend their territory), 12 intruder males, and 12 were females. Several aquariums were set up to hold one resident male, two females, and two intruder males (fig. 2). Four different light treatments were performed on each aquarium, ranging from blue light only to three different mixtures of blue and red light. The same intensity of blue light was used throughout the experiment, however, differing intensities of red light were used as treatments. If the color red is an important factor in aggressive behavior, then it would be expected that an increase in aggression of the resident male towards the intruding males would be observed with an increase in red color intensity. Remember that male rainbow wrasses have an orange zig-zag pattern and a distinctive red spot on their fin, which would be more prominent in greater red light intensity, hence more aggressive behavior.

Behavioral movements were recorded by observation (behind a black curtain where the fish were unaware they were being watched). An attack was counted when the fish would shoot forward and touch the glass. Each attack was counted by both the intruder and the resident, and a display of the dorsal fin (where the red dot was apparent) was noted in each light treatment.

Wrasse size and color were measured before and after each experiment and no signs of physical or mental stress was seen on any of the wrasses. Every wrasse was freed back to it’s home in the wild after the tests were run.

Let’s recap back to the three questions that were initially asked and try to answer them:

While the coloring of wrasses did not seem to affect aggression, this study did show that light conditions in the water did have an effect on aggressive behavior. More studies need to be conducted in order to understand why light conditions play a role of aggressiveness, but one explanation could be timing. As the sun sets and rises more red light enters the water, allowing for the rainbow wrasse to be more aggressive in terms of defending its territory (please note that this hypothesis is this authors opinion only and has no connection to the paper being reviewed). The functional importance of wavelength colors proves to be a valuable factor, showing how that the visual ecology of rainbow wrasses is an important component for interspecific interactions. 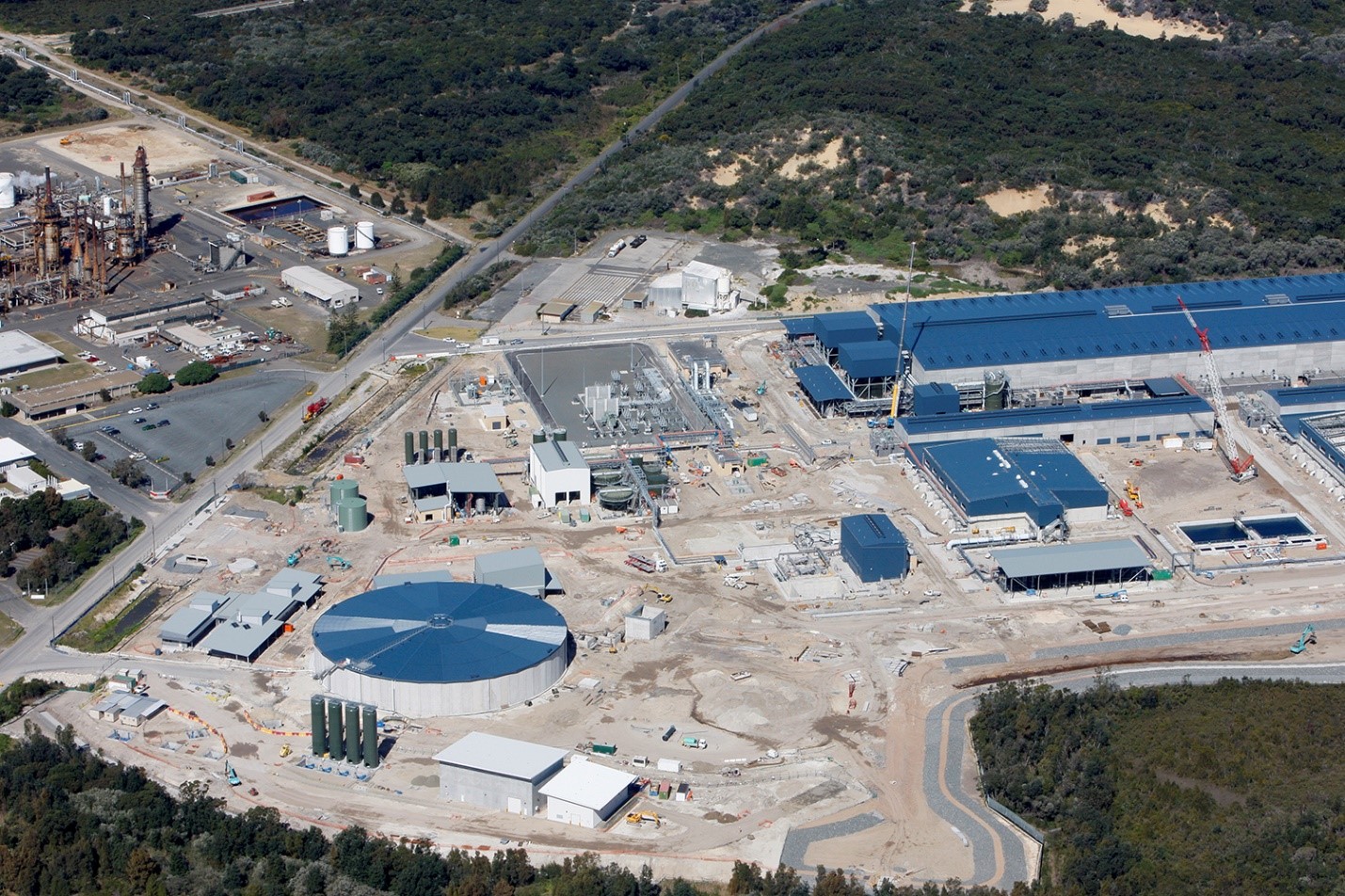