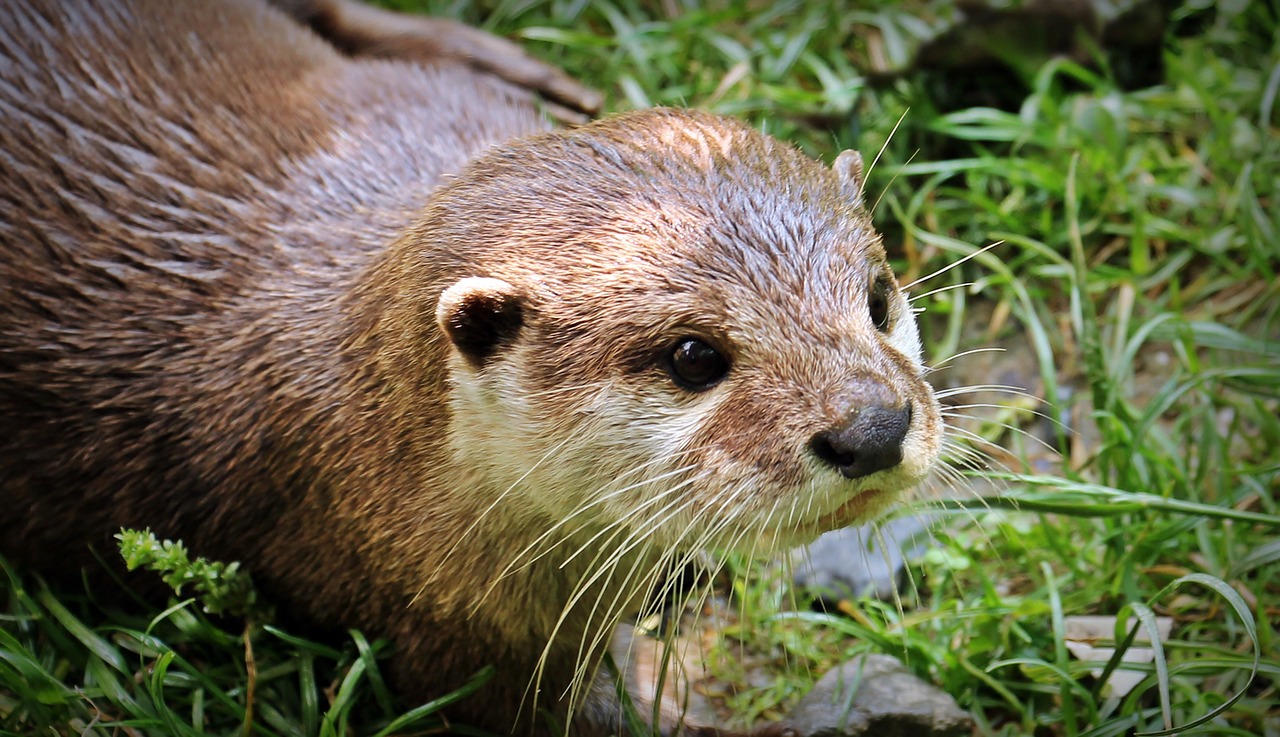 Bad news fatigue is real, and a strategy called ocean optimism means to tackle it. These success stories of victories in ocean preservation are sure to keep your spirits up!

Every time we read the latest news about the ocean, headlines are grim and scary. The ocean is heating up, pollution keeps getting worse, and yet another marine species is threatened by extinction. It’s easy to fall into despair – surely, the ocean must be doomed?!

This focus on positivity is not unfounded! Over the past century, humans have made lots of progress in preserving marine habitats. These triumphs deserve to be widely known!

In her recent article, Dr. Knowlton argued that “a greater focus on solutions and successes will help them to become the norm rather than the exception.” She then laid out the recent spectacular advances in ocean conservation.

Here are some ways in which humanity has been doing a great job saving the ocean.

Entire species have bounced back from near-extinction. In the early 20th century, Californian sea otters were hunted down to only about 50 individuals. Today, more than 3,000 sea otters frolic along the California coastline. Humpback whales, sea lions, and green turtles have also enjoyed striking comebacks.

Populations of endangered species aren’t the only things growing. Marine protected areas have increased in size over the last two decades, now covering 7.4% of the entire area of the ocean. Those regions protect ocean waters and coastline from human activities and shelter endangered marine life. Thanks to them, many fish species have been increasing in numbers because they are free to spawn without being disturbed by humans.

And speaking of fish numbers: managed, sustainable fisheries have been helping solve the issue of overfishing. They provide up to one-third of the world’s catch. In developed countries, those fisheries control how much fish is caught and provide employment for local communities.

Some polluting agents in the water have been curbed thanks to successful legislative efforts. There are now 14 times fewer oil tanker spills than in the 1970s. The amount of lead in the ocean water is back to baseline levels after unleaded gasoline made an appearance in the 1980s. These exciting achievements show that anti-pollution legislation works!

Natural habitats are also being restored around the world. The US government has funded multiple restoration projects of oyster reefs — home to many marine species. In Japan, scientists work alongside fishers and citizens to save kelp forests. Salt marshes, mangroves, and seagrasses have also been recovering under the wing of environment protection agencies.

But most importantly, we now recognize the need for action. People used to perceive the ocean as too vast to suffer any harm from human activities — and thus as a dumping ground. Now, we know that the ocean is vulnerable, pollution is deadly, and marine life is hurting. Lots of people dedicate their lives and careers to rescuing these briny depths and their inhabitants.

Of course, we are nowhere near to resolving the environmental crisis. But we are off to a decent start. Hopefully, the future will see more restored marine habitats, slowing global warming, and a way to clean up plastic pollution. On this long and arduous journey, though, we can take heart in these #OceanOptimism success stories marking the path toward better environmental conservation.