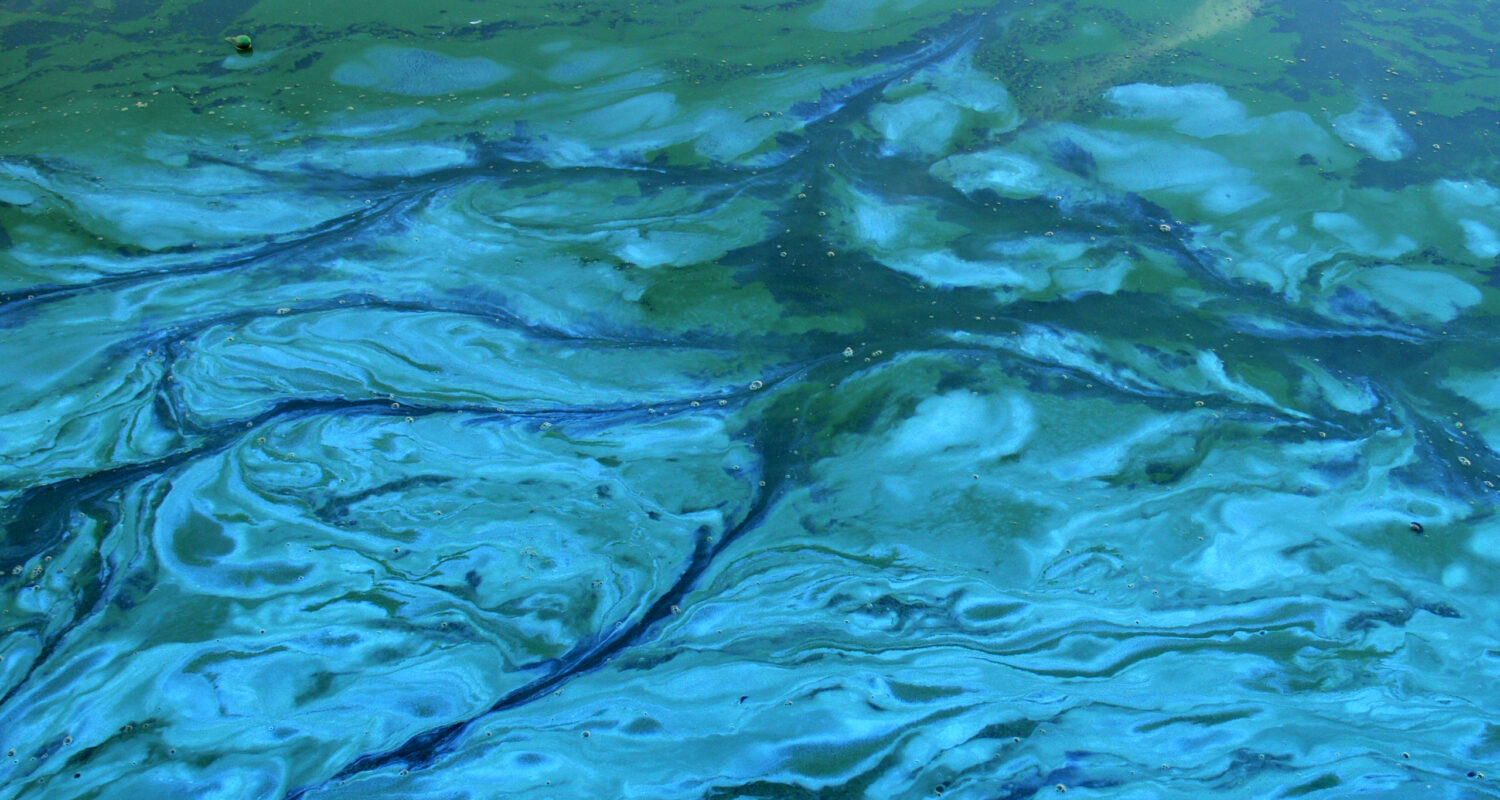 The role of the ocean in carbon export

The ocean covers 70% of Earth’s surface and plays a major role in regulating climate. One of the primary ways the ocean does this is through absorbing excess atmospheric carbon dioxide, CO2, produced from human generated sources such as the combustion of fossil fuels, cement production, and deforestation. It is estimated that approximately 30% of this atmospheric CO2 is absorbed by the ocean. Carbon export is defined as when atmospheric CO2 is absorbed, it is transported to the deep ocean through a suite of biological processes. Phytoplankton photosynthesis, in which small oceanic plants fix CO2 into oxygen, is one of the major ways this CO2 is transferred into the ocean. When small animal drifters, known as zooplankton, eat these phytoplankton for food, they eventually defecate—what began as CO2 gas is released as small packets of particulate carbon known as fecal pellets. These pellets sink into the deep ocean, representing a major carbon sink for Earth’s climate.

However, as climate change progresses and ocean waters continue to warm (the ocean absorbs about 70% of Earth’s heat!) there is concern the ocean will become less efficient at absorbing atmospheric CO2. As oceans warm, the surface layers become much warmer than the deeper waters below. This temperature difference prevents surface and deep waters from mixing, creating a barrier between the surface and deep ocean. Once this barrier forms, fecal pellets, and other forms of carbon, might not reach the deep ocean for storage easily. Recent ocean models predict that continued ocean warming will reduce the amount of carbon exported to the deep ocean through these biological processes.

In a recently published study, scientists from the United States and United Kingdom challenged this concern by analyzing data from the Sargasso Sea, indicating that efficient carbon export in the tropics may be maintained despite warming waters through a shift in phytoplankton community composition. This long-term warming also increased the content of phosphorus in the surface waters, which a type of phytoplankton, known as cyanobacteria, use for photosynthesis.  Cyanobacteria are unusually small, and their high surface area to volume ratio allows them to absorb phosphorus more efficiently than other phytoplankton. In effect, these cyanobacteria were able to maintain photosynthesis and production to continue the cycling of carbon from the surface to the deep waters, despite warmer water temperatures.

The power of ocean time series

The scientists utilized a time series dataset collected in the Sargasso Sea at the Bermuda Atlantic Time Series (BATS), which contains 30-years of monthly measurements. They analyzed the dataset to determine how certain measurements— like the levels of nutrients like carbon and phosphorous, or the composition of phytoplankton populations— changed over long periods of time. These time series datasets are important because they enable scientists to understand long-term changes within the ocean, and connect these findings to climate change, which also happens on longer time scales (decades to centuries).

These results show that oceans, and the phytoplankton that live in them, may be more adaptive to warming than originally thought. This conclusion has consequences for how the carbon sink will continue to function in the future—for example, despite warming ocean temperatures, CO2 may still be exported, particularly in tropical regions. This study demonstrates the importance of utilizing long-term time series datasets, throughout the world’s oceans, to understand the implications of warming oceans on carbon export. Finally, these results show how biology may be adaptive in unexpected ways and that long-term data are needed to show how nuanced and complicated these ocean changes are. Incorporating these long-term data into ocean models will also improve our ability to predict future oceans under climate change.