If I had to guess, here is how most people feel about cephalopods – octopuses and cuttlefish with their color-shifting abilities are awesome and squids, especially giant and colossal squids, are creepy monsters from the deep ocean that have terrified us for millennia. But a new study published in Scientific Reports earlier this year might inch the squid needle further away from the creepy category and a little closer to the awesome category. It turns out that like their color-shifting cousins, squids can also change also camouflage.

In a fraction of a second, octopus and cuttlefish can disappear from plain sight. Besides swimming away as fast as possible, these animals can change the color, shape, and texture of their skin to match their environment. Cells called chromatophores contain sacs with different pigments. By stretching and squeezing these sacs the animal’s skin color can change to match their environment. Since the majority of the animal’s neurons are distributed throughout the entire animal’s body, this color change occurs within a fraction of a second.

Despite also having color-changing cells, squids have never been observed matching the color of their environment. Instead, their color-changing abilities occur when the animal is threatened or when they communicate with other members of their species. Their lack of camouflage might be due to the fact that squids swim in the open ocean where there is no place to hide and blending in with their environment is nearly impossible. It is also possible that these animals do camouflage, but that humans have never spotted them doing this behavior. After all, squids are difficult to breed in captivity, and studying them in the open ocean is nearly impossible.

Luckily, scientists in Japan have finally spotted squids adjusting their body color to their background. It all started when scientists at the Okinawa Institute of Science and Technology Graduate found a way to keep oval squids (Sepioteuthis lessoniana) in captivity. While cleaning the excess algae on the squids’ tank, scientists noticed that squids swimming in the clean area of the tank looked different than the squids that were swimming in the area which was still overgrown with algae. This serendipitous observation inspired scientists to conduct an experiment with a tank containing two different substrates and cameras from above the tank which measured the changing colors of each squid. From this experiment, scientists confirmed that squids changed the color of their skin in order to camouflage with their environment.

The results from this study provide further insights into squid behaviors. Although squid roams in the open ocean some species often inhabit coral reefs and the ocean floor. In these cases, it is likely that oval squids and other species of squids change the color of their skin to match the color of their environments in order to avoid predators. Since studying squids in the wild are nearly impossible to study, oval squid might become the perfect model organism to study camouflage and the color-changing abilities of squids and other cephalopods. 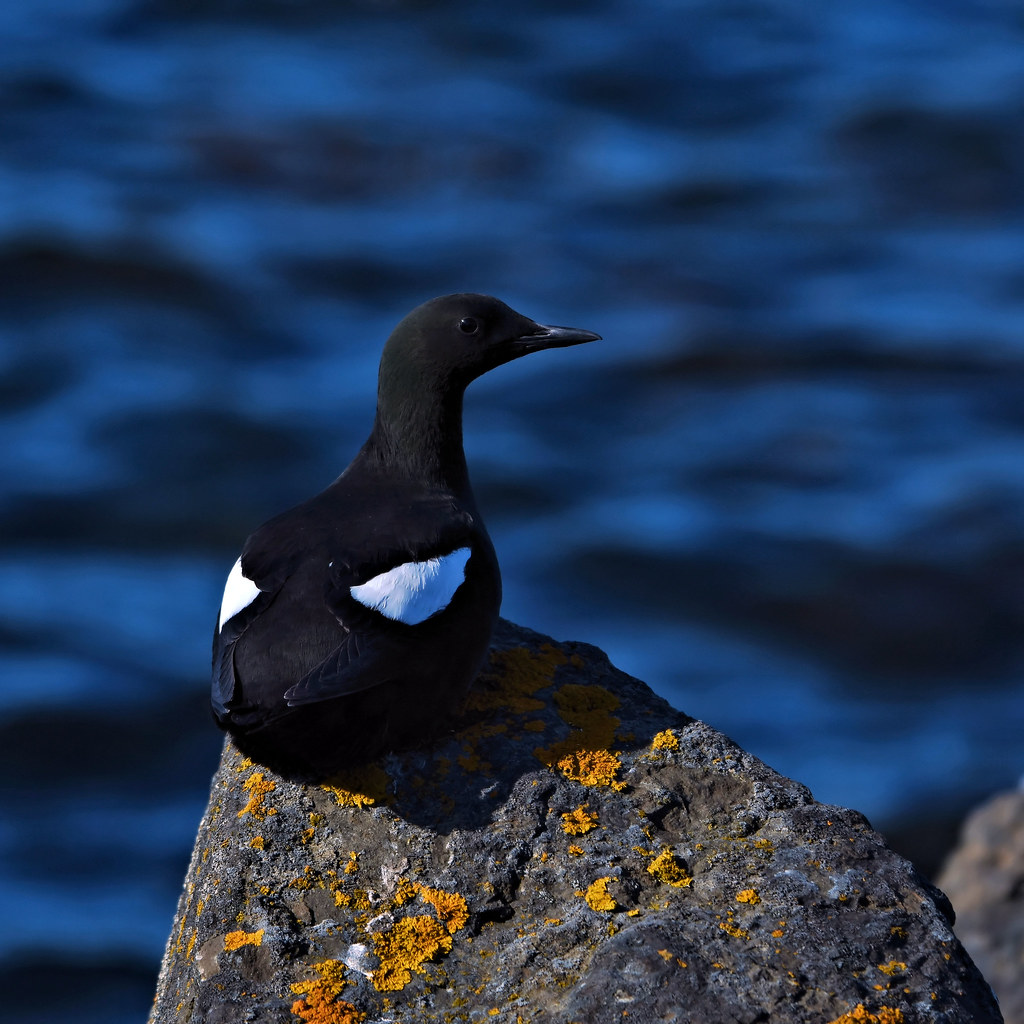