Why so many octopuses?  What do we know about them?  Those were the two initial questions I asked a lead scientist, Dr. Geoff Wheat, from the Dorado Outcrop expeditions. There’s been a few other sightings of similar looking octopuses on other outcrops, but there’s never been that many, we don’t know much about them.   Those words were like Hanson’s Mmmbob to my ears. My next question: Can I use the media from the expeditions to see what I can learn? Wheat’s response: Yes, and you will want to reach out to Dr. Janet Voight, a cephalopod expert from The Field Museum who has witnessed some of the other sightings.

That short conversation was the start of the Dorado octopus project.

Dorado Outcrop (Figure 1) is a small (450 ft) underwater mountain ~2 miles below the surface that first received attention from a few scientists because the seafloor that it sits upon is colder than what is expected. It ended up in the media spot-light because of the hundreds of octopuses that call it home.

The initial observation of colder-than-expected oceanic crust was significant to scientists because it meant that Dorado was an opportunity to study the temperature driven circulation of water within Earth’s crust along the sides of the Mid Ocean Ridges, what is poetically termed Ridge Flank Hydrothermal Circulation.  It is understood that cold seawater at the bottom of the ocean enters through cracks in certain sites of exposed bedrock called Recharge Zones and exits as warmer and altered fluid at Discharge Zones (Figure 2).  In general, the geological controls on the ridge flank hydrothermal circulation is poorly understood. Only one additional discharge site on crust older than 1 million years has been sampled (Baby Bare), in part, because of the difficulty in locating them.

Discharge sites are found through a series of methods.  First, bathymetric mapping and seismic imaging are used to reconstruct the seafloor. Then, a number of heat flow measurements and sediment cores are collected to determine whether or not there is outflow at the site. Finally, submersible vehicles are used to survey the site in detail, sample rocks, sediments, and discharging fluids, measure temperatures and oxygen concentrations of the discharging fluid, and deploy in situ experiments and loggers.   These more detailed methods of observation enable the scientists to learn about the micro-organisms living there and the water-rock interactions happening within the outcrop.

In 2013, when researchers visited Dorado Outcrop for the first time with WHOI’s ROV Jason and AUV Sentry, they confirmed that Dorado is a site from which fluid is exiting the oceanic crust.  They also saw dozens of octopuses clustered in the same areas of the exiting fluid, who at the time, were just a spectacular site because they were not the focus of the scientific expedition.

In 2014, when the researchers (including myself) visited Dorado with WHOI’s Alvin to collect the samplers from 2013 and measure more temperatures, the octopuses were still in the areas of active discharge, but in a greater abundance.  A small clutch of octopus eggs was even attached to one of the recovered samplers (Figure 3). But again, they were not the focus of the expedition.

Fortunately, a feature that all three of the submersibles share is the ability to record video and capture still images to document the expeditions.  It was these digital libraries that enabled our team to make detailed observations of the octopuses at Dorado ~2.5 years after the initial sighting.

Going in, we knew that at Dorado there was an abundance of octopuses in areas of active fluid discharge and that a least one of them produced eggs.

Outside literature, and Voight, informed us that deep-sea octopuses are generally attracted to vertical, sediment-free surfaces to attach there eggs too.  There also are two genera that have been observed that deep: Graneledone and Muusoctopus.  You learned about Graneledone if you read anything about octomom, the little lady who continuously stayed with her egg clutch for 4.5 years.

With this information in mind, we outlined two questions:

We took a systematic approach to discern these questions.  We identified the genus by appearance and size, mapped the distribution of octopuses, eggs, oviducal cement (Figure 4- the octopuses use the cement to attach their eggs to the rock surface) and evaluated their distributions with respect to sediment coverage, closely scrutinized the appearance of the eggs, determined the population density and monitored if it changed, calculated respiration rates when possible, and observed interactions between the octopuses and their surroundings.  We also employed temperature and oxygen data collected during the expeditions to understand the environmental conditions at Dorado.

From our investigation we learned that:

What the evidence suggests:

The labored respiration and the lack of embryonic development led us to conclude that the octopuses exposed to the warm, low oxygen fluid discharge are experiencing lethal physiological stress.  We suspect that there is a high turn-over of octopods and egg clutches that explain the numerous patches of oviducal cement patches in the area of fluid discharge.  We propose that the octopus population is sustained by octopods that are able to attach their egg clutches to sediment free surfaces available in cracks and crevices around the outcrop, that are away from fluid discharge.  The octopuses that are observed brooding on the outcrop exterior are the excess population that was not able to find a suitable place inside a hole or crevice, so they must settle for the sediment free surfaces around the discharge sites.   With our current information, there is no way to determine if the octopuses are aware that the fluid flow is harmful.

Basaltic outcrops can host a network of heterogenous conduits that could plausibly house octopuses.  Dorado Outcrop may only be the tip of the deep-sea octopus population that we are yet to discover.

If we go back to Dorado Outcrop, I’d like to use a periscopic camera to investigate the inside of some of these cracks and crevices, hopefully we’d seem some eggs in advanced stages of development.

A few things I learned from pioneering this project were: 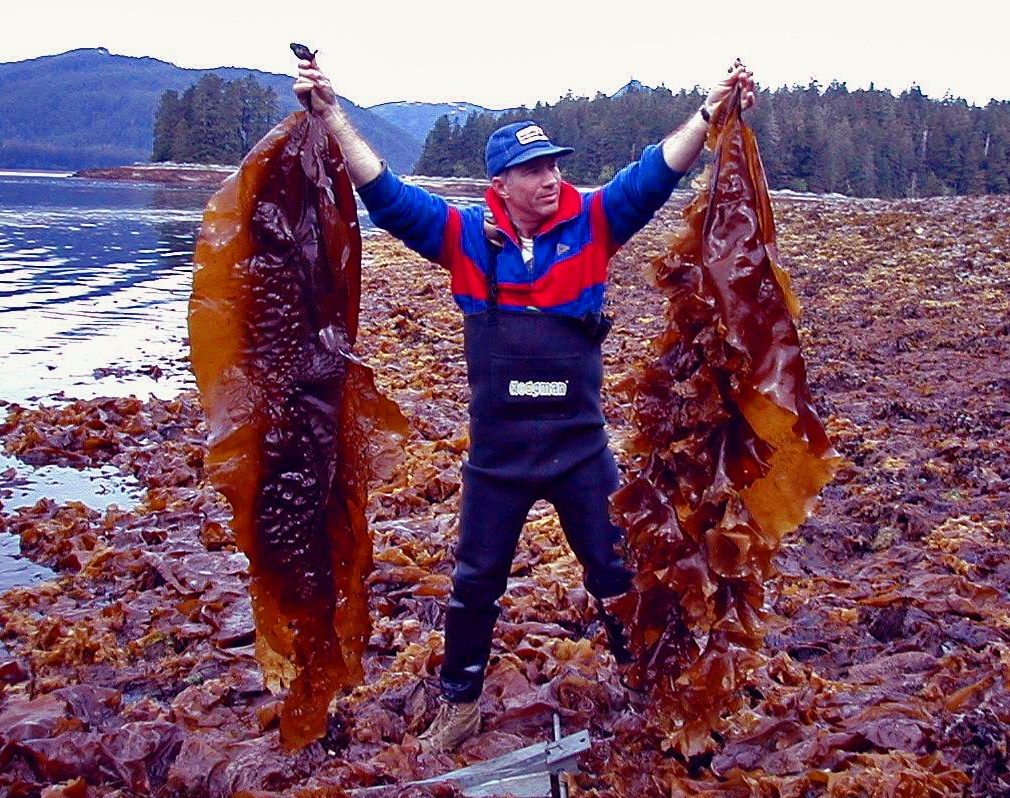