Just as flowers and other land plants go through a period of intense growth in the spring, so too do marine microalgae called phytoplankton. This is referred to as a bloom, and accounts for more than half of the annual primary production in some regions of the Arctic Ocean.

The past few decades have seen dramatic declines in Arctic sea ice extent, as shown in the plot below from the National Snow and Ice Data Center. Sea ice retreat has the capacity to change many aspects of marine ecosystems, however, the exact impacts are not well understood. This is because of the complex combination of both physical and biological processes at play. For example, sea ice is white and therefore reflects a lot of sunlight. Newly ice-free regions have more incoming sunlight necessary for photosynthesis, which could increase phytoplankton growth. On the other hand, melting of sea ice adds freshwater to the surface ocean, which enhances the stratification (since the density of seawater depends on the amount of salt in it). This could in turn, prevent the delivery of nutrients to the upper ocean, impeding phytoplankton growth.

In order to tease out these different mechanisms, a recent study led by Sophie Renaut uses satellite data to investigate how Arctic sea ice retreat impacts the distribution of phytoplankton blooms. The researchers use satellite chlorophyll data, which is indicative of phytoplankton biomass, to show that blooms in the Arctic expanded northward by 1° of latitude from 2003 to 2013. They also find that net primary productivity, which is the rate that photosynthetic (and chemosynthetic) organisms make organic compounds, increased by 31 percent during this period. These changes are likely due to an increase in the extent of ice-free regions, which results in more light reaching the surface ocean.

Changes in the amount, extent, and timing of blooms have major implications for marine ecosystems since phytoplankton are the base of the marine food web. Blooms were observed in regions where they did not exist before, and therefore other organisms, like zooplankton, that graze the phytoplankton might also expand their range. There are other things to consider though such as the lifecycle of grazers, which is tied to the timing of blooms. Since the ice retreat is beginning earlier each year, blooms are also occurring earlier in the season as well. If the blooms occur too early, this could actually limit the growth of zooplankton due to a mismatch between their lifecycle and the bloom timing. In other words, the changes to Arctic blooms resulting from sea ice retreat will influence the distribution of other marine organisms, but exactly how is not clear.

Phytoplankton take up carbon dioxide from the atmosphere through photosynthesis, just like trees and other land plants. Therefore, these results also have implications for the ability of the Arctic to act as a carbon sink. On the one hand, increased primary production implies that the ocean will take up more carbon. However, this carbon only gets stored in the ocean interior if the phytoplankton are not grazed. Further research is necessary to see how changes in phytoplankton distribution will impact Arctic ecosystems and the strength of the Arctic carbon sink. It is also crucial to continue monitoring these changes in the future to see if the expansion continues at the rate observed during the decade of data used for this study. 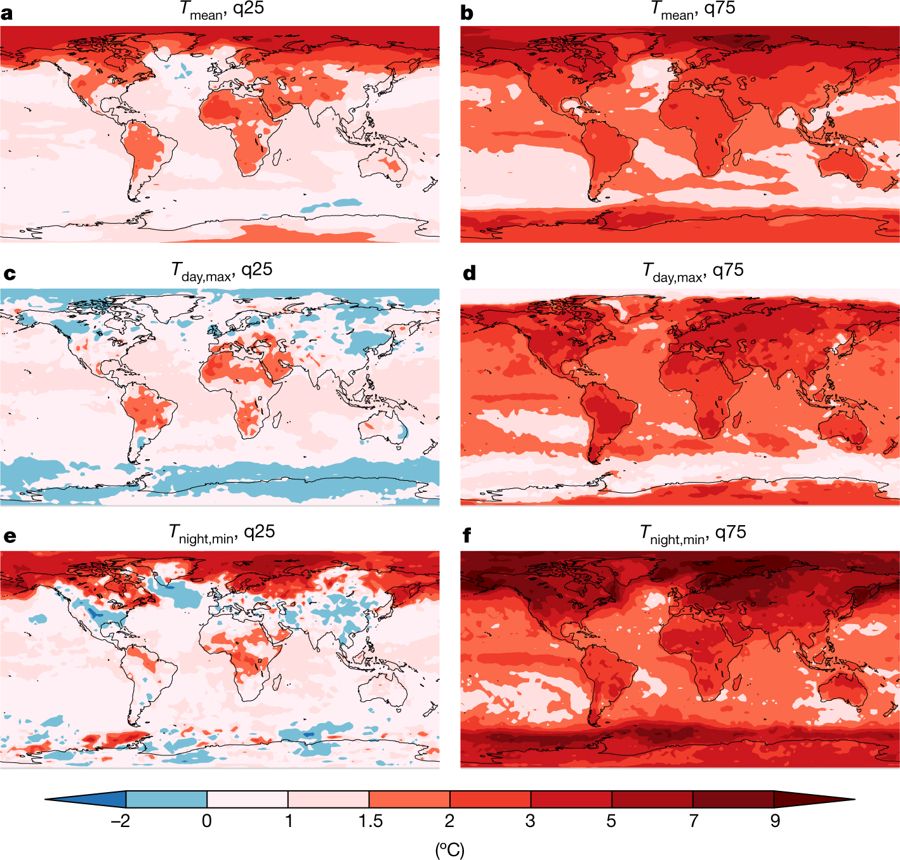