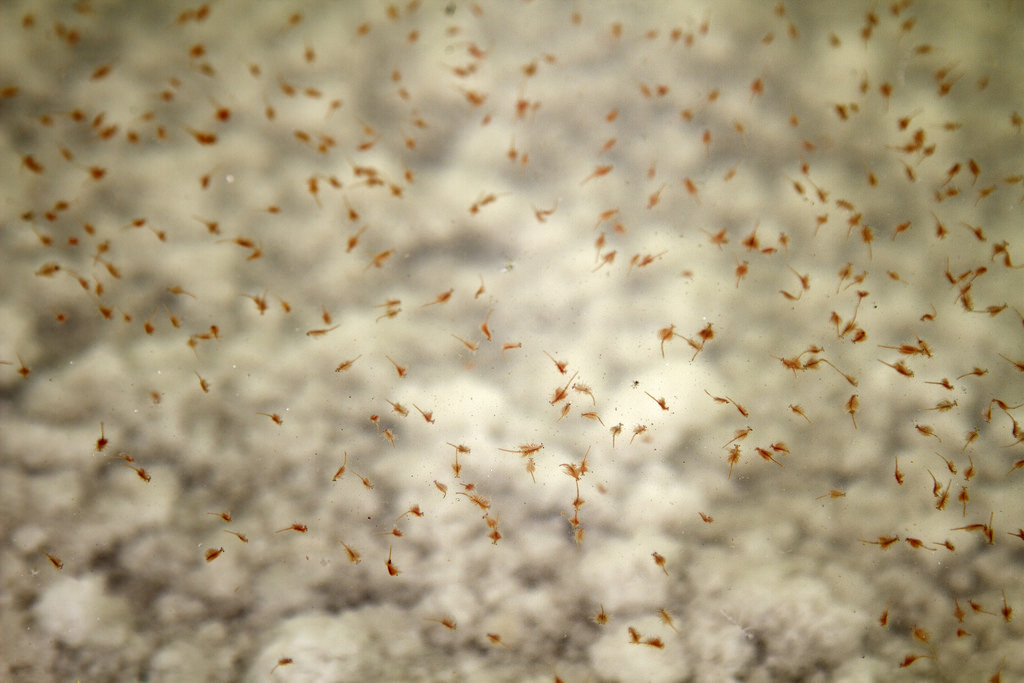 More than meets the eye: digging deeper into ocean layers

Our oceans are dynamic ecosystems, with different levels of biological activity occurring at the surface, at intermediate depths, and in the deepest fathoms. Imagine slicing through the ocean’s water column: from the surface to the sea floor, you would notice the ocean has different layers of water due to the way heat and light are absorbed. Typically, the top few meters of the ocean are the warmest, and  floats atop  the colder, denser water below. Sometimes the temperature and density differences in the ocean water column are so strong that a boundary layer forms like a wall, preventing those layers from mixing. This stratification is important because it drives organism community structure and vertical distribution of vital nutrients, such as nitrogen, phosphorus, and silica. Often, nutrients are rapidly absorbed by phytoplankton (aquatic primary producers, such as algae), and older algae that die off sink into the deeper, colder waters, which means the majority of nutrients end up in the colder waters. One may wonder, how do phytoplankton, which most often are found in the warmer waters, survive if the majority of nutrients happen to be locked in the deeper, denser water?

Luckily for those phytoplankton in search of nutrients, mixing of the top and lower layers by winds, storms, and seasonal “turn over” all help to redistribute nutrients throughout the water column. But there is more to water column mixing than these abiotic factors.

Enter the humble zooplankton: small, even microscopic animals that feed on floating algae. Have you ever heard of Sea Monkeys (scientific name, Artemia salina)? Well, they are a type of zooplankton and an important component of ecosystem functioning in marine settings. One of the most well-known features of these zooplankton is their daily vertical migration over large distances. Sure, one small shrimp swimming through the water column probably won’t do much to disturb the strong boundary layer between the warmer and colder waters, but swarms of sea monkeys can make waves.

So, what do sea monkeys have to do with nutrients and mixing of the ocean layers? When sea monkeys, or zooplankton in general, form dense herds while migrating up and down the water column, their combined propulsion has the potential to affect the physical and biogeochemical structure of the water column.

The present study sought to observe how the swimming behavior of sea monkeys influenced the different density layers in a controlled laboratory setting. To do this, the researchers set up aquaria in which they simulated a stratified ocean water column by adding seawater of different densities into the aquaria. The researchers stocked their study aquaria with an abundance of sea monkeys that was representative of naturally-occurring densities in the ocean. Sea monkeys are photo-sensitive, meaning they will synchronously swim toward light sources; the researchers utilized this characteristic to perform the experiment.

The researchers also used digital imagery to capture the swimming patterns of individual sea monkeys. They did this to better understand the flow patterns sea monkeys generate when they swim up and down the water column.

After performing the vertical migration trials, the researchers found that sea monkey migrations can disrupt the boundary between the top and lower water layers to the point that the entire water column is fully mixed. Digital imagery of sea monkey swimming behavior showed that they produce a strong rearward jet, similar to those found in Pacific and Atlantic krill. Check out this neat article with video footage of the shrimp swimming during the actual study!

Just as skipping stones onto the surface of a pond will generate ripples that move outwards, hoards of Artemia swimming up and down the water column can generate large-scale mixing.

There and back again

In the oceans, vertical migrations often cover long distances, from 600-meter depths all the way up to the ocean surface. These extensive passages of zooplankton have the potential to induce large-scale vertical motion and mixing in regions where nutrients and water density vary. Remember at the beginning how I mentioned nutrients may get “locked” in the deeper waters? Well, such mixing by large aggregations of zooplankton would likely have important feedbacks for local growth and productivity of phytoplankton, with important implications for regional marine food webs. 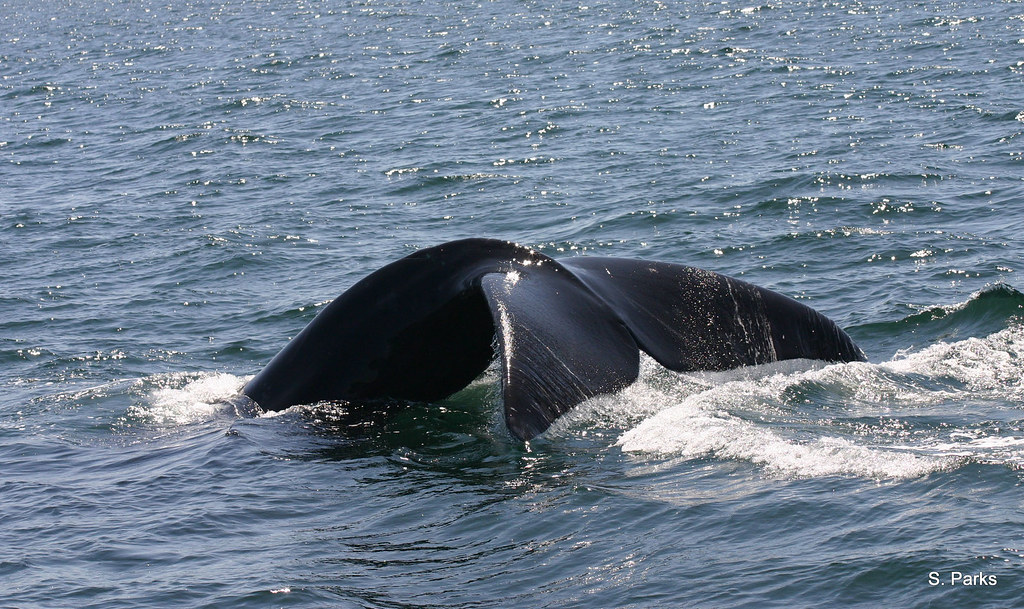 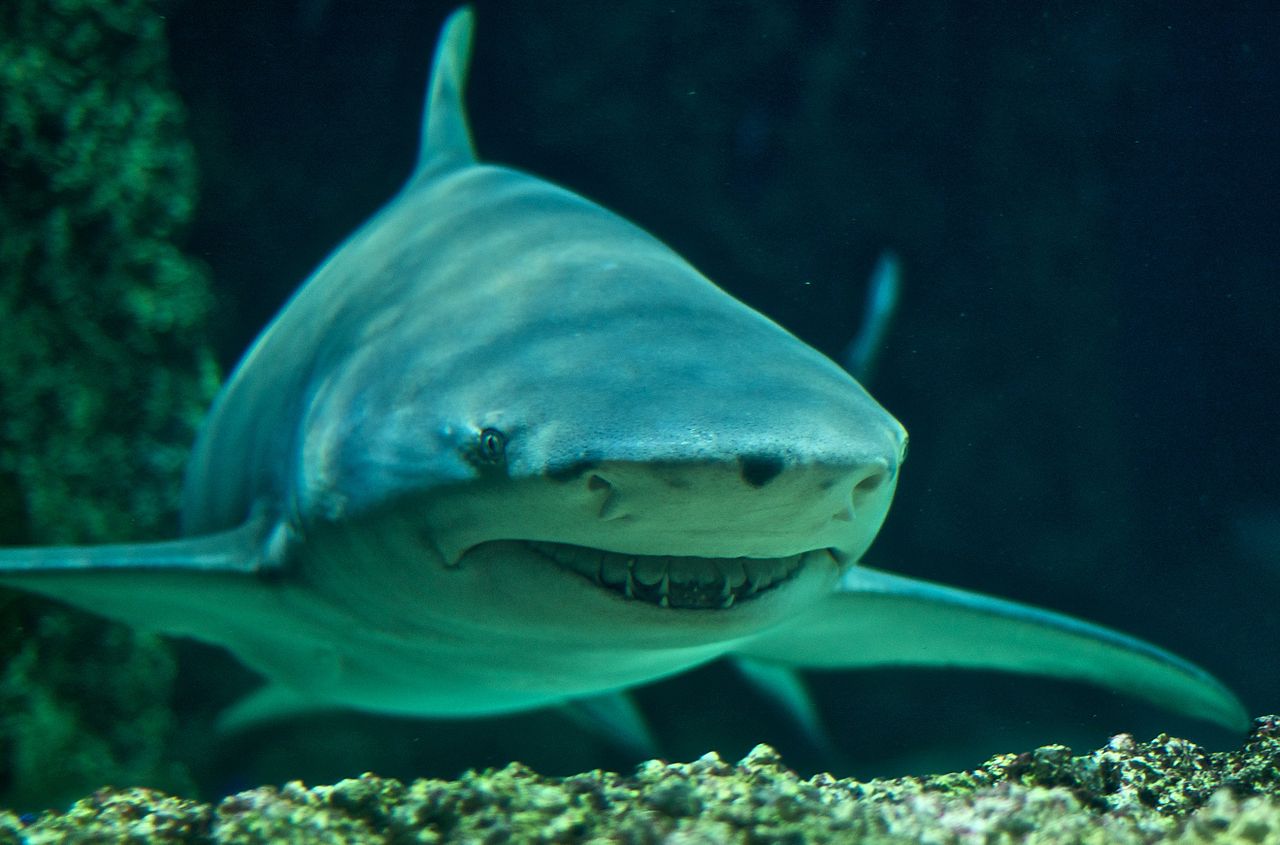