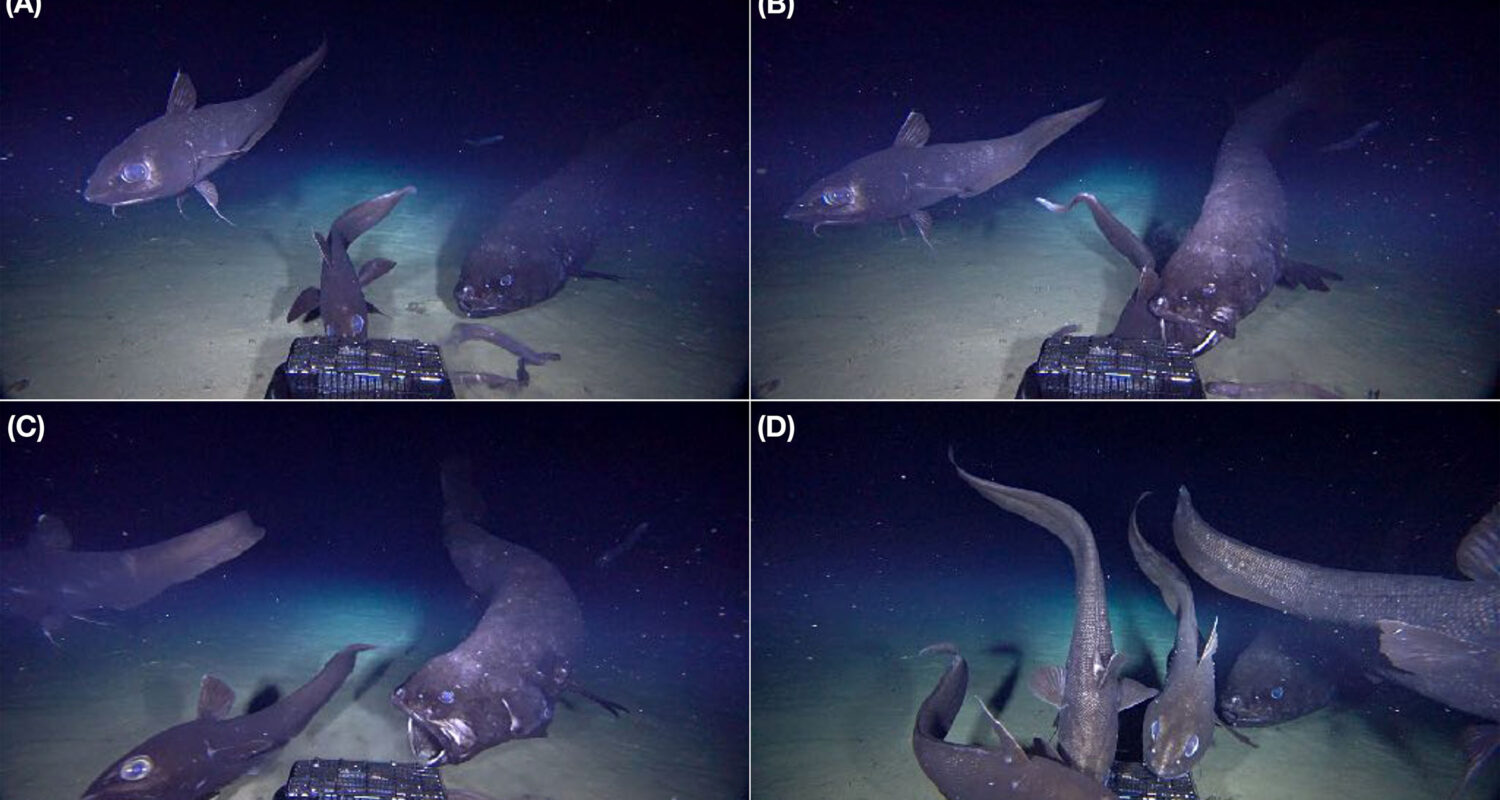 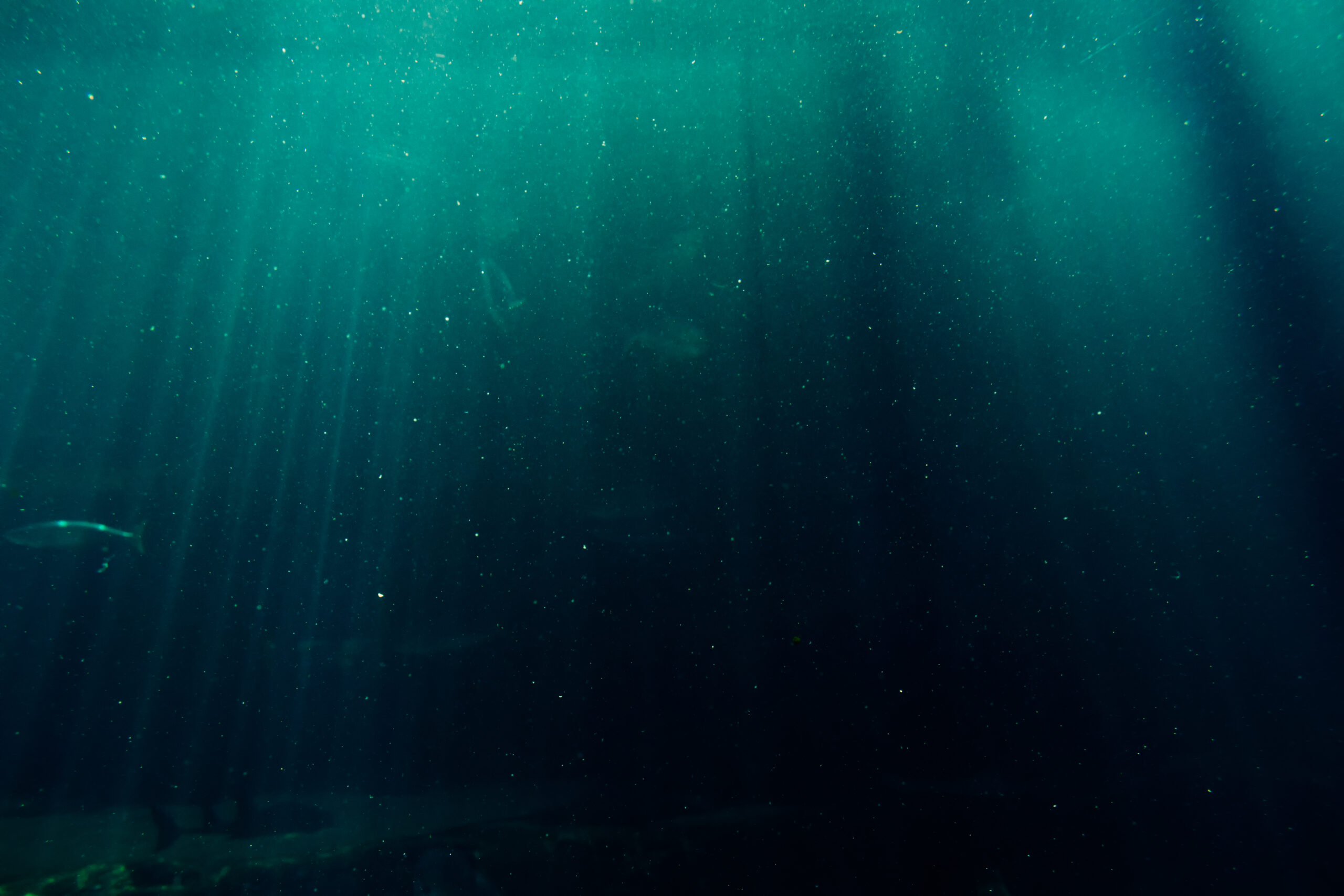 The deepest parts of the ocean continue to surprise and inform with discovery, and a recent one in the Suruga Bay of Japan was no exception. Two research vessels were conducting observational studies on the fish diversity around deep trenches and seamounts 2000 meters below. Using deployed cameras and cages full of bait, researchers managed to bring forth a hefty discovery from the depths: a recently recorded predatory fish, the Yokozuna slickhead. Fujiwara and other researchers described seeing “unexpected threatening behavior” as the large Slickhead appeared on camera, much to their excitement. This fierce fish may not only be a successful predator of Japan’s deep sea, but a successful symbol for the protection of an environment that is barely understood.

The Yokozuna Slickhead (Narcetes shonanmaruae) is a fish that has only been recorded at depths of 2000 meters below Japan’s protected waters, making it an endemic deep sea species. It is decidedly the largest endemic teleost fish of the deep recorded thus far; the crew measured an eight foot long individual using camera footage. Teleost fish are distinguishable due to their protrusible jaws and symmetrical tail fins. While its broad gape and colossal body size suggests the Slickhead is a successful predator, the most indicative sign of all was some surprisingly fearsome behavior captured by the baited cameras. 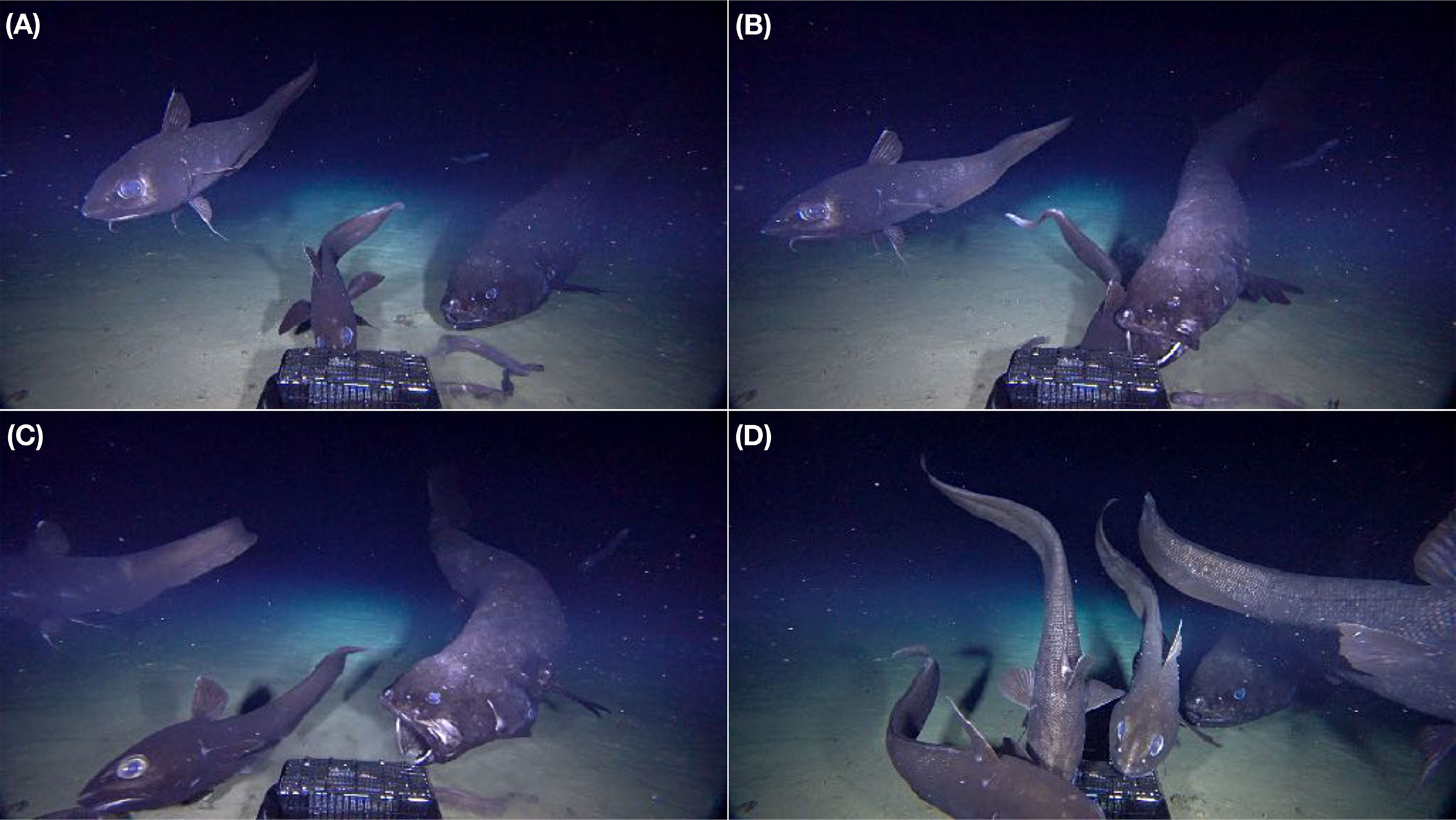 The Slickhead swam towards the bait cage fearlessly and rapidly, revealing its massive maw to the smaller surrounding fish and causing them to scatter. It attacked the bait cage aggressively before whipping its tail and disappearing into the darkness. Researchers noted its dark elongated body and deep blue eyes, and upon further observation found “[its] skin surface was bumpy, damaged, and parasite-infested, indicating that the individual was quite old” (Fujiwara et al.) Researchers aboard the vessel also collected and analyzed environmental DNA to identify the species’ presence in the area. Environmental DNA or eDNA is found in cellular material that has been shed by an organism, like scales or hair, and can be collected in the environment. Using eDNA is an effective way to find information about a species’ presence or distribution in an area without the need to physically capture or observe them. 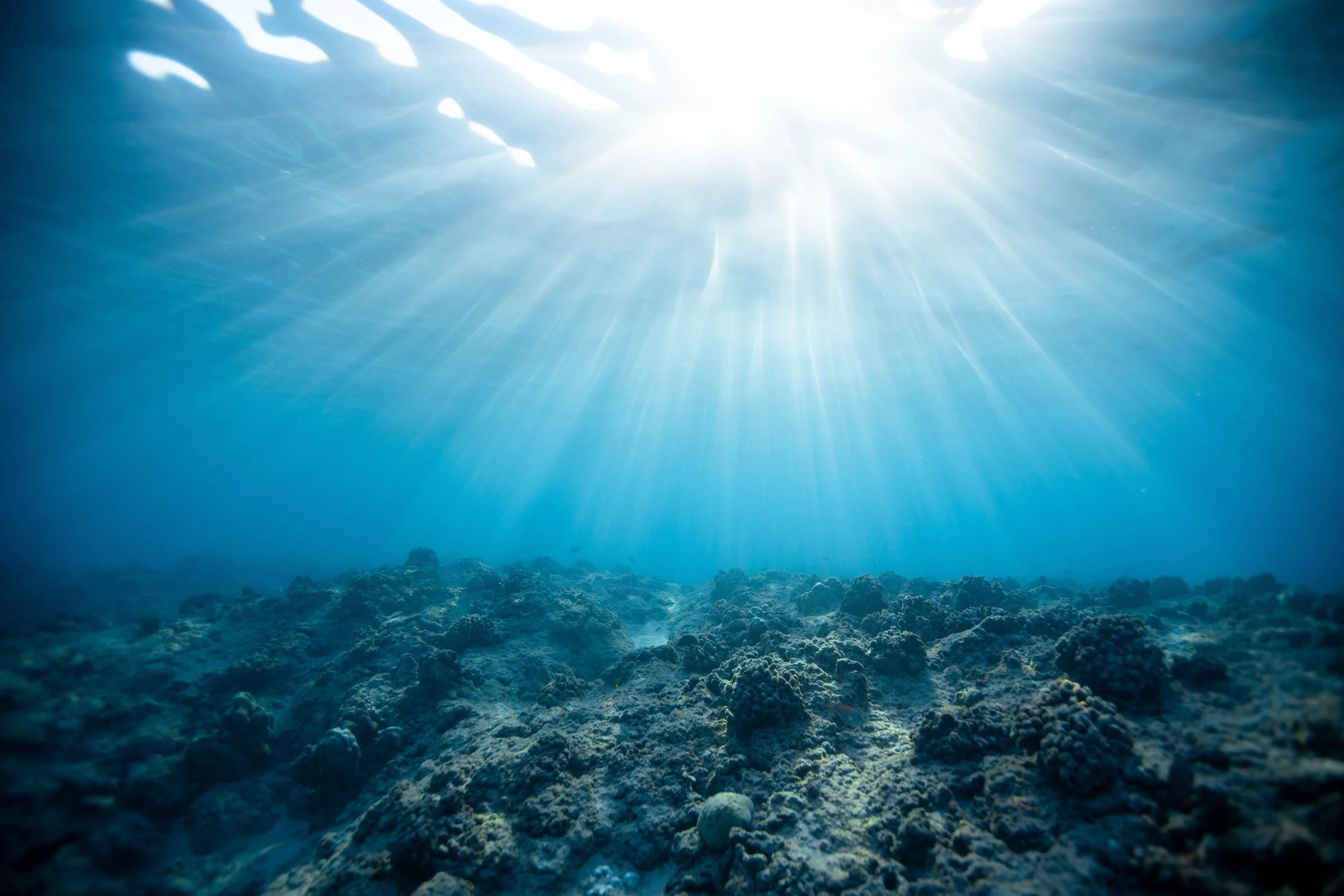 Although the Slickhead may look monstrous, its presence is a beautiful sign for deep sea researchers. The discovery of such a large deep sea predatory fish indicates the existence of colossal predators at the top of the food chain, even at great depths. It also implies that the deep waters of the North Pacific provide enough energy to meet the requirements for them to thrive. Top predators are a key component to many ecosystems, and their success relies on the health of every organism in the environment. However, much of the deep sea’s ecosystems and predators remain mostly understudied. What’s more is the Slickhead also lives almost exclusively in Marine Protected Areas (MPAs,) which are zones considered especially important in the conservation of healthy ocean ecosystems. It is apparent that climate change is shaping the health of ocean ecosystems, and even the most successful apex consumers will be affected. With more awareness and knowledge on the ecology of key predators like the Yokozuna Slickhead, the impacts of rapidly changing global oceans may be better understood.