What is the Silicate Front?

The Antarctic Circumpolar Current (ACC), which flows clockwise around Antarctica, is one of the strongest current systems in the world. The ACC transports water, heat, and nutrients between ocean basins, and therefore plays a key role in the global ocean circulation and climate. Understanding changes in the ACC is crucial to predicting future climate and planning for the effects of global warming.

The flow of the ACC is made up of several narrow jets called fronts. Because these jets are so fast moving, it is difficult for water to move across them. Thus, the fronts serve as boundaries and typically have large gradients in ocean properties across them. One particular example of this is the Southern Ocean Silicate Front (SF), which marks the boundary between waters that are silicate-rich and waters that are silicate-poor.

Silicate is a biologically important nutrient that is used by tiny microalgae called diatoms to form their shells. Diatoms contribute about 20% of global primary productivity, so there’s a good chance the oxygen you’re breathing right now was generated by a diatom! Because diatoms need silicate to grow, the SF is a key boundary for the biology of the Southern Ocean – south of the SF, the waters have enough silica to support diatom growth, while north of the SF, silicate concentrations are too low for diatoms to grow. This in turn impacts rates of silica and carbon export from the surface to the deep ocean and thus global climate. Therefore, determining the variability in the position of the SF will help us better understand and predict changes in the climate.

Taking measurements in the ocean surrounding Antarctica is difficult due to its remote location and harsh weather. Because there is so little available data, studying the Southern Ocean Silicate Front is impossible using observations alone. Therefore, a recent study by Freeman et al. used a complex model that incorporates ocean, atmosphere, land, and sea ice processes to try to understand how the SF varies in space and time.

Models, like the one used in this study, that integrate physical, chemical, and biological processes are becoming increasingly important as we try to untangle the complex feedbacks that drive changes in ecosystems and climate.

One of the key results from this study is that climate warming is predicted to change the position of the SF, pushing it closer to the South Pole by the end of the 21st century. This poleward shift can be explained by a combination of physical and biological processes that cause nutrient reductions at the surface.

An example of one of these physical processes is increased stratification due to ocean warming. This would in turn reduce vertical mixing and thus the supply of nutrients to the surface from the deep ocean. Rising ocean temperatures also increases diatom growth rates and silicate utilization. This combination of physics and biology is predicted to push the location of the SF closer to the pole by the end of the century, which will impact biological productivity in the region as well as the global carbon cycle.

The distribution of nutrients in the Southern Ocean is controlled by a complex combination of interaction with the atmosphere, circulation and mixing, sea ice dynamics, and biological processes. Because of this, scientists have different hypotheses about how the Southern Ocean’s ability to absorb carbon will change in the future. The location of the Silicate Front is an important boundary determining where creatures like diatoms can grow, and thus where silica and carbon are exported to the ocean interior. A poleward shift in the SF would limit the size of the region that can support diatom growth. By assessing the different mechanisms impacting the position of the SF, Freeman et al. can help us understand and predict how the ocean’s ability to regulate climate might change in the future. 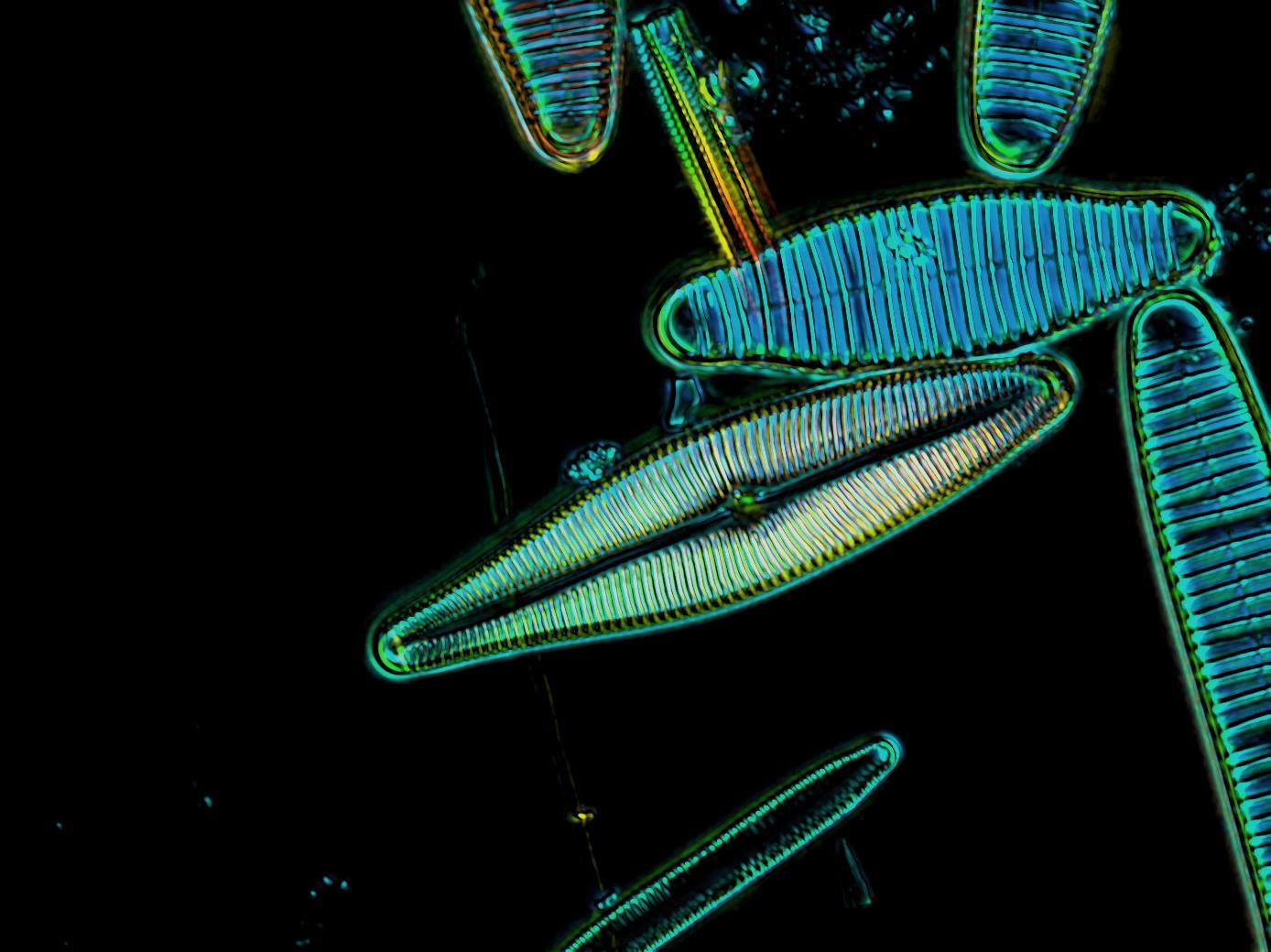