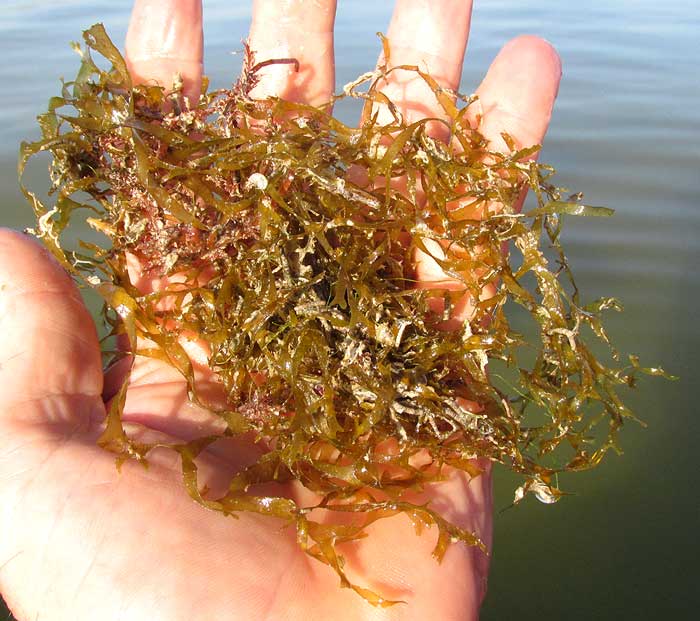 If you are a regular Oceanbites reader you have probably seen multiple articles about the negative impacts of climate change. Fun fact, the climate change tag on Oceanbites has been used 150 times!  Since the start of the Industrial Revolution, the amount of carbon dioxide released to the atmosphere has increased by 120 ppm (parts per million). Carbon dioxide is a greenhouse gas that warms up the atmosphere. The ocean surface temperature is warming as well. The sea surface temperature is predicted to increase by 1-7oC by 2100. The atmospheric carbon dioxide gets absorbed in the ocean. This causes the oceanic acidification that you may have read about online. Carbon dioxide reacts in the water reducing the pH (making it more acidic). The pH is predicted to drop by 0.3 – 0.5 pH units by the end of the 21st century. This may not sound like a lot but tiny changes on the pH scale have dramatic impacts. For many marine organisms, this is seriously bad news. Calcium-loving organisms like shellfish and corals are particularly at risk because acidic conditions prevent them from forming protective calcium carbonate shells or exoskeletons.

Who would thrive thanks to climate change?

Have you ever thought about ocean critters that might benefit from climate change? I spend so much time thinking about the negative impacts (there are many!) I forget that some species will love a warmer, more acidic ocean. Scientists think that plants both on land and in the ocean will benefit from the addition carbon dioxide. Plants use carbon dioxide to make oxygen by photosynthesis.

Scientists think seaweeds could thrive with more carbon dioxide in the water. While they aren’t plants in the traditional sense, they are macroalgae; they take in carbon dioxide to make oxygen. They are also considered to be “ecosystem engineers” in coastal waters. Seaweeds provide food and shelter for coastal species. However, not all seaweeds are alike. For example, some prefer warm, tropical waters and others like it a little cooler and live in more temperate waters.  We can’t assume that all species will react the same (either positively or negatively) to warmer, more acidic water.

How did scientists figure out who would thrive?

Hernández and their team collected six species of seaweed off the coast of Tenerife in the Canary Islands. The Canary Islands are unique because it is a transition zone between tropical and temperate waters. This allows seaweed species that prefer tropical or temperate waters to co-exist. The seaweed samples were taken to a lab and allowed to adjust to their new home for two days before the experiment. Hernández and their team tested how the seaweed responded to temperature and pH changes over a two hour period. They used four different temperatures (19, 21, 23, and 25oC) covering the water temperature range experienced in the Canary Islands annual. Three pH values were tested representing the current ocean (8.1), the ocean in 2100 (7.7), and a drastic short-term change in 2100 (7.4). The experimental ranges helped scientists to see how different combinations of the predicted future ocean temperature and pH would impact the seaweed. Hernández et al. measured how much the oxygen changed over the two hour period as a representative of primary production (photosynthesis). Seaweed species that increased the oxygen in the water would be considered to have “thrived”.

One of the general trends was that all the species where more productive at the lower pH. This is thanks to the extra carbon dioxide available in the water. Overall, one species outperformed all the others – Canistrocarpus cervicornis (shown below). C. cervicornis produced the most oxygen; almost double that of the second highest producer Lobophora variegata.  C. cervicornis and L. variegata both responded positivity (made the most oxygen) even when the water was the warmest. L. variegata is already considered an important engineer in the Canary Islands shallow water ecosystem so it is a good thing it will handle the changing ocean. C. cervicornis’s success was a bit of a surprise because it currently is only a minor player in the area. C. cervicornis could replace some of the more temperate ones in the region providing food and coverage in the ecosystem. Based on these results, the current composition of these shallow water ecosystems will change. These are both tropical species which in part explains why they will do well in the future ocean. They are already adapted to warmer waters relative than their temperate water counterparts.

Generally, tropical seaweed species thrived over their temperate water counterparts. Researchers in this study showed that it is not all doom and gloom in the future ocean. There are some “plants” that will thrive and be able to draw down more carbon dioxide. However, there is a caveat to this study. It is possible that because the real world changes are slow, species will have time to adapt and this isn’t reflected in the two hour experiment. Hernández et al. recommended conducting more studies near carbon dioxide vents to understand the common traits that helped species to adapt and thrive there. These species would have adapted to a high carbon dioxide environment. The marine ecosystem is complex and it is almost impossible to predict how a change to part of the food web will impact the rest. This is in part why studying carbon dioxide vent systems would be useful.  As we continue our mitigation efforts we also need to think about how the changes we have already made will impact the ocean ecosystem. 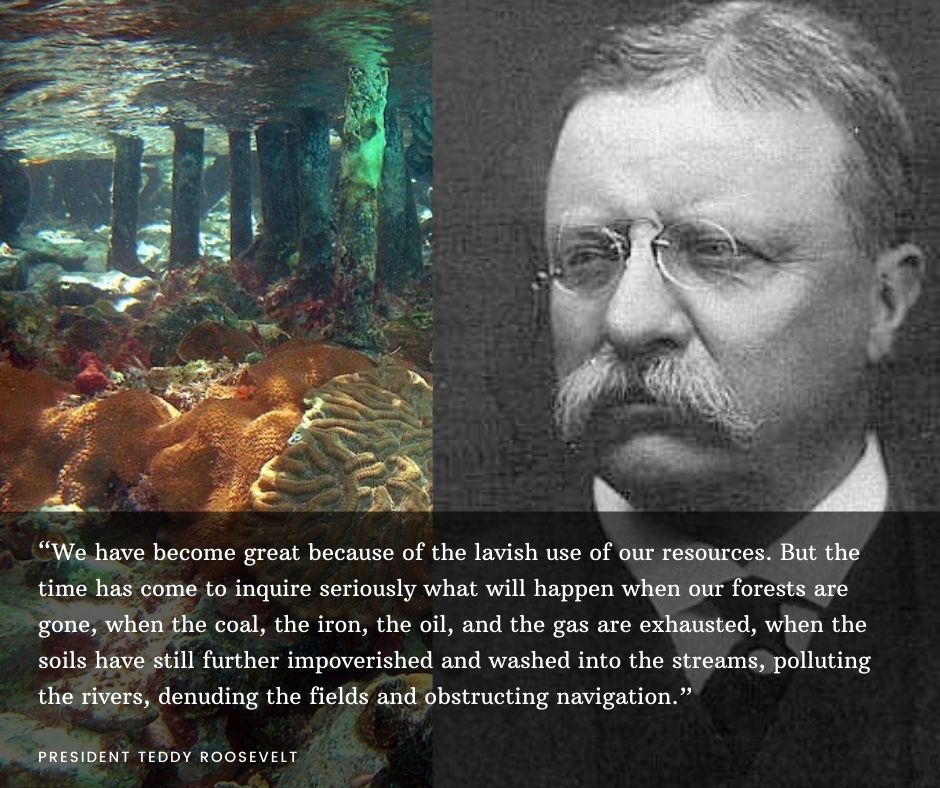