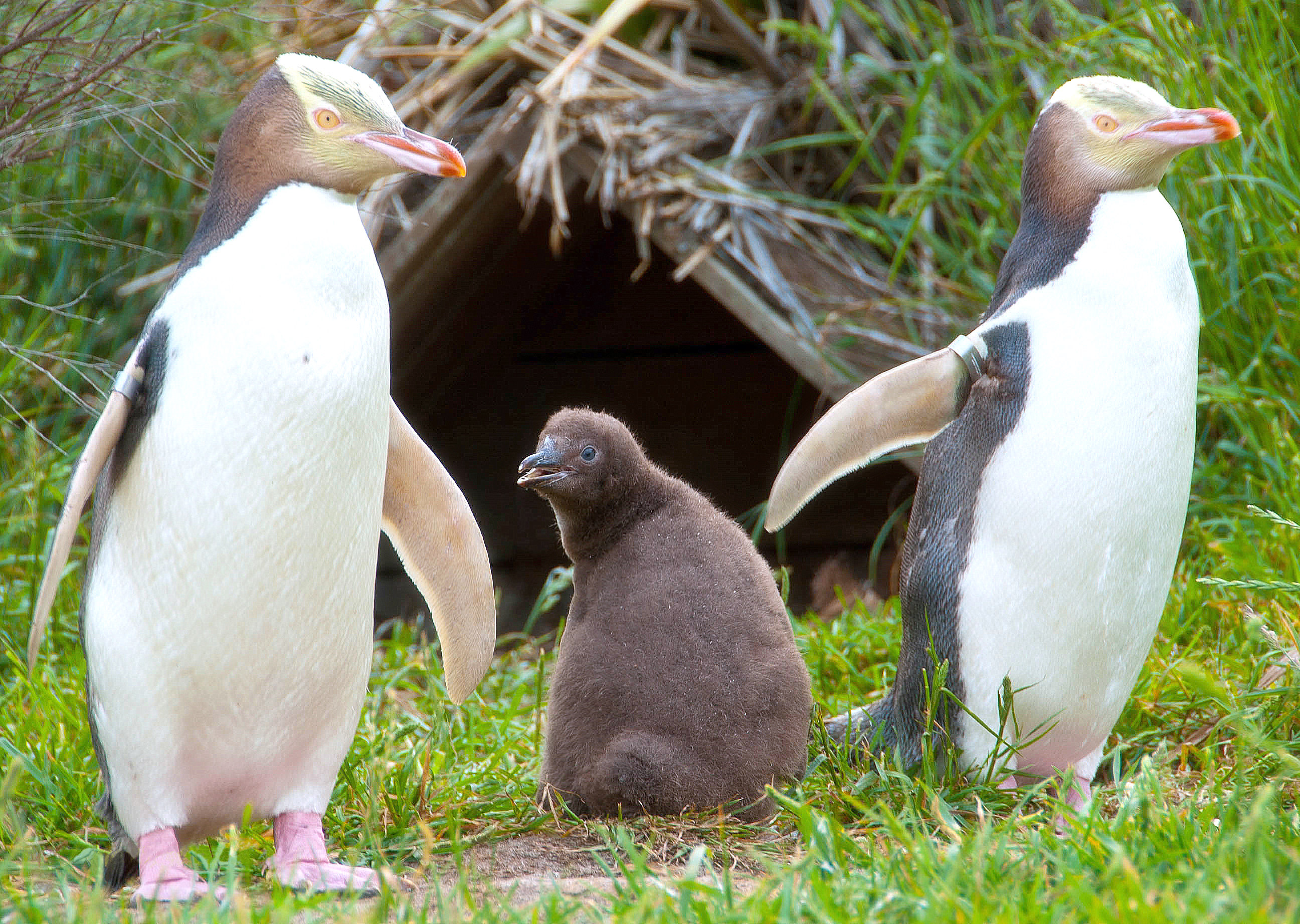 As the holiday rush subsides, we slowly recover from sugar highs, ease back into daily routines, and maybe even make new year’s resolutions. Just as we are working to improve various aspects in our busy lives, scientists are occupied finding novel ways to monitor marine ecosystems so that we can protect them from future harm. Marine species and ecosystems risk losing their ability to function with increasing threats from climate change, pollution, and habitat destruction. In order to protect our oceans, we need to understand how these ecosystems are functioning over time.

A marine ecosystem contains a multitude of intertwining pieces, from the teeny green floating algae called phytoplankton, small fish, top predators like penguins and sharks, and even the non-living (abiotic) pieces like temperature and nutrients. When something in the environment changes, say an increase in temperature due to climate change, all of the species in a food web within the ecosystem respond in various ways. For example, some algae or fish may grow more with rising water temperatures, while others may not fare as well.

In order to better understand how the different pieces of a food web respond to various changes in their environment, scientists can monitor individual species or groups of species over time.  Some methods for monitoring species are easier than others. For instance, if scientists wanted to measure the amount of phytoplankton in a food web over time, they could take many water samples to estimate the productivity of these algae. However, measuring changes in primary producers such as phytoplankton, the foundation of the food web, can be challenging. This is especially true if the primary producers and associated algae-eating fish and invertebrates do not live near the water’s surface. Coral reef communities, for example, host large amounts of algae attached to them along with fish and invertebrates, which may be damaged by sampling equipment.

How, then, do scientists monitor ecosystems, if various species in the lower parts of the food chain each respond differently to environmental change?

Recently, scientists have considered monitoring sentinel species, those proverbial “canaries in the coal mine” that can sound the alarm when things in the ecosystem are not in balance. Ecosystem sentinels are species that respond quickly to changes in the food web, providing a relatively easy to observe signal, allowing scientists to gauge the overall health of the ecosystem and to act promptly to ensure the future vitality of the ecosystem. Sentinels tend to be large organisms such as fish, mammals, and birds that sit at the top of marine food chains; yes, many of them are the charismatic fauna that grace headlines calling for action to protect our oceans. Polar bears, perhaps the sentinel of climate change, have experienced serious declines in their populations in response to shrinking sea ice, prompting a major wake up call on climate. Other top predators, such as whales, depend on abundant krill to sustain their populations, so if krill numbers decline, it is likely scientists would observe significant changes in whale numbers. Monitoring marine top predators can provide valuable information on the state of an ecosystem, as these organisms respond to changes that are happening in the lower parts of food webs that otherwise may go unnoticed. And because top predators respond to unseen changes below, efforts to protect these charismatic animals carries the added benefit of protecting other organisms and primary producers that the sentinel depends upon- the ‘umbrella’ effect of conservation.

Studying top predators appears to be a promising avenue for marine ecosystem monitoring, but not all marine predators make for good sentinels. For example, a predator that has a delayed response to ecosystem change would not be ideal.  Additionally, there are still some things to iron out so that researchers across the globe can choose the best sentinel species that reflect the state of marine ecosystems.

To address this need for a standard way of choosing sentinel species, Hazen and colleagues of the National Oceanic and Atmospheric Administration (NOAA) outline the necessary characteristics of good sentinels:

How do these guidelines help scientists and conservation groups?

Monitoring ecosystem sentinels has the potential to guide conservation efforts and mitigate ongoing threats to various marine ecosystems. Since some marine predators consume small species that can be challenging for scientists to properly sample, they can reveal unseen changes in the ecosystem. Additionally, many marine predators migrate long distances, crossing national and international boundaries, which opens up the opportunity for scientists to engage in tagging efforts of these mobile species. Tagging of species in easily accessible areas could then allow scientists to not only track the animals, but also collect data on many ecosystem variables as the animal travels to different habitats. This could open up opportunities for scientists to identify critical marine habitats that need to be protected to ensure the perpetuation of the sentinel species and their food webs. Considering the ideal characteristics of sentinels outlined by Hazen and colleagues, it seems that perhaps the most valuable part of monitoring these species is the potential to protect other predatory species and the diversity of marine life that forms the foundation of marine food webs.