Call them starfish or sea stars, these iconic ocean animals are in danger. Recent widespread declines have affected at least 20 sea star species in the U.S. Pacific Northwest. Since June 2013, millions of sea stars have succumbed to the die off. The problem exists from Mexico to Alaska and is known collectively as sea star wasting disease (SSWD). The sea stars suffer behavioral changes, lesions, limb curling, loss of rigidity, and often face a death called melting characterized by rapid degradation. The cause of the disease has remained a mystery.

Not only have wild sea stars have been affected, but also their captive counterparts in aquariums throughout the Pacific coast. Symptomatic sea stars appeared only when seawater was not treated with a UV light. This led scientists to believe a microscopic entity was to blame. The researchers in this paper began to look for the culprit.

What is causing the problem?

The scientists scoured hundreds of infected tissue slides but found no evidence of microbial infection leading to a virus hypothesis. To search for the virus causing so many problems, the investigators found unaffected stars in the wild and brought them to the lab. Tissue from diseased stars was ground up in seawater to create a liquid that was injected into the healthy stars. Disease and destruction ensued! This confirmed diseased individuals could pass along the sickness through small, virus-sized particles.

The next step was to identify the virus. Tissue samples were collected and genetic tests were run to identify all existing and relevant viruses. Only one virus fit all criteria- a densovirus similar to viruses found in insects and other animals related to sea stars such as urchins. The researchers named the virus sea star- associated densovirus.

What is happening in the wild?

The researchers now know what virus causes sea star deaths, but want to better understand how the virus is transmitted. Through sampling museum specimens, the investigators showed the virus has been present in sea stars for 75 years. The reason for the recent increase in virulence remains unexplained.

The large geographic range and the number of species facing sea star wasting disease could make this the largest localized, marine wildlife disease outbreak yet. Marine pathogens affecting non-commercial species may often be overlooked and are not well understood. This study helps to advance our understanding of one such pathogen as well as help to solve the mystery of mass sea star deaths. 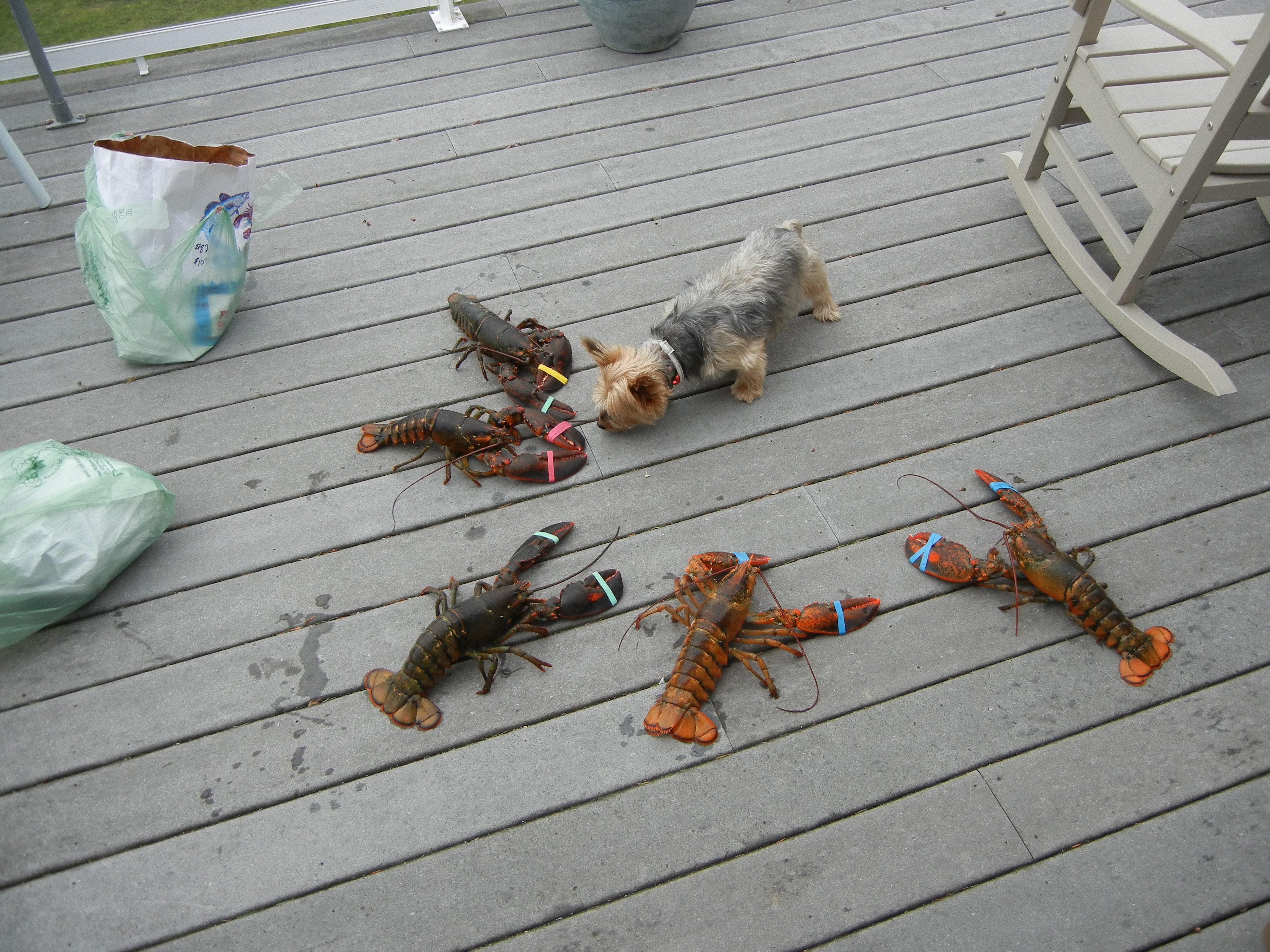