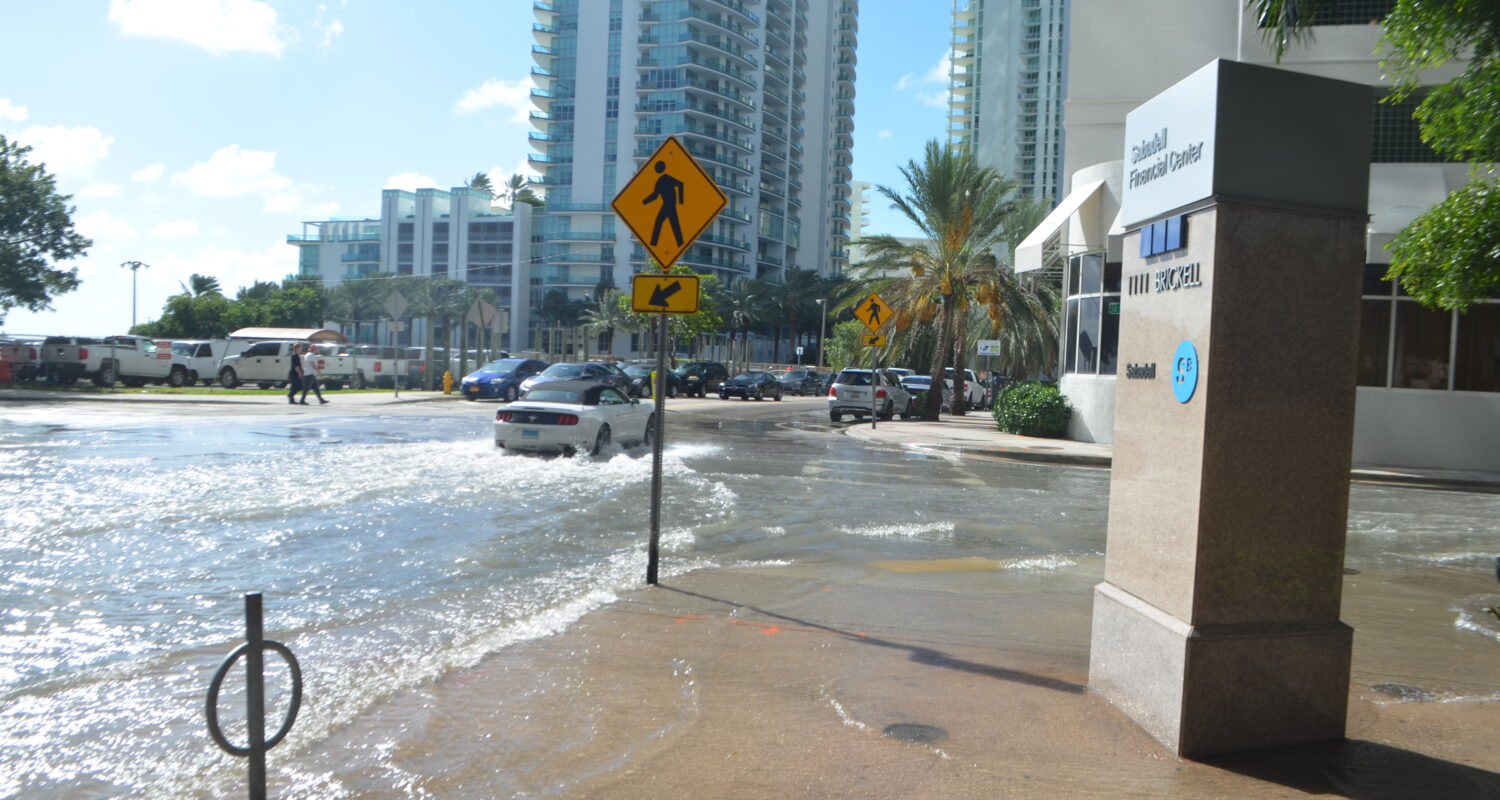 With most of the world’s population living in coastal zones, more accurate predictions of future sea-level changes can help avoid unnecessary property damage and protect the populations residing in these more dynamic areas. One way to improve these predictions is by gaining a better understanding of how quickly sea-level is changing, how this rate has changed over time, and the factors that could be responsible for these changes.

On the other hand, differences in more regional ocean circulation patterns, such as changes in the Gulf Stream along the U.S. Atlantic coast, and vertical land movements, such as those from tectonic activity or sagging of the land (known as land subsidence) from increasing groundwater withdrawal, cause sea-level changes only in the specific areas affected by these factors. Together, global and regional events can result in variations in sea-level, and consequently rates of sea-level change, around the world.

How Quickly is Sea-Level Rising?

So, What Does This All Mean?

Although local or regional sea-levels may vary, sea-level is rising globally, which poses a serious issue for coastal communities around the world. When compared to mid-nineteenth century rates, the rate of global sea-level rise has more than tripled in recent decades, which will cause coastal areas to be flooded even more rapidly than they were in the past. While these floods may initially only occur during rainstorms or more severe events like hurricanes, as sea-levels continue to rise the amount of inhabitable land might shrink and coastal communities will be displaced. It is thus important to understand how sea-level is changing and has changed in the past in order to better prepare for these events in the future.

Featured image from B137 on Wikimedia Commons. 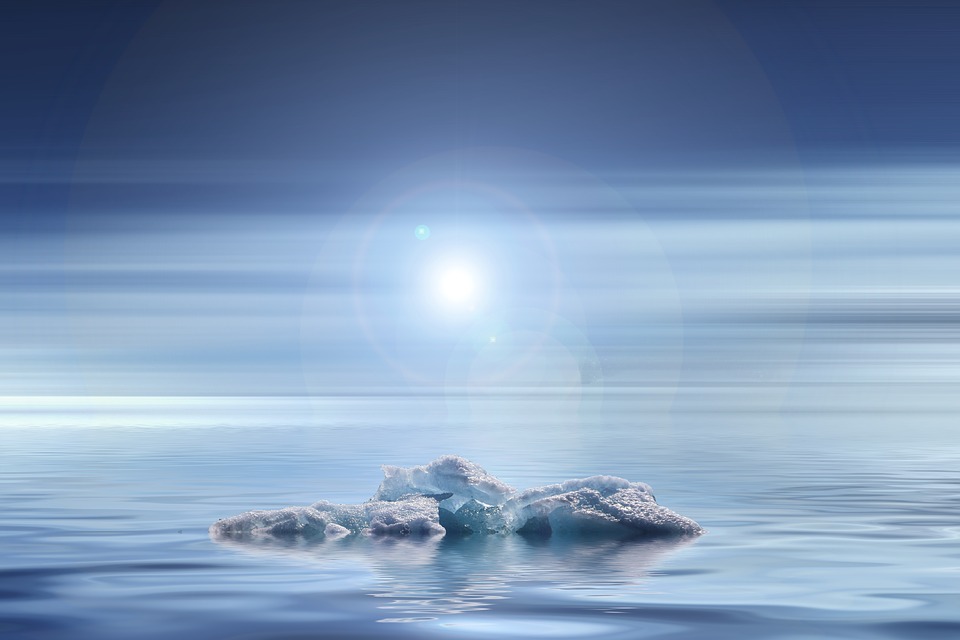