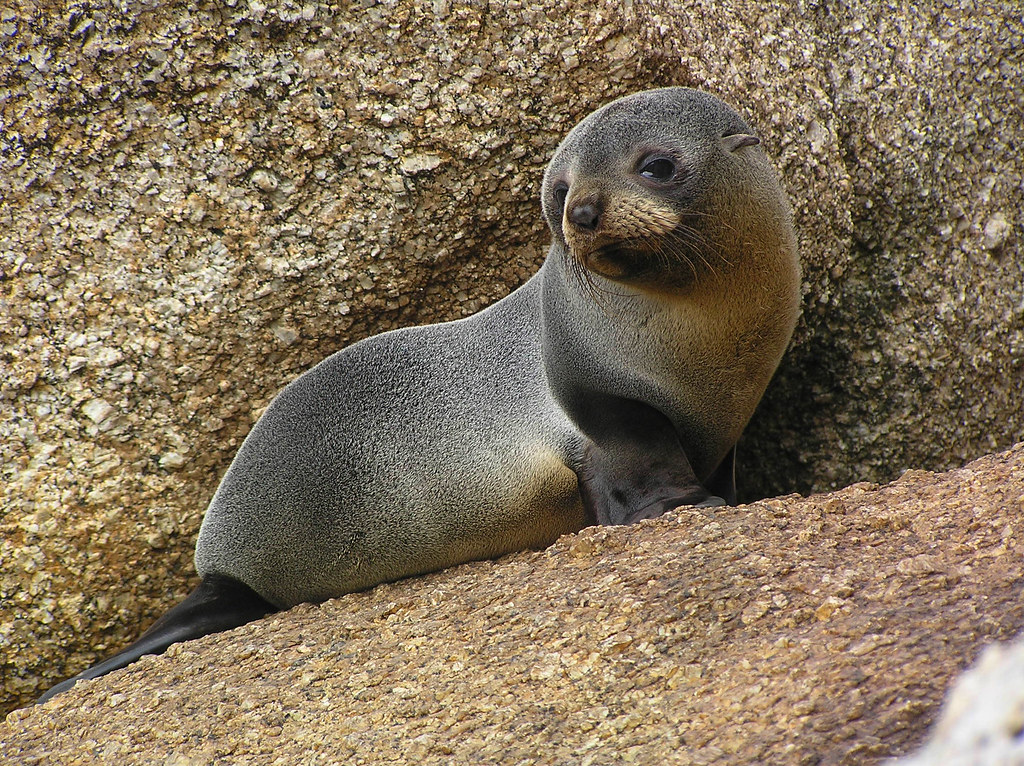 I recently found myself falling down a chemical pollutant rabbit hole. Every news source seemed to be shouting “PFAS chemicals are inside you, and they are ruining fertility and shrinking penises!” There are several reasons that these conclusions may be premature, but the potential threat of PFAS seems to finally be getting the attention it deserves. Unfortunately, we don’t just find PFAS in our products, our water, or ourselves, but also in other animals. One recent study looks at PFAS in seals and sea lions in Australia.

What are PFAS? Why do we care?

PFAS (Per- and polyfluoroalkyl substances) are a group of man-made chemicals used in a variety of industries. They are used in electronics manufacturing, in flame retardant foam to fight fires, and in textile production. PFAS are likely in your carpet, and PFAS may be in your cookware (Teflon in non-stick pans being an oft-cited offender).

Often dubbed “forever” chemicals, these bad boys tend not to break down and can linger in groundwater, soil, or tissue for years and years. This means that they can circle around the planet (the ocean is awash with them) and that they have the potential to bioaccumulate. Not only that, but there is some evidence that these chemicals can be passed down from mother to child, meaning that new life does not necessarily get a clean slate.

This is all made worse when we take into account the mounting evidence that these chemicals are not only persistent but toxic, impacting both humans and animals. Some studies have found that they play a role in suppressing the immune system or causing lower body weights, developmental defects, and liver problems. This all begs the question – how are PFAS impacting the health and survival of global species, and how much contamination are we dealing with?

Sea lions and seals and PFAS! Oh my!

A group of scientists in Australia set out to explore how much PFAS local seals and sea lions are dealing with. To do this, they took liver samples from the dead pups of Australian fur seals (A. p. doriferus) and Australian sea lions (N. cinerea) that they found onshore. They then tested these liver samples for 25 different varieties of PFAS and compared.

PFAS concentrations in Australian sea lions is of particular concern due to their endangered status. With only 12,690 total in the wild, it is important that each pup has a fighting chance. Currently, 100% of these pups are infected with an endemic hookworm, and the species is not thriving.

The Australian fur seal, on the other hand, offers an interesting contrast. Once hunted extensively for its lush fur, the populations have since rebounded, and the survival of the species is not currently threatened. Still, there has been a recent decline in the number of pups, which could become a concern should it continue. The fur seals share a similar diet with their sea lion cousins (squid or octopus and bottom-dwelling fish), but the geographic ranges of the two species do not overlap.

Every single seal or sea lion tested had discernable levels of PFAS, but  altogether, fur seals had higher concentrations of PFAS in their livers. Since all the pups tested were young enough to still be nursing, PFAS was likely passed down from mother to pup.

The two species also differed in the kinds of PFAS that were most prevalent in their livers. PFOS and PFOA, the two dominant kinds of PFAS in the samples, are common not only because they are useful in industry, but also because they are the end results of other PFAS breaking down. However, PFOA is lighter than PFOS, meaning it may pass through the environment in different ways. Fur seals had higher concentrations of the heavier PFOS, whereas sea lions had higher concentrations of the lighter PFOA.

There are several reasons why the two species may have different levels and different types of PFAS in their livers. Things like diet, the way each species processes food on a chemical level, and the different ways mothers pass on these chemicals to their pups may all have an impact. In this case, the researchers suggest that the biggest factor may be the place where each species breeds and eats.

Australian fur seals, which had the highest levels of PFAS, have several sources of PFAS in their range. Seal Rock, where the pups were found, is only 32 nautical miles from a large city, Melbourne, and is also near a defense base. Seal Rock is also not far from Victoria, where there was a massive fuel fire at a plant in 1998, when PFAS-containing foam was used to fight that fire. Subsequent fire-fighting trainings on the site have contaminated the area with even more PFAS. This firefighting foam is high in PFOS in particular, which could explain not only why the fur seals had such high levels of PFAS, but specifically PFOS.

By contrast, the Australian sea lions are more remote. Their closest point of contamination would come from the city of Adelaide and its defense base, about 70 nautical miles away. In short, the sea lion pups the researchers found were nearly twice as far away from direct contamination as the fur seal pups. This could explain not only why sea lions had lower levels of PFAS contamination but why the PFAS that they did have tended to be PFOA. Since PFOA is lighter than PFOS, it could more easily be transported through the air and then rained out, meaning it could travel farther from the original point of pollution. In short, PFAS are ubiquitous, but location still matters.

While it’s clear that both species are absorbing PFAS, we don’t know the implications. We have some clues. PFAS have been linked to immune suppression and reproductive troubles. All Australian sea lion pups are infected with the local hookworm parasite, and there has been a drop in the number of Australian fur seal pups since 2007. However, correlation is not necessarily causation. To take the next step, scientists need to do more research to determine the impacts of PFAS, both in marine mammals and in us. 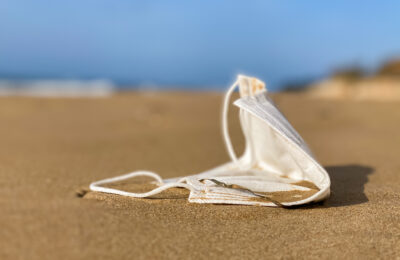