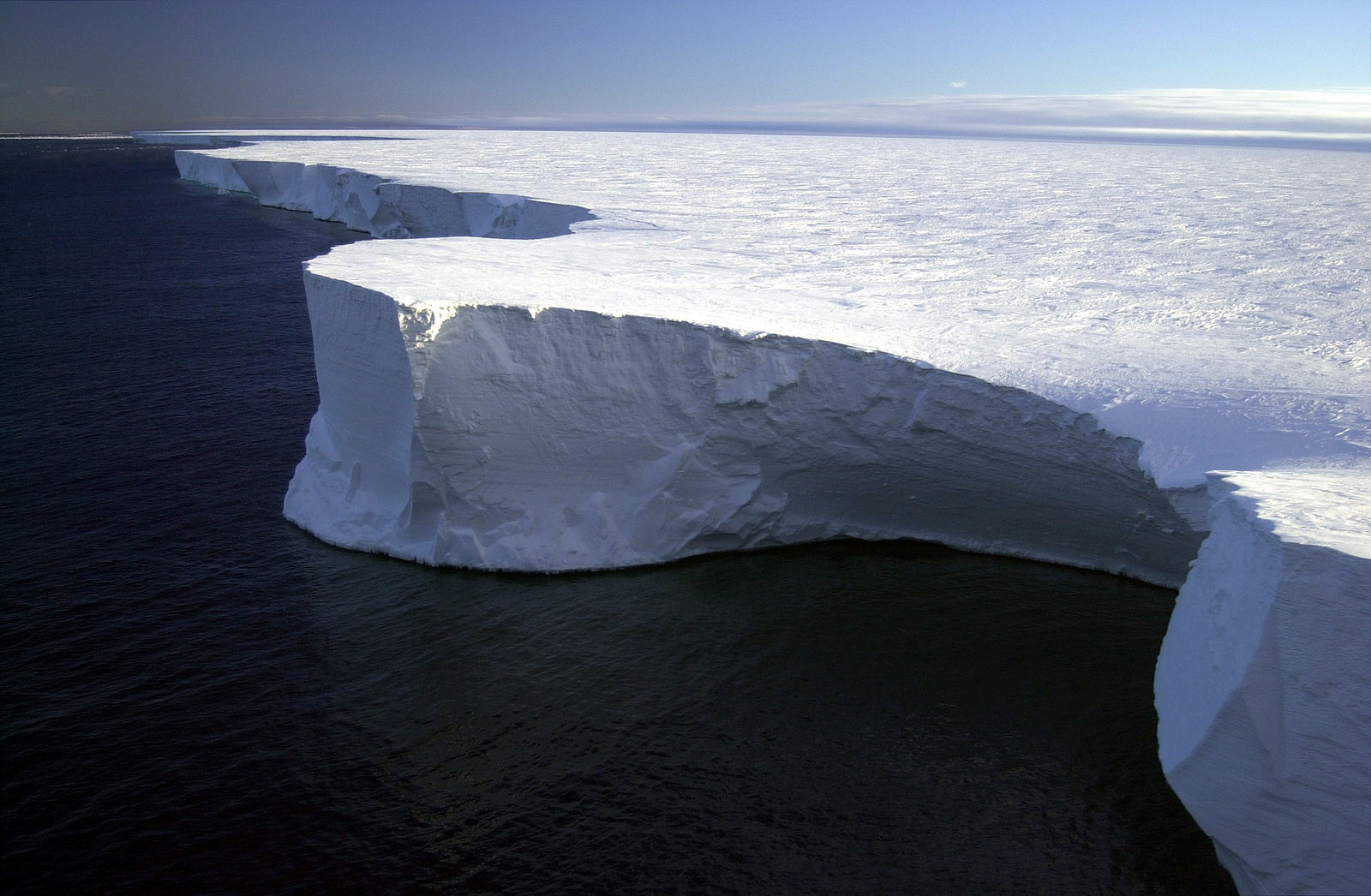 Ice ages have regularly occurred throughout Earth’s history, but the processes causing the climate to cool remain a mystery. Scientists recently found what might be a crucial missing piece of this puzzle: melting icebergs!

Onset of an ice age

You may be familiar with hot summer afternoons, playing in the pool or cooling down with your favorite ice cream, but did you know that the heat we enjoy – or try to avoid – during the summer is due to how the Earth’s axis is tilted?

Summers are warm because the Earth is tilting towards the Sun during that part of the year. The Earth’s position relative to the Sun isn’t just important for your sunbathing schedule, though. It also significantly influences global climate! Over long periods of time – 10,000 to 100,000 years – the angle of Earth’s tilt and the shape of its orbit around the Sun changes. This alters the amount of solar radiation reaching our planet and therefore alters the climate.

Records of past climate, such as gases trapped in old ice or the chemistry of ancient shells preserved at the bottom of the ocean, tell us that Earth’s climate periodically warms and cools over thousands of years. While we know that the timing of these cycles is paced by Earth’s position relative to the Sun, we don’t know precisely how the resultant changes in incoming solar radiation trigger ice ages.

Since more than 70% of Earth is covered by water, it is no surprise that the ocean is an important component of global climate. Ocean waters act like a sponge to soak up carbon dioxide (CO2) from the atmosphere. Earth tends to cool when the ocean stores more CO2 and warms when it is released. Whether or not CO2 is stored or released depends on large-scale currents that redistribute heat around the planet. Large-scale currents redistribute heat around the planet and influence whether ocean waters store or release carbon dioxide.

In order to solve the mystery of how ocean circulation changes enough to cause ice ages, scientists looked for climate records in sediments that accumulated at the bottom of the Atlantic Ocean. The sediments – a mix of small bits of rock that are transported by icebergs and shells from microscopic sea creatures called foraminifera (forams for short) – date back to 1.65 million years!

The small rocks are also called ice-rafted debris, or IRD. The IRD is first frozen in the ice covering Antarctica. Then, icebergs break away from Antarctica and float out into the ocean, carrying IRD. As the icebergs melt, the IRD sinks to the seafloor. Sediments with more IRD suggest there were more icebergs in the ocean.

Foram shells are useful climate records because their chemistry can tell us about changes in deep ocean circulation. Changes in the shell chemistry over time indicates whether deep waters came from the north or from the south.

These findings suggest that, when the Earth and Sun are in a specific position, Antarctic icebergs travel further north and therefore melt further away from Antarctica. As the icebergs melt and deposit IRD, they inject huge volumes of freshwater to the ocean – huge enough to rearrange ocean circulation! More freshwater from icebergs in the North Atlantic means that there is less northern-sourced deep water, causing the climate to cool.

While this study focused on records from over a million years ago, it has important implications for global climate today. In order to predict how warm our summers might be in the future – and how much ice cream we’ll need to eat to stay cool – we need to understand what caused summers to be warmer in the past. Luckily, we have our foram friends to help tell us about our planet’s past!

I’m a PhD student at URI’s Graduate School of Oceanography, researching how the biological carbon pump influences glacial-interglacial cycles. I use diatom assemblages and diatom-bound nitrogen isotopes to study environmental changes over time. When I’m not thinking about diatoms, I am probably either knitting or hiking!