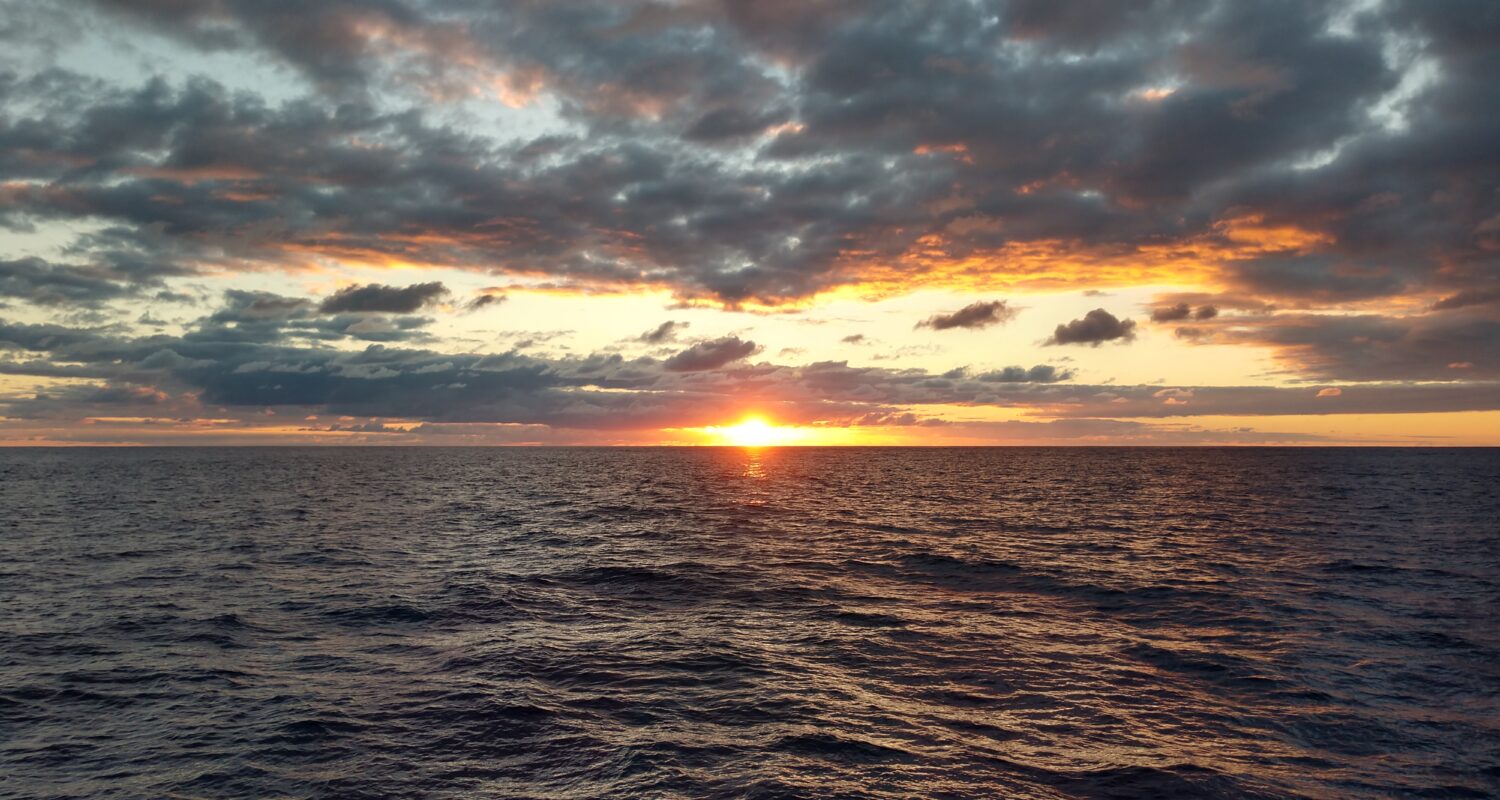 Going below the surface

There has not been enough research on how many SMP are in the water column or where they can be found relative to LMP. To get a better idea, the researchers filtered large and small microplastics from the water column at different depths starting at the surface and working their way down to the bottom. Any particle that was suspected to be microplastics were identified using a method called micro-Fourier transform infrared spectroscopy (µFTIR). This method provides a sort of chemical fingerprint, a spectrum, that can be matched to a specific kind of plastic (polyethylene, polypropylene, polystyrene). Features of the spectrum can also indicate how broken-down the plastic is. The size and density of the confirmed microplastics were also used to shed light on the time it takes for different particles to settle to the bottom and why certain types of plastic are found at different depths.

The number and location of microplastics varied throughout the water column and across sampling areas. For example, the number of SMP decreased closer to the bottom in all sampling areas except one where there were weak currents that allowed the SMP to accumulate near the bottom. Twice as many SMP were found in the water column than LMP. This is a unique finding that suggests other studies have underestimated the abundance of microplastics in our waters by only sampling microplastics larger than 100 µm. The researchers found that the types of plastics changed throughout the water column. Plastics often used in fishing line and in ship paint were found at depth. It was also obvious that SMP at depth were more degraded than LMP at the surface, providing evidence that small microplastics fragment from larger particles and  continue to degrade as they settle out of the surface to greater depths.

So, where are the microplastics?