How would you pet a dolphin? Would you give it belly rubs like a dog? Scratch it behind the ear like a cat? Scientists have recently revealed which dolphin body part is the most sensitive – and possibly the best one to pet.

A team of scientists, based at National Marine Mammal Foundation in San Diego, California, studied three adult bottlenose dolphins: two males and one female. They discovered that the dolphins felt vibration most acutely on their head.

Getting in touch with dolphins

The researchers gently pressed a vibrating device, called a tactor, to  skin on different parts of the dolphins’ bodies for just one second. They then recorded the strength of the vibrating stimulus to which the dolphins responded, from snout to tail, and then mapped out their body sensitivity. Because the dolphins were lying on their bellies during the trials, the researchers did not map out their undersides.

When the training was complete, the scientists set out to see how sensitive dolphins were to vibration on different body parts. They first applied vibration that was stronger than at training, and then adjusted its strength based on how the dolphins responded.

The dolphins responded best when touched on their snout, called the rostrum. Other very sensitive body parts were the melon, or the forehead, and the blowhole. The blowhole is an opening on the top of the head that dolphins use for breathing when they resurface for air.

The further back from the head, the less sensitive the dolphins were to the vibrating stimuli. When the tactor was pressed against their tails (called flukes), two of the dolphins did not whistle even when the vibration was set to the greatest strength. One dolphin did not report feeling the stimulus on its dorsal fin.

All three dolphins felt vibration differently at different body parts, but overall this small study suggests that dolphins may be most sensitive to touch on their heads and least sensitive on their tails.

How do dolphins sense touch?

Dolphins routinely touch different objects, possibly to investigate or simply to scratch an itch. They also touch each other, potentially as a form of communication.

All touches vary in pressure, length, amount of stretching skin, and amount of vibration.  These various qualities are processed by different kinds of nerve endings in the skin. For instance, Pacinian corpuscles are the nerves that respond to vibration and pressure.

We don’t know yet if dolphins are as sensitive to other types of touch on their heads as they are to vibration, but it is likely because dolphins use their heads for touching a lot. Knowing how dolphins feel touch can help scientists understand dolphin behavior, such as how they communicate with each other. Researchers and veterinarians can also use body sensitivity maps to provide better medical care to dolphins. 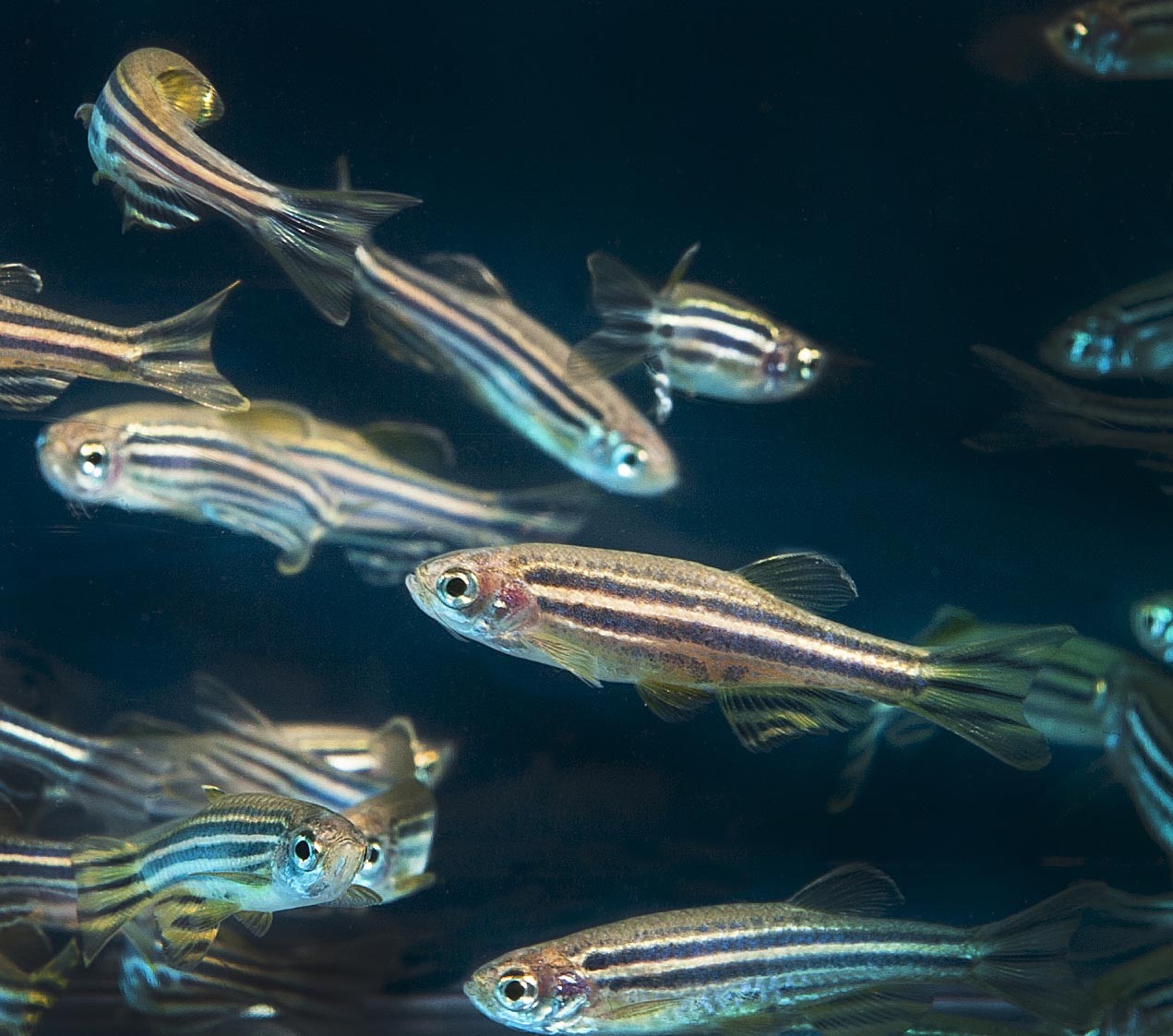 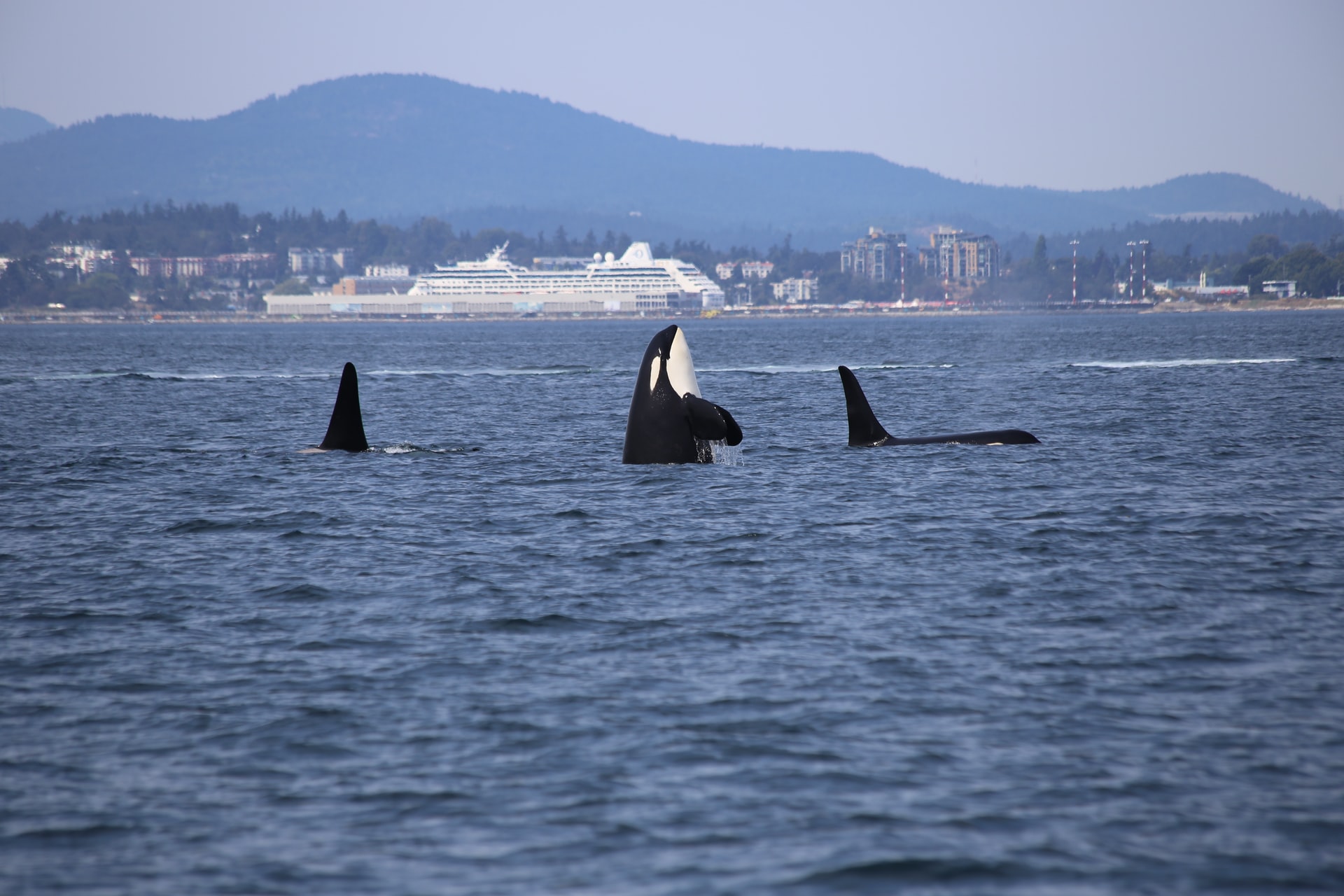