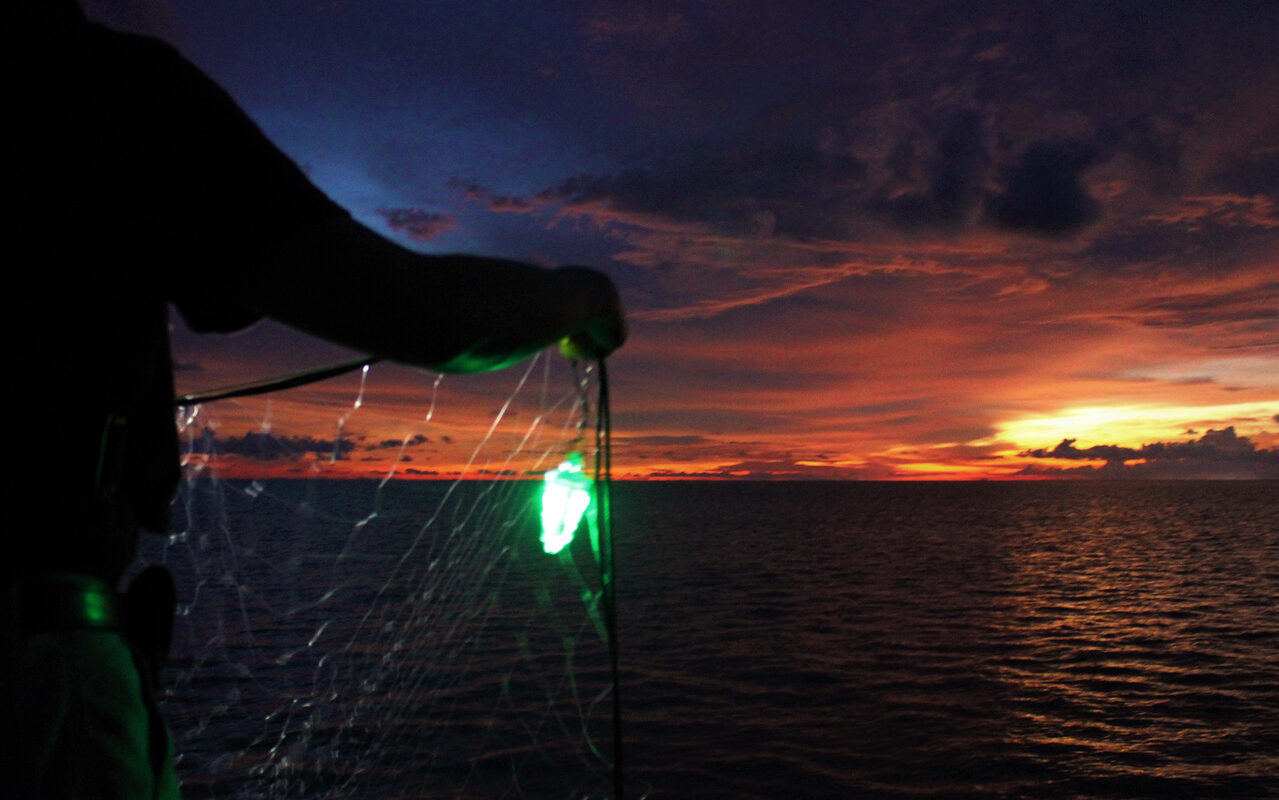 Fishing mostly depends on gillnets that catch many organisms besides fish, but we can change gillnets for the better…

So, what’s the issue?

Gillnet fisheries produce high levels of bycatch, captured animals that weren’t targeted and are discarded or released. Bycatch is predominantly fish, but also includes seabirds, sea turtles, and marine mammals. These animals are killed or injured by the fishing gear and mostly never recover. Bycatch is a global concern which many scientists are trying to find a solution for.

However, this problem has an added layer of complexity. As we know, many people depend on fishing, so fishing restrictions can lead to fewer fish for people to eat. This is distressing for those communities that depend almost only on fishing.

What could be the solution?

To solve this bycatch problem, scientists in this study focused on sensory capabilities such as auditory, visual systems and others to design bycatch reduction technologies (BRTs). Taking advantage of visual systems, illuminating the nets alerts bycatch of their danger while being inside the adequate sensitivity range, like a lighthouse.

Scientists in this study tested the effects of green LED lights, created to lessen turtle bycatch, on other bycatch animals. For example, bycatch reduction for elasmobranchs (sharks, rays, and skates) has been the focus of longline fisheries, but up until now has not been studied for gillnet fisheries. Because of this, net illumination is the first known potential BRT for elasmobranchs! While animals like cephalopods (octopus, squid, cuttlefish) might also be ideal for bycatch reduction using gillnet illumination. One cephalopod, the Humdolt squid, has eyes that are bigger than the largest known fish eyes which helps them avoid the illuminated nets.

Scientists employed illuminated nets during peak gillnet season with the same tactics as the local gillnet fishers in Baja California Sur, Mexico, which led to a sampling effort of 10,000 meters of un-illuminated and illuminated gillnets that were underwater for approximately 700 hours! These experiments allowed scientists to test not only the effects of net illumination on bycatch but also the efficiency of the gillnet operations.

Scientists found a reduction of total discarded bycatch and a decrease the mean time necessary to retrieve and disentangle nets by 57%. However, the gillnet illumination did not decrease sea turtle bycatch during the study. Moreover, there were no changes in the number of target fish caught, good news for the fisherperson relying on these gillnets! This study found net illumination is the first potential bycatch solution for elasmobranchs, cephalopods, and undesired finfish in coastal fisheries.

Not everything shines under the LED lights…

Several coastal gillnet fisheries around the world have tested net illumination, but the effects on total bycatch biomass and fishery operations are still unclear. Of course, the results from this study help to understand gillnet illumination’s impact, but this is an emerging field that needs more research to be fully implemented.

There are other dark spots in our knowledge; as we’ve seen, elasmobranchs have greatly developed eyes, but it is uncertain if the illuminated nets are a visual warning to avoid entanglement, or if the lights disturb and chase elasmobranchs away. To optimise this mechanism, it is crucial to comprehend the organisms’ behaviour.

Finally, for any of these bycatch reduction methods to be effective they must be economically viable. For example, solar-powered LED lights could mean fewer costs for fishers. Directing efforts into making net illumination available and efficient could make all the difference.

This study has helped in shedding light on how illuminated nets can solve bycatch, a problem affecting coastal ecosystems worldwide. There is still a long way to go for bycatch research, but it is crucial to helping make our fisheries more sustainable to feed future generations for years to come! 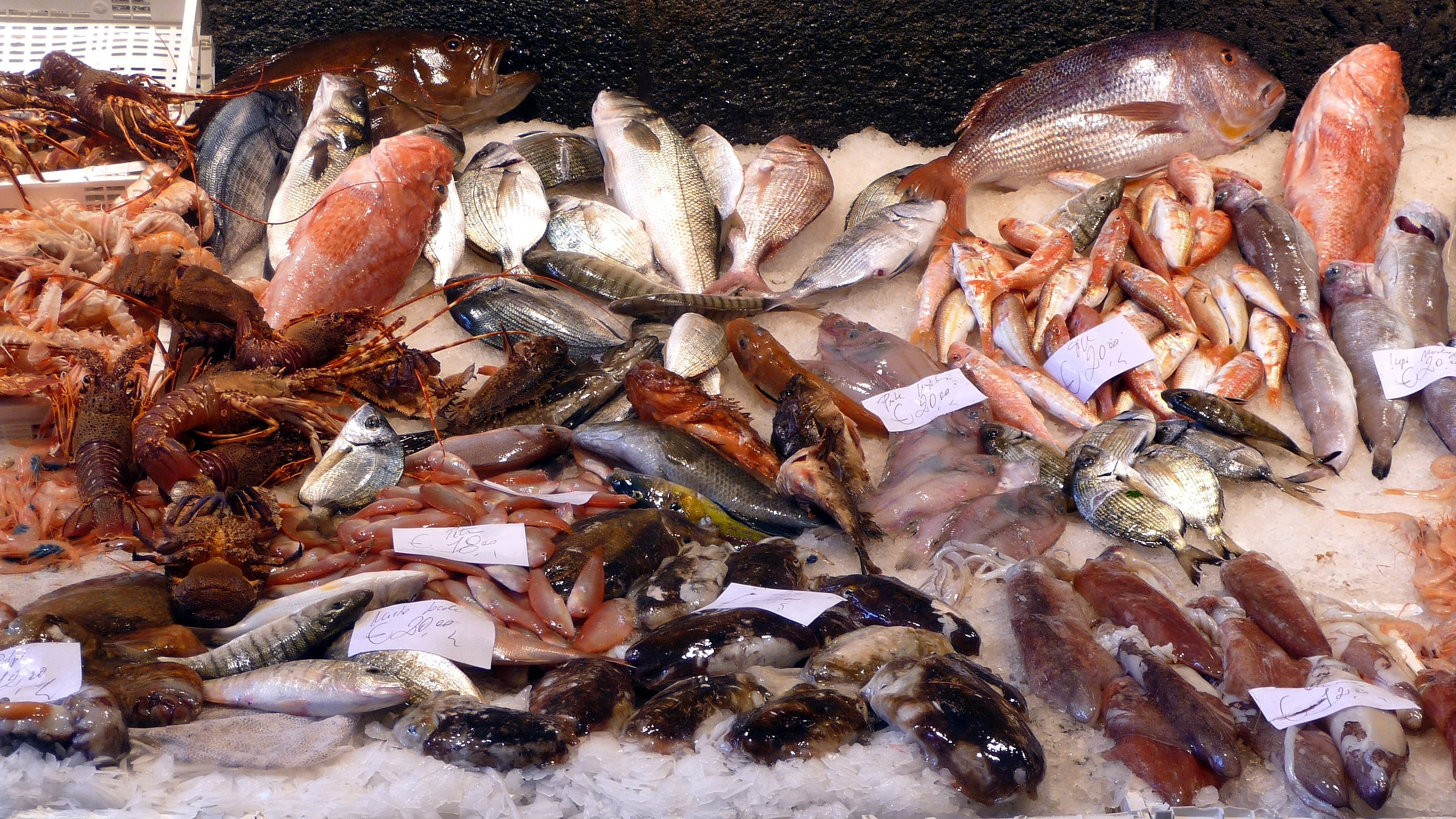