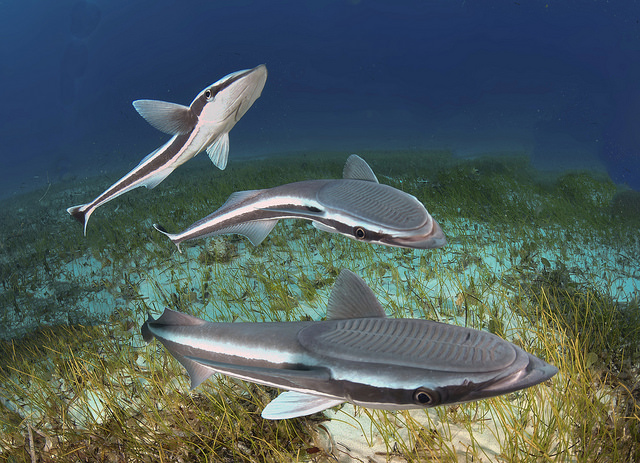 Remoras use the powerful suctioning organ on their heads to attach to different animals. For the first time scientists reveal how remoras surf whales, which could inspire new technology.

The life of a sucker

Have you ever picked up a hitchhiker? How about without even knowing it? Remora fish (in the family Echeneidae), also known as a suckerfish, attach themselves to other swimming animals like whales, dolphins, sharks, manta rays, marlins, and even turtles.

The remora’s unique hitchhiking ability has always fascinated scientists. On top of their head sits a dorsal fin that acts as a sucker organ, allowing the remora to adhere to the surface of an animal upside-down. Once attached, remoras engage in a symbiotic relationship with the host animal: The remora feeds on parasites on the host while it receives free travel and an easy meal. Remoras can attach for long periods of time and to different surfaces without causing harm to their host.

So, what makes the remora such a successful hitchhiker? In a new study based on a chance encounter, information on the hitchhiking behaviour of remoras has been revealed.

In 2014, scientists had attached tags housing dual cameras onto the bodies of the largest baleen whale, the blue whale (Balaenoptera musculus). The initial goal was to study blue whale feeding habits, but when scientists managed to gather a cumulative 3.5 hours of video footage containing remoras (Remora australis), they decided to examine how these small fish managed to navigate and adhere to such a large host.

Scientists studied where remoras suctioned onto the whale’s body and how they behaved while attached. The researchers then used a supercomputer to map out how water flowed around the remora’s body while the whale swam to understand if the fluid dynamics might influence remora behaviour.

It is difficult to navigate the environment around a 100-foot-long whale propelling itself through the ocean. But remoras have managed to find a way to surf these giant blue whales by moving around and skimming above the skin of the whale in order to minimize the drag resistance. By staying close to the whale’s body, remoras can avoid the higher drag from streams above and increase their suctioning strength (through a process known as the Venturi effect).

The remoras also preferred attaching to three distinct locations on the whale’s body where drag and resistance forces are minimized (experiencing up to 84% less drag): behind the blowhole, near the dorsal fin, and around the pectoral fins. By finding these sweet spots, the remoras can conserve their own energy and even stay attached while whales swim rapidly to feed (hitting speeds of up to 4 meters per second) or trips to the surface to breathe.

Understanding where remoras can most effectively suction onto blue whale bodies could pave the way for developing improved tag and camera systems used to track marine mammals. 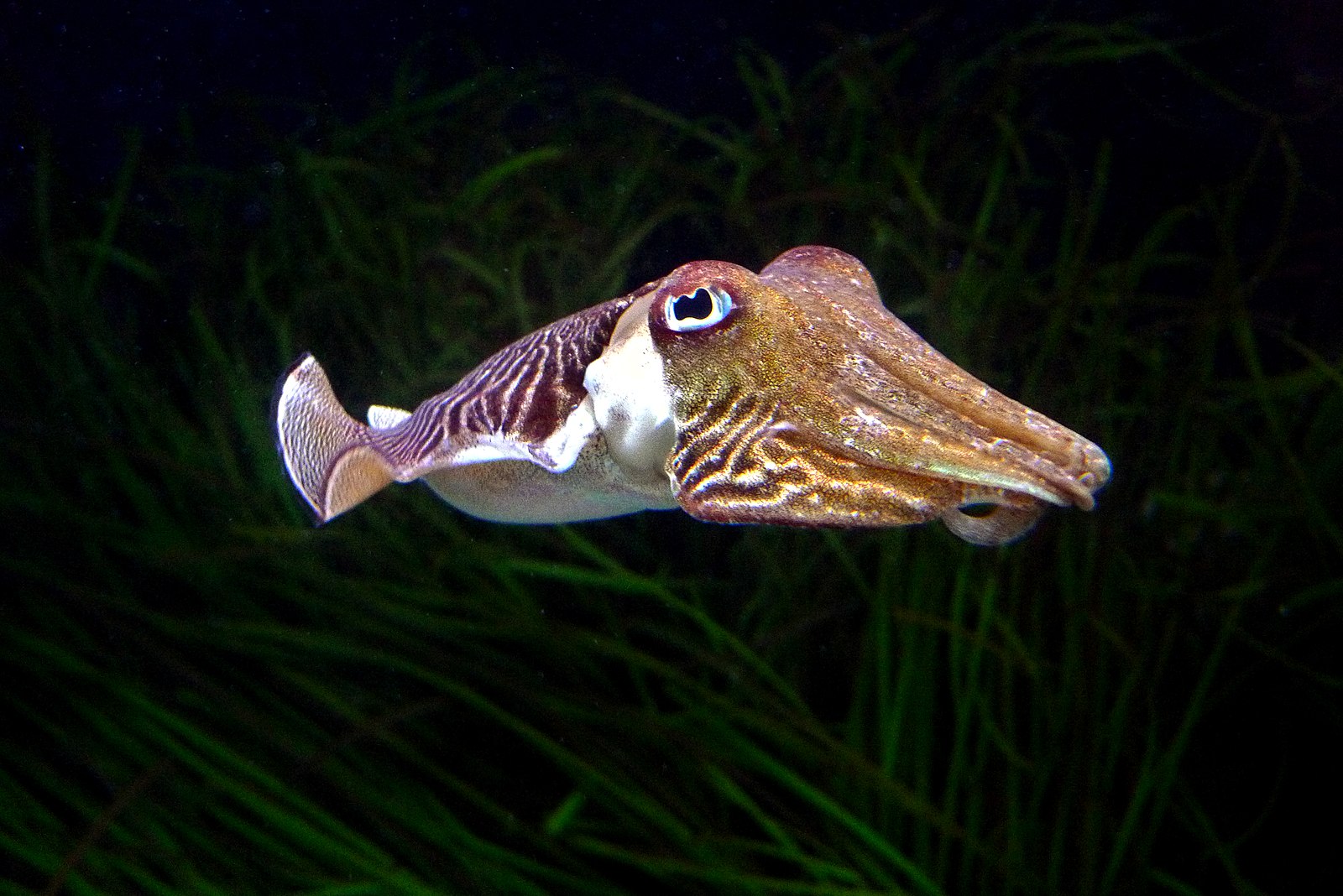 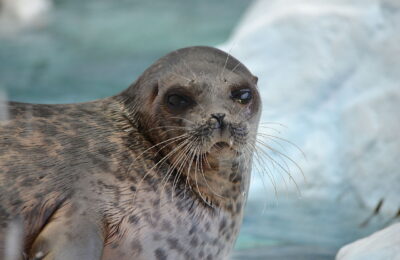