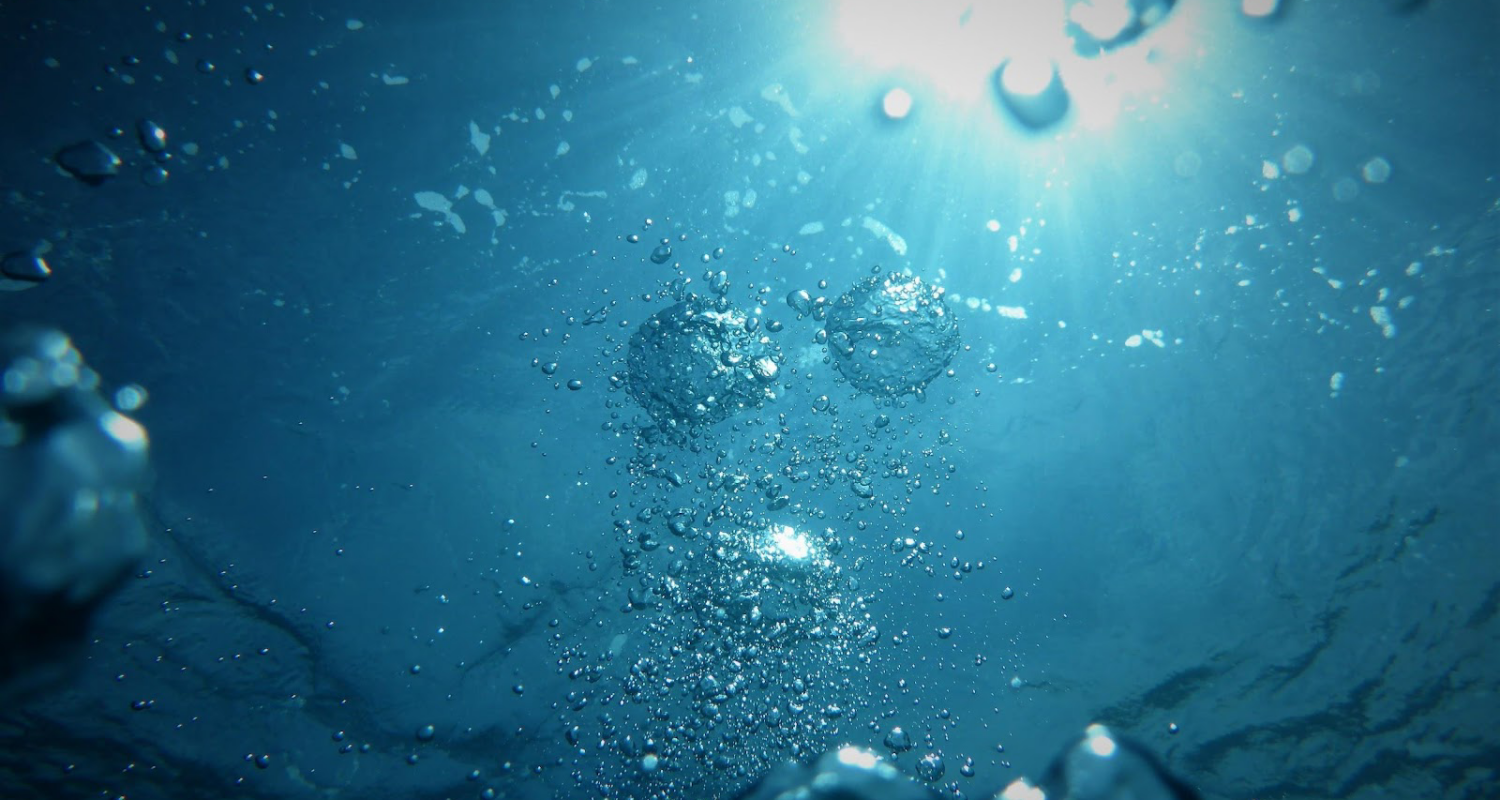 Ocean pollution has gained a lot of public awareness in recent years, yet it is difficult to imagine what this might look like in remote ocean regions. A recent publication aims to bring light to pollutants in the deep ocean, where they come from, and what kinds of effects they might have in the deepest parts of the ocean. An image of a chemical factory. Photographer: Chris LeBoutillier. Source:https://unsplash.com/photos/c7RWVGL8lPA

Ocean micropollutants are defined as man-made or naturally occurring compounds that end up in the ocean in small concentrations and are highly toxic. Micropollutants can originate from the fuel put in a car, detergents washed down the drain, and pesticides used on farms or lawns. Even pharmaceuticals like antibiotics and hormones are considered micropollutants. Micropollutants from these sources can make their way into the environment through oil spills, factory emissions, or untreated wastewater. Eventually, these pollutants accumulate in bodies of water that flow into the ocean and sink into the deep.

Vilela and other researchers conducted a large survey of published research about ocean micropollutants from 1955 to 2021 and gathered over 130 articles with relevance to the deep sea. This information was used to provide an overview of the global geographic distribution and concentration of micropollutant types and their negative impacts on marine life. What they found was enlightening about the state of pollution in the deep sea.

Some of the most prevalent micropollutants are heavy metals commonly used in many industries like zinc, copper, and aluminum. High concentrations of heavy metals were reported in deep sea sediment, organisms, and water, indicating their persistence and accumulation. These toxic metals have negative effects on marine life behavior, growth, and reproduction. For example, copper contamination in deep sea fish was up to two times higher than the established dietary standards for commercial fish species. Many pollutants found in the tissues, liver, and muscles of deep-sea organisms are well above the European Directive’s maximum allowed concentrations. This spells trouble for deep sea organisms’ well-being, and the humans that might eat them.

Another commonly reported micropollutant is polycyclic aromatic hydrocarbons (PAHs), a compound that comes from oil and has a multitude of negative impacts on marine organisms like cardiac issues, deformities and death. These compounds have been found in high concentrations in the Gulf of Mexico due to oil spills, natural oil seeps and drilling. What’s shocking is that PAHs are found in even higher concentrations deeper in the ocean. Due to the conditions of low temperature and high pressure, micropollutants accumulate in large concentrations and biodegrade less rapidly in the deep sea, causing “sinks” of toxic pollution. This indicates the deep ocean is just as threatened by pollution as any other part of the environment.

One well known micropollutant is microplastics, or any plastic waste smaller than 5 millimeters in length. Microplastics have been found at nearly all depths in the ocean, including the Marianas Trench at 10,000 meters below sea level. Not only do microplastics make it to the deep sea, some deep-sea species were reported to ingest microplastics in levels similar to those in shallow waters. This micropollutant is particularly nefarious because it has not been included in the priority list of environmental and health risks of the World Health Organization, and there has yet to be a defined limit or standard on the maximum allowed concentration of microplastics in the ocean.

Bringing deep issues to the surface 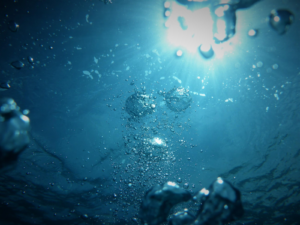 An image of bubbles rising to the surface of the ocean. Photographer: Jong Marshes. Source: https://unsplash.com/photos/79mNMAvSORg

This in-depth literature survey paints a grim picture of the current state of micropollutants in the deep sea but can help point us towards what needs to be addressed. It is clear there needs to be an updated definition of the limits for pollutants such as toxic heavy metals and microplastics. There must also be more research done to determine the long-term effects of micropollutants in the deep sea and how this might affect the food-web, including humans. Non-toxic chemicals, biodegradables, and renewable natural resources need to be widely adopted as alternatives for the most toxic types of pollutants. New policies must be put into action and upheld to mitigate the consequences of pollution globally. Solutions like better wastewater treatment plants and recycling are a good start but holding industries accountable for their micropollutant production is an effective way to bring about permanent change. There is still a lot of work to be done to understand the effects of micropollutants in the ocean and what it means for our future, but public awareness is the first step to learning and doing more for the deepest parts of our planet’s oceans.