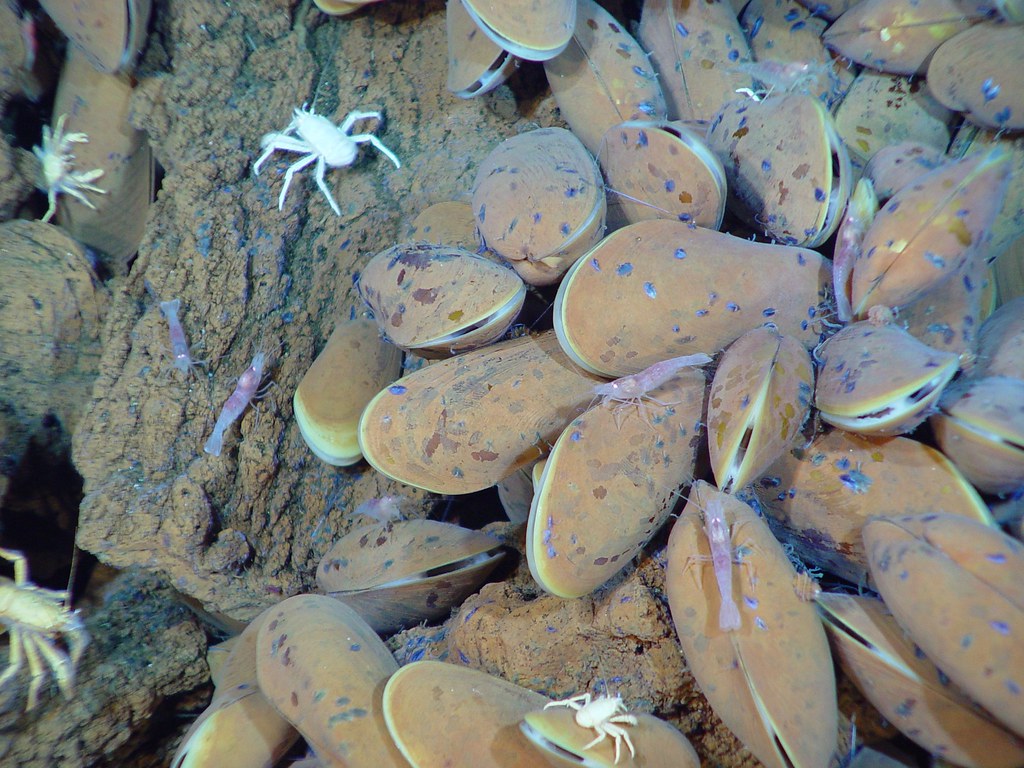 The motion in the ocean

Tides are created by the gravitational forces between the moon, sun, and earth as they pull the layer of water surrounding our planet into distinct bulges. Our oceans’ ebbs and flows create areas of shorelines, also known as intertidal zones, that go from submerged at high tide to exposed at low tide. Organisms that live here constantly need to adjust as the environment oscillates between extremes. Crabs and fish move with the shoreline, and mussels and snails withdraw and hide until more favorable conditions arise again. Sounds exhausting right? The good news is that animals have evolved biological rhythms by matching their bodily functions with the cyclic timing of the tides thus providing unconscious, routine behavior.

The biological rhythm you know best is your circadian rhythm, or sleep-wake cycle. Although you may set a bedtime, the facts of waking up and going to bed every day are dictated by hormones that make you feel alert or sleepy. Specific, interlocking machinery in the body, called clock genes, orchestrate internal clocks by harmonizing their functions to compose a certain task. Most tasks are synchronized with an external, environmental stimulus e.g. your sleep-wake cycle is paced by the amount of light your eyes are receiving. Researchers have long puzzled whether animals who live in environments that lack changing conditions still require biological rhythms i.e. do they need to tell time?

Life in a black box

The deep sea, the part of the ocean that is deeper than 200m, is considered to be a relatively stable environment— there is little-to-no sunlight, the temperature is constant with depth or season (~4°C), and food is always scarce. Even though we envision the deep sea as an isolated and distant world, it is still subject to the same forces as the rest of the ocean. In fact, the sloshing of the tides we see along our coastlines can mix both surface and deep waters. One area where the mixing of deep water by the changes in tides has been observed is hydrothermal vents. Here very hot, chemically-distinct waters exit chimney-like structures along the seafloor. The strength of the tides determines the degree of mixing between the vent’s smoke-like plume and the background water by consequence changing how livable the environment is for the vent-dwelling animals.

The hydrothermal vents are dominated by mussels (Bathymodiolus azoricus). Although very similar to those found at intertidal zones, these deep-sea mussels host chemosynthetic symbionts who produce food from the vent chemicals. Constantly catering to their guests, the mussels have to make sure their gills are exposed the hot vent water without burning themselves. If, just like mussels at the intertidal zone, these deep-sea mussels are adjusting how open or closed their shells are to make sure the conditions are optimal, do they have rhythmic, predictable behavior following the tides too? This is exactly what Dr. Audry Matt and fellow researchers set out to answer.

To test for biological rhythms in hydrothermal vent mussels, the research team monitored whether the vent mussels’ behavior changed following the tidal cycles and, if so, how their behavior changed. The researchers filmed 31 mussels on the vent to see if they oscillate between opening and closing in harmony with the tidal cycle. Additionally, the scientists collected parts of the mussels’ gills every two hours for a whole day to see if the they have the clock genes to help them time the tides. Why gills? Gills are the primary sensory organ of the mussel and where their symbionts are hosted meaning this organ is the most likely to sense the tides.

Mat and fellow colleagues found that mussels sync their behavior with tidal cycles (switching between open and closed every 12.6 and 26.3 hours). They also demonstrate that, even in the absence of light, deep-sea hydrothermal vent mussels have clock genes that they utilize as timekeepers. These findings suggest that at least some deep-sea habitats are amply dynamic to support biological rhythms in the resident animals. Dr. Mat and fellow scientists have challenged our current perception of the deep-sea as isolated and unchanging. Because we know so little about the potentially complex rhythms in the deep-sea, future studies should sample often and under many conditions to provide greater insight to these overlooked habitats. 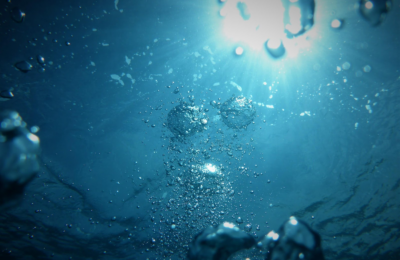 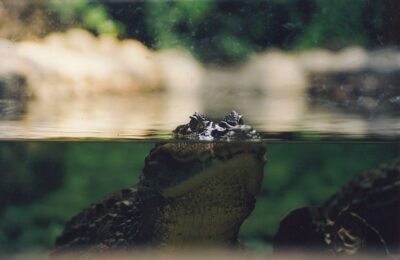