Many people who study ecosystem drivers in the Atlantic Ocean have most likely heard of the Atlantic Multidecadal Oscillation (AMO). Although the AMO is a relative new concept to the oceanographic community (compared to other modes of natural climate variability; Figure 1) it has quickly emerged as an important research topic in understanding ecosystem responses to climate variability. A tremendous effort to characterize the mechanisms and impacts of the AMO on marine ecosystems was featured in a special issue of Journal of Marine Systems in May 2014. Included in this issue was the meta-analysis done by Nye et al. (2014), which nicely synthesizes what is currently known about the ecological implications of the AMO and provides a perspective on future AMO research themes.

The AMO is a large-scale, natural climate phenomenon that induces slow variation in sea surface temperature (SST) every 60-70 years. The warm phase of the AMO occurs when basin-wide SSTs in the North Atlantic are above average and the cold phase is associated with SSTs below average. The AMO is typically represented as a series of data points plotted over an interval of time (time series) with positive values reflecting warm phases and negative values indicating cold phases of the AMO. Although the AMO time series is helpful in determining its frequency, the AMO climate and ecosystem effects vary spatially.

A positive AMO index is associated with warmer SSTs in a horseshoe-shaped pattern along the eastern North Atlantic Ocean. Warm SSTs interact with the atmosphere to produce changes in precipitation, winds, storm activity and atmospheric pressure (Figure 2). The AMO-related fluctuations in physical properties influence the physiological processes of many marine organisms depending on their biogeographic and temperature preferences. Previous studies highlighted in this review paper have found overwhelming evidence that alternating warm and cold phases of the AMO are correlated with changes in ecosystem populations and dynamics within the Atlantic Ocean.

Nye et al. (2014) show that AMO-induced temperature changes have far reaching effects on the growth, migration, and reproduction of many marine species. The authors summarize relevant publications that analyze AMO-to-species correlations using data from satellites, surveys, proxies, isotopes, landings and models. They found that the impacts from physical changes caused by the AMO depend on species-specific temperature preferences and tolerances. Nye et al. (2014) primarily focus on the response of three important taxa-groups, including phytoplankton, zooplankton and invertebrates. The variability of phytoplankton and zooplankton biomass during different phases of the AMO varies regionally and is often species-specific. Changes in river flow due to AMO precipitation patterns and surface mixing due to AMO wind anomalies broadly affect both phytoplankton and zooplankton communities by limiting food and light availability.

Invertebrates, such as demersal (bottom dwelling) fish, squid, blue crabs, intertidal limpets and reef-building corals, are known to respond to AMO-related changes in SST, predation, prey availability and tropical storm activity (Figure 3). The AMO is also accompanied by large-scale shifts in the distribution of many fish species towards the poles during the positive AMO and towards the equator during the negative AMO. The effects of AMO-related distribution changes on marine species cascade through the food web and impact ecosystems on a larger-scale.

The AMO affects all levels of taxa and is a major influence on ecosystem state in the North Atlantic. The AMO is often used to inform both single-species and ecosystem-based management, which helps to set limits on the types and quantities of resources that are exploitable. Correlations between the AMO and ecosystem states should be further examined to identify linking mechanisms. Monitoring of physical and ecological regime shifts is necessary to fully understand the AMO. Furthermore, the AMO may exacerbate or mitigate the effects of human induced warming depending on the timing of warm and cold phases. This shows the importance of understanding climate variability on top of increasing mean temperatures. Ecosystem shifts occurring during the positive phase may be indicators of changes to come as global warming progresses. 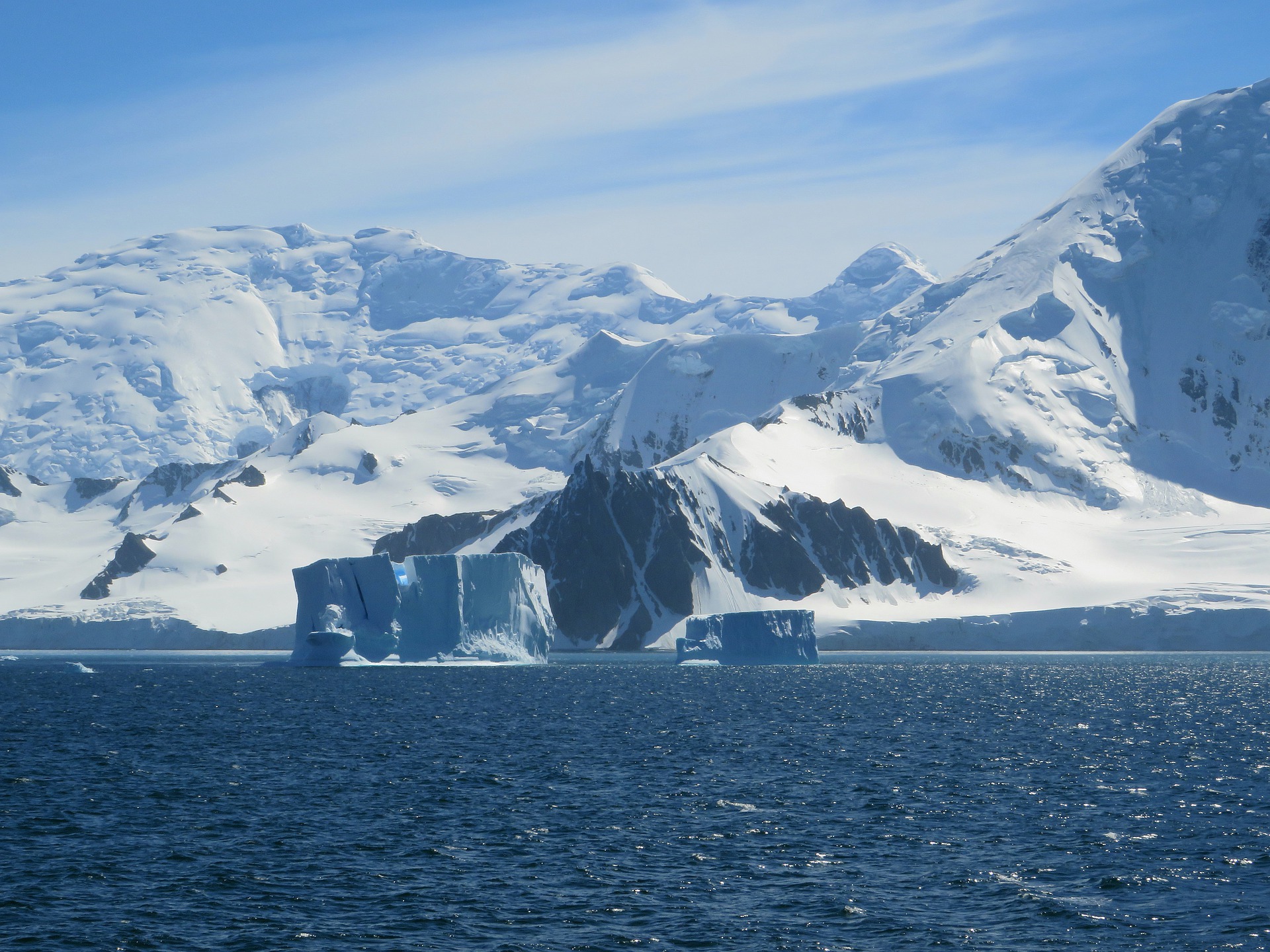 One thought on “The results are in: Ecosystems attune to natural temperature changes”