Imagine it’s autumn along the coastlines and riverbanks of northern Alaska. In the waters dwells a species of fish commonly known as Dolly Varden, Salvelinus malma (Fig. 1). Today this fish is highly sought after and comprises a large percentage of sport and subsistence catch and is a vital part of fishing in Alaska. This was not always the case, though. Around the early 1920s, Dolly Varden were singled out as a predatory fish, responsible for negatively impacting local salmon stocks. For the next 20 years, 6 million fish were caught and killed in an effort to eliminate this threat. It wasn’t until 1939 that people determined Dolly Varden weren’t predatory at all, and all those fish had been killed for nothing. Luckily, protections were put in place and the species recovered following those decades of fishing pressure.

These days, Dolly Varden may face a similar misunderstanding due to the large gaps in our knowledge of the species’ life history and ecology. Dolly Varden are an anadromous species—this means individuals are born in freshwater, migrate to the sea to live out their days, and return to freshwater to spawn. It is this migratory behavior that has scientists concerned, because while we may know where these fish will return to spawn, we do not know where they spend the majority of their adult lives. Previous studies suggested that Dolly Varden could travel through offshore habitats, after individuals tagged and released in Alaska were found off the Russian coastline nearly 14 months later. Ideally, the fish wouldn’t migrate through international waters, leaving behind the relative protection of US and Alaskan fishery regulations…but fish are notoriously poor at reading maps made by people.

Methods with an Update:

So to follow up on these previous studies, Michael Courtney and his team set out to search for where Dolly Varden spend their time when not hanging out along the shallow Arctic Alaskan coastline. The group caught 52 individual Dolly Varden, tagged them with pop-up satellite archival tags (PSATs), and released them from the Wulik River in northwestern Alaska. Tags were designed to detach and float to the water’s surface in two-week increments. Overall, tags were recovered from individuals between 2-127 days post-release. Once at the surface, depth, temperature, sunrise and sunset times, as well as tag location were transmitted via satellite (Fig. 2).

Of the 52 fish tagged, 15 had tags detach in marine locations—either in nearshore areas of northwestern Alaska (eight individuals) or offshore areas (seven individuals were noted in the Russian Chukchi Sea). The remaining individuals remained in the Wulik River or dispersed into other nearby freshwater areas. The fact that some tags showed up in offshore areas corroborated the earlier studies, but the addition of depth and temperature readings provided the scientists with greater resolution with which to understand the full range of migratory/swimming behaviors.

Scientists concluded that the nearshore-dispersing fish may have been overwintering in the Wulik River basin. This river provides abundant habitat for fish otherwise scarce in the region due to freezing conditions. The quick transits from the Wulik River to other freshwater sources also indicates these fish may have been foregoing feeding, instead choosing to head directly to the rivers from which they spawned.

The offshore individuals surprised scientists—and not just because of their migration through offshore waters. Temperature-wise, the Dolly Varden is hardier than originally thought; it is capable of withstanding temperatures as low as -1º C (~30º F), although the mechanism the organism uses to endure this bitter cold is as yet unclear. What was clear, though, was that these fish were traveling at energy efficient speeds and avoiding deeper waters. After reaching the Russian Chukchi Sea, their swimming behavior turned from maintaining shallow depths to actively diving, which indicated feeding/hunting was occurring. If this is the case, the Chukchi Sea may be a crucial feeding area for Dolly Varden.

This study provided further evidence to fill our knowledge gap when it comes to these migratory fish. It also helped us learn something crucial: Dolly Varden are entering areas and swimming at shallow depths that put them at greater risk of coming into contact with humans. One hundred years ago these fish were plentiful and their populations were only depleted when they occupied nearshore areas seasonally. Today, the expansion of hydrocarbon industries, increased shipping and trade, and greater fisheries pressure could start impacting this species in new ways. It will be up to multiple organizations to ensure this fishery remains sustainable—and for that, we’ll need to know the ecology of Dolly Varden inside and out! 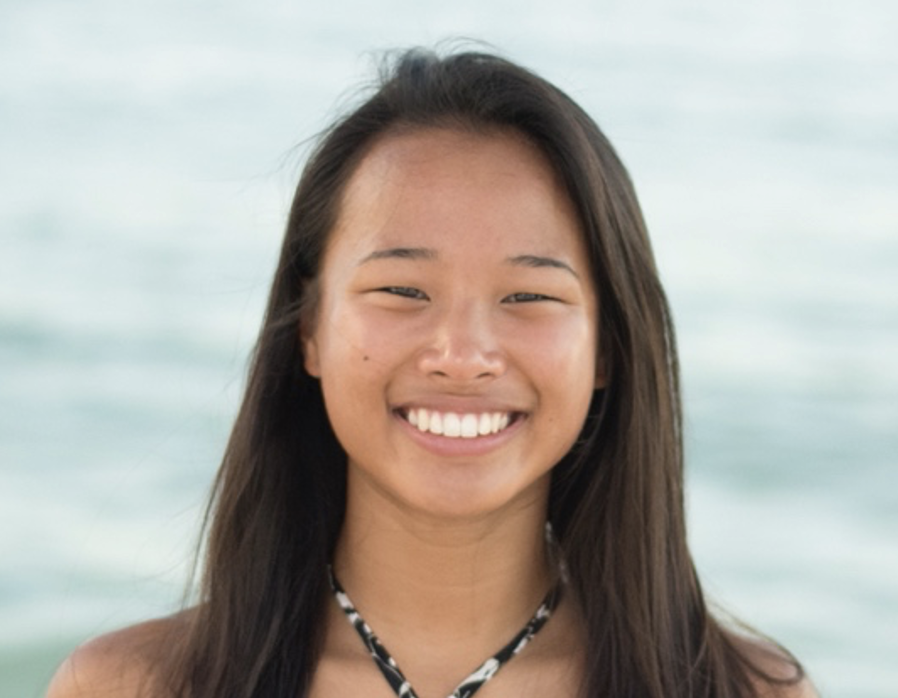