Estuaries are a type of aquatic habitat that form where fresh water inputs from rivers meet and mix with sea water (Figure 1). These ecosystems have long been recognized as some of the most valuable ecosystems on the planet. However, because they occur where the land meets the sea, these areas are also highly desirable places for human development. This makes estuarine ecosystems some of the most threatened by human activity.

One of the most recognized values of estuarine ecosystems is their role as nursery grounds for many fish species around the world. Many coastal fish lay their eggs in estuaries because of the combination of food availability for the developing young and protection from predators. These many different fish utilize the estuaries in different ways, making it difficult to determine what components and which estuaries are of highest value.

The True Value of Nurseries

So adult fish output isn’t enough to properly value a nursery. What other factors should be considered?

Food/Predation Tradeoffs – Perhaps the biggest reason that so many fish utilize estuaries as nursery grounds is because of the food/predation tradeoff. As a young, small fish you are extremely vulnerable to a wide array of predators. Predation is usually the highest cause of mortality during the early life stages of fish, so its beneficial to find an area that minimizes your predation risk and maximizes your likelihood of survival to adulthood. However, avoiding predation by living in an area that does not supply you with sufficient food to grow into an adult is not beneficial either, which creates the tradeoff between food availability and predation.

Complicating the issue of food availability is the fact that as a fish ages and develops, the food that it consumes changes as well. Foods available to small fish are limited to what they can fit in their mouths. As the fish grow larger, they are able to consume larger prey, opening up new areas of the nursery as potential feeding grounds.

Physical and Physiological Considerations – The physical characteristics of a nursery (water temperature, salinity, oxygen levels, etc.) help dictate which species can occupy certain areas of the nursery, based on their physiological capabilities. For example, tarpons have air-breathing organs that allow them to inhabit areas of water with very low dissolved oxygen because they can gulp air from the surface. Similarly, juvenile barramundi can tolerate extreme salinities, which allows them to inhabit areas that exclude other competitors or predators.

Habitat Connectivity – Many fish shift their habitat usage to different areas of the nursery as they age due to changing physiological capabilities and diet shifts. How well connected the different areas of the habitat are will influence the success of the fish and the dynamics of the system as they attempt to move throughout the habitat. Likewise, habitat connectivity between neighboring habitats has a large impact on the way emigrating fish leaving the nursery will affect other systems

Ecosystem Services – Arguably the greatest oversight in only considering the number of adult fish produced when valuing nursery habitats is ignoring the ecosystem services that these fish provide (like the suckerfish in your fish tank keeping the tank clean for everyone). The disconnect between the role of an adult fish within its adult community versus the role it served as a juvenile in a different ecosystem can make it difficult for managers to identify the ultimate cause of some problems. For example, many herbivorous fish that live on coral reefs spend their younger days in mangrove forest estuaries before migrating out to the reefs, so the degradation of mangrove habitats can lead to ecological problems on coral reefs as herbivorous fish populations decline.

The ecosystems-based approach described in this article follows an increasing trend in marine fisheries management and is more important now than ever before as human development near watersheds puts increasing pressure on nursery habitats. By now it is probably becoming evident that estuarine ecosystems are incredibly complex and dynamic. Each day the physical characteristics of the estuary shift as well as the food webs that drive the system. The authors are proposing that managers need to expand the way we define the value of a nursery. Deriving nursery value solely from outputs of certain adult fish species to offshore population overlooks important ecosystem functions, as well as connectivity between the nursery ecosystem and the ecosystems affected by species that emigrate from the nursery.

The task of more fully understanding such dynamic and complex systems seems very challenging, but many of the techniques are already available and the data needed is already being collected by scientists investigating individual aspects of ecosystem functions and processes. The authors suggest that this collective information needs to be combined and refocused specifically on understanding nursery value. This will provide managers with a more realistic interpretation of the value of a nursery habitat and the importance of protecting its holistic function. 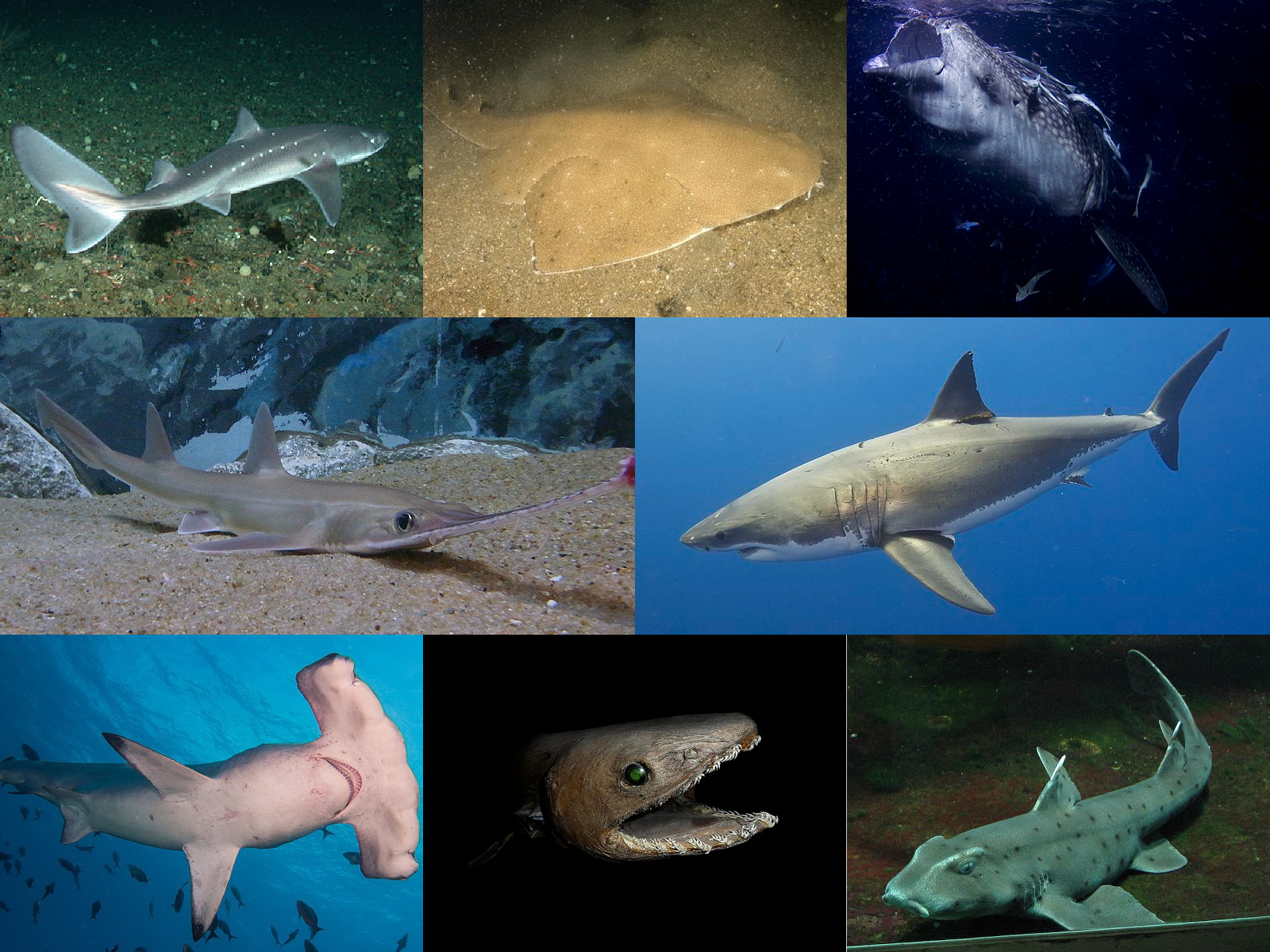