Since the industrial revolution (and the onset of fossil fuel dependency) atmospheric carbon dioxide (CO2) concentrations increased from about 280ppm to over 380ppm (now over 400ppm!).  Concentrations are expected to continue increasing to nearly 1000ppm by the end of this century.  With increasing atmospheric CO2, more CO2 dissolves to generate more acid in the world’s oceans.  Thus, seawater is becoming increasingly acidic (lower pH) in a process known as “ocean acidification.”  Researchers anticipate that the effects of acidification will heavily impact the sensitive early life stages of fish species.

Recently fertilized eggs and hatched larvae were exposed to either normal seawater CO2 concentrations or seawater manipulated to CO2 levels consistent with future acidification (Table 1).  Two experiments were conducted to investigate metabolism and swimming effects of acidification.  They first used respirometry chambers to measure oxygen consumption of 3 days post hatch (dph) larvae individually for a period of 3 to 4 hours.  The second assessed behavioral patterns using the focal animal technique (Altmann 1974) wherein individuals are observed for a set period of time to determine how much time is spent displaying various behaviors.  Observations were collected 30 minutes after feeding for 10 larvae per treatment.  Behaviors were categorized as either locomotory or non-directed patterns.  Behaviors were further divided into (1) swimming duration and (2) active larvae for the locomotory group and (3) orientation (the number of times the larvae was properly oriented in a vertical body position) for the non-directed group.

Despite short incubation time in acidified seawater (~2 days), early larval stages showed significant negative impacts from the treatment (Figure 1).  Oxygen consumption rates declined by 16.86% between the normal scenario and the future CO2 scenario.  Such metabolic changes can have long term impacts on protein synthesis and larval growth.  And with slowed growth rates, fish remain in vulnerable life stages for longer, creating a wider time window for predation and other sources of larval mortality.  This combined with significantly shorter swimming durations suggests that not only will larvae be susceptible to predation for a longer time, but they will also be less equipped to evade predation.  Additionally, larvae were significantly less active (by about 50%) and showed signs of declining orientation frequency (although not a statistically significant difference).  The authors also state that other variables including predation rate, feeding, survival, and recruitment may also influence growth rates.

The authors make clear that the findings of this and future related studies will be difficult to scale up to the global impacts of ocean acidification on a highly migratory top predator fish species.  But it is important to do so.  Understanding the physiological impairments to early life stages will help to predict population dynamics and thus develop appropriate management strategies in a changing climate.  Further work might consider the combined effects of warming and acidification as both are associated with climate change progression. 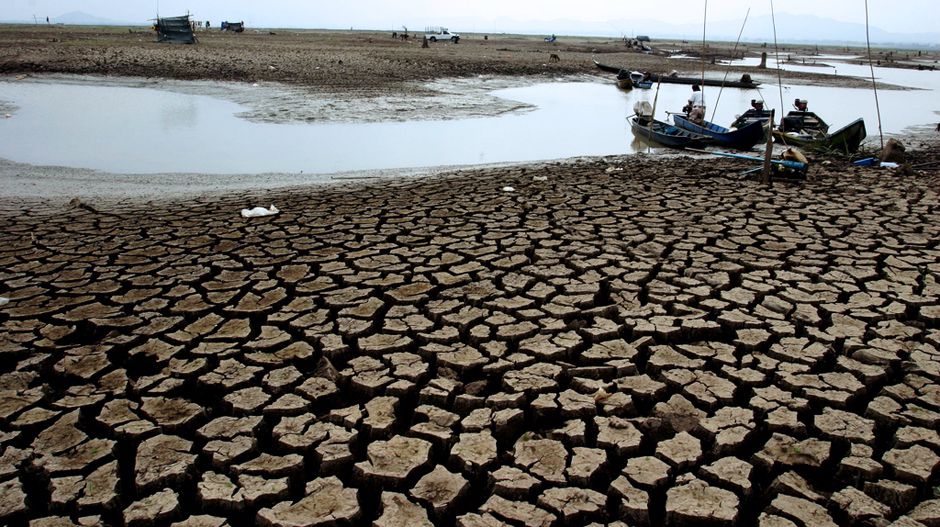