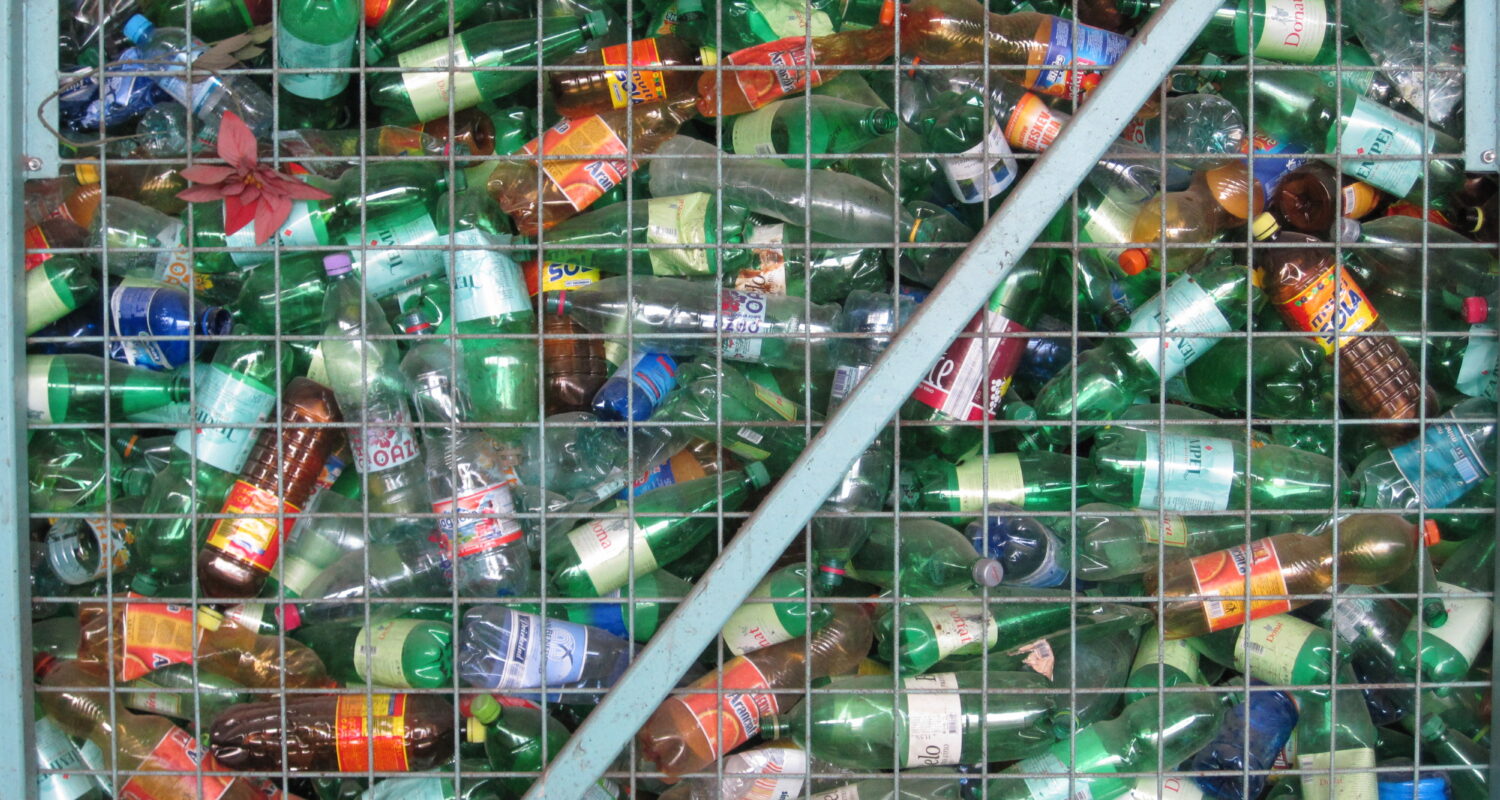 Human activity is affecting the oceans

Humans are changing the planet in more ways than one. The burning of fossil fuels releases carbon dioxide into the atmosphere, warming the entire planet, including the oceans. Plastic pollution is also an issue; many plastics are derived from petroleum and last on land an in the ocean for a long time. These plastics contain toxic chemical additives which can leach off of the plastic and into the surrounding environment. One such additive, DEHP (di-2-ethylhexyl phthalate), is used in PVC (polyvinyl chloride), a common type of plastic, to make it softer. DEHP is an endocrine disruptor, meaning it can interfere with hormones. Together, DEHP and warming ocean waters can have negative effects on all types of marine life, including marine mussels.

Growing evidence shows that extreme temperatures can have negative consequences for biological factors such as growth and reproduction in mussels. However, what isn’t known is how a combination of climate change and chemical additives from plastics could interact and affect mussels. Additionally, any effects might be different for male and female mussels, because of their reproductive cycle and natural differences between the sexes. To investigate this problem, researchers from the UK exposed mussels to different concentrations of DEHP across a range of temperatures

Marine mussels were exposed to normal and high temperatures, with or without low and high concentrations of DEHP, tested across all possible combinations. The researchers exposed mussels to one of these six different treatments for 7 days, and then looked at the gene expression of certain enzymes and proteins that are used to measure how stressed mussels are. They also looked at two genes for estrogen-related receptors to determine if DEHP can affect the reproductive cycle hormones.

Mussels in the control group had normal reproduction and gene expression. However, effects were observed for mussels exposed to both low and high concentrations at DEHP at the high temperature. These effects differed by sex; male mussels were more sensitive to thermal stress, while female mussels were more affected by the plastic additive. This may have been because female mussels possess the estrogen gene involved in the endocrine pathway- and DEHP is a known endocrine disruptor.

This study provides insight into how climate change and plastic pollution affect marine mussels. Negative effects may be different based on the sex of the animal. The researchers stress that there are still many unknowns, and more experiments are needed to understand the full picture of how marine mussels are affected by rising temperatures and toxic plastic additives.