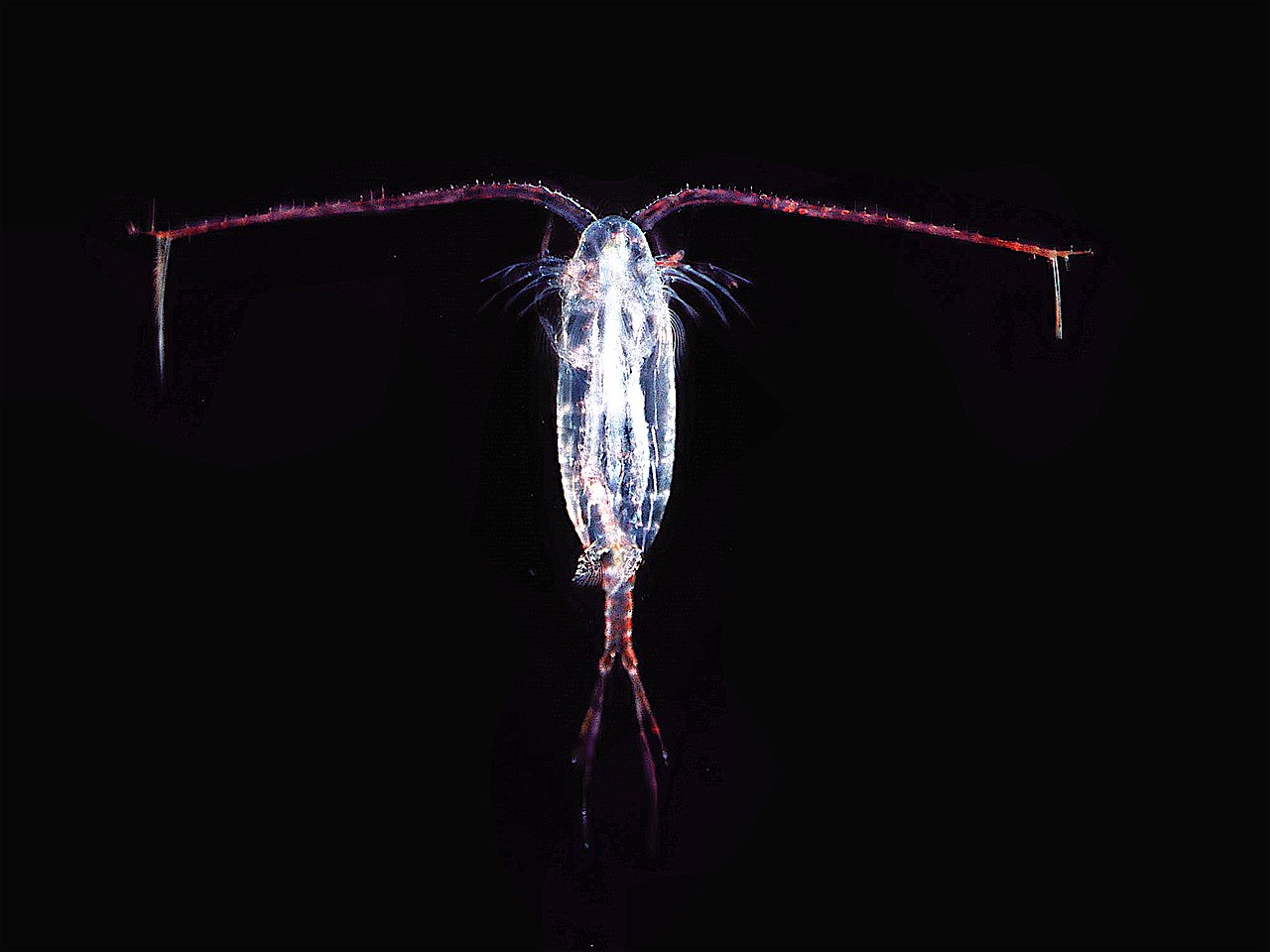 Ocean acidification (OA for short) is a topic that seems to be receiving increased attention, and if you’ve scrolled through some recent Oceanbites posts, OA pops up, a lot. This isn’t surprising because we live in a world that is powered by the burning of fossil fuels, and more carbon dioxide in the atmosphere leads to powerful impacts on ocean chemistry and resident organisms. High carbon dioxide in the oceans reduces the amount of available carbonate ions in the ocean water column, and these ions are important because they “soak up” acids and buffer the system from drastic changes in pH. This is bad news for shell-building marine animals such as gastropods, mussels, and clams that depend on carbonate ions for their shells to remain strong.

OA, however, doesn’t just impact those shell-building marine creatures, but the changes in ocean chemistry have also been shown to impact many other marine organisms. While it might not garner the attention of something like, say, tuna or even reef fish, OA is likely to have an impact on smaller, microscopic animals that don’t have shells, but play vital roles in marine ecosystems.

Effects of OA are not fully understood

We have yet to fully understand the effects of OA on reef-dwelling zooplankton called copepods.

These tiny crustaceans play an important ecological role in aquatic food chains because they eat up tiny food bits and phytoplankton that larger organisms in higher trophic levels cannot eat, which effectively keeps nutrients from going to waste. Even though copepods do not rely on carbonate ions to build their chitinous exoskeleton, it is important to understand how changes in seawater chemistry affect the biology and abundance of these animals. Understanding potential impacts of OA is important – copepods are oceanic herbivores that graze on phytoplankton, and higher trophic levels consume copepods, making these crustaceans an important link between primary production and predatory fish. Thus, changes in copepod abundance could have a rippling effect up the food chain.

Researchers chose to study the biology and abundance of copepods of the genus Labidocera. This genus was chosen for their study because these copepods spend their entire lifetimes as residents within coral reefs containing natural carbon dioxide seeps, sites that have naturally lower pH and therefore, they have been exposed to OA over multiple generations.

The researchers aimed to determine effects of OA on copepod total abundances as well as counts of life stages, and determine if copepod body length, gut content, egg development, and day-time reef habitat preference were affected by OA.

Why this study is important:

Since the researchers sampled copepods living in association with high CO2 reefs, these organisms were already living in OA conditions, and insight into their biology from these sites may help predict their outcome in future oceans.

How they gathered the data

Thus, the researchers wanted to investigate reef preference of these copepods under higher CO2 conditions to see if copepods changed their habitat associations at the reefs. The seawater at the carbon dioxide seeps had an average pH of 7.8, which is the pH level expected for the end of the century if carbon dioxide emissions continue business as usual.

Over the course of several night expeditions, the researchers deployed net tows to sweep the water column and collect copepods above the reefs. They also used emergence traps, which are tent-like mesh nets placed above the control and seep sites, to collect copepods above different reef habitat types. After obtaining samples, the researchers counted the number of copepods from each site and determined the life stages of the copepods.

The researchers found that total abundances of Labidocera were highly reduced at the high-CO2 sites. However, overall biology (copepod length, gut fullness, and the number of mature eggs within adult female copepods) did not change between control and high CO2 sites, suggesting OA has no effect on these aspects of copepods.

Although copepod biology appeared to not be affected by OA, the researchers found evidence that Labidocera lose their ability to associate with a specific substrate type under high CO2 conditions. Under normal ocean conditions, these copepods preferred coral rubble and algal patches, but under high CO2 conditions, they no longer had an association with a specific reef type. Why could this be important for the larger oceanic ecosystem?

Imagine not being able to find your way home; this scenario is analogous to the homing behavior of salmon that travel hundreds of miles from the oceans to their hometown streams. Think about the ecological repercussions that could ensue if these important fish lost their homing abilities! Previous research has shown that OA disrupts the ability of some tropical fish species to recognize specific reef types as their home. Then, it is possible that changes in ocean chemistry resulting from OA interfere with Labidocera’s chemical sensory ability to detect where to live in the reef. These copepod’s have light receptors and sensory setae for detecting cues in their habitat, and if their ability to navigate their habitat is compromised under OA, their populations may decline. This could also have serious consequences on other reef-associated fish that consume these copepods.

The results of this study highlight a few points relevant to OA research. First, the effects of OA on copepods and other marine zooplankton, may not be as obvious as the effects felt by coral reefs and shell-building clams. In addition, if OA impaired Labidocera’s sensory mechanisms, the possibility exists that other oceanic copepods may be at risk of impaired senses. Clearly, much more research needs to be done to address and understand how OA will affect zooplankton, an important component of the entire oceanic ecosystem.