Humans have been enthusiastically chasing space since the better half of the 20th century. While rovers and probes are being sent to planets and interstellar space, many of us are unaware of what occurs in Earth’s ocean floors. In subterranean Earth, enormous changes have occurred throughout history. Today we explore one such event that arose within the Arctic Ocean, which was discovered in 1999. After years of analysis, researchers now have a detailed understanding of its origin and nature. Here’s a little dive into the world of ocean floor topography!

What is ocean floor topography?

Are ocean floors flat? Do they have cracks, ridges, and mountains? Ocean floor topography is the study of what the ocean floor looks like.

Why does the shape of ocean floor change?

Shapes of the ocean floor are usually explained by the theory of plate tectonics. This theory (based on decades of study) describes how critical features of the Earth’s surface are formed. The outer shell of Earth (called the lithosphere) is divided into a number of “plates” which gradually glide over the hot liquid mantle (layer between crust and outer core) (Figure 1). These shifting plates have been moving about the Earth a few centimeters each year, and either collide, move away or slide past each other.

When plates collide, one plate can go underneath the other (called subduction), forming volcanoes or deep ocean trenches. Mariana Trench, located in the western Pacific Ocean, is one such example, and is the deepest point on Earth! When two tectonic plates move away from each other, a geological feature called divergent plate boundary is formed. At this linear boundary, magma rises, forming new crust on the lithosphere. This event leads to formations such as underwater volcanoes, mid-ocean ridges, and new ocean floor crust. Earthquakes are usually caused when plates skim past each other.

Why look at the Arctic Ocean sea floor in particular?

It is the final frontier. Sea floors have been mapped extensively for all other oceans.

Is there anything special about this particular region of the Arctic Ocean?

Indeed! The Arctic Ocean is home to the volcanically active Gakkel ridge, which is an example of a divergent plate boundary. Unlike volcanic activity on land (tall, conical, non-spreading), undersea volcanoes are linear, usually long and continuously oozing magma. The Gakkel ridge stretches for more than 1,800 miles at the bottom of the Arctic Ocean, and separates the North American Plate from the Eurasian Plate. It is the slowest spreading ridge in the world, with a growth rate of 1 centimeter per year. Additionally, it has an eerie landscape full of volcanoes, hydrothermal vents and exotic creatures (here is a PBS documentary on the ridge’s mysteries)!

What catastrophic event was discovered beneath the Arctic Ocean?

First, imagine an underwater volcano caused by magma pouring out as two plates pull apart. It is the continuous pressure of the eruption that maintains the characteristic triangular cone shape of the crust. But when large volumes of magma erupt in a short period of time, this structural support is lost. The crust collapses downwards, into the partially emptied magma chamber, leaving a giant cauldron-shaped depression at the ocean floor. This formation is called a caldera. Check this video to visualize the process! One such depression, called the Gakkel Caldera, was discovered in the Eurasian Basin (Figure 2). Calculated to be 25 miles wide, 50 miles long and almost a mile deep, the Gakkel Caldera is at par with the giants in its league: Yellowstone Caldera and Toba.

How did researchers locate and study this caldera?

In ancient times, measurement of water depth (called bathymetry) was performed by throwing a rope into the sea, and recording the length required to reach the seafloor. Clever idea, but quite inaccurate and incomplete! In recent times, bathymetry has evolved to mean the study of submarine topography, i.e. depth and shapes of sea floor. Sonar is one modern method used to study the seafloor terrain. Here is the basic method: an instrument sends out an echo pulse from the ship to the ocean floor. The sound wave rebounds back to the ship, and the total time it takes to travel down and back up determines the topography of the seafloor. However, sending only one pulse at a time can limit accuracy, since everything from moving whales, temperature, salinity and water pressure can change the duration. To address these issues, multiple sound pulses are sent out at various angles at the same time.

When did this caldera form?

How do we know that the depression was made by volcanic activity (instead of structural or tectonic-related changes)?

Composition! Detective work on volcanoes and their properties have provided researchers with certain expected evidence. For example: sediments generated by volcanoes usually have high magnetic properties, due to presence of iron ores such as magnetite and titanomagnetite. Also, igneous rocks formed by cooling of magma or lava have increased concentration of opaque ore minerals and monocyclic pyroxenes. These findings confirmed the caldera’s origin story.

What is the Gakkel Caldera’s significance to us?

The Gakkel Caldera is the first of its kind to be discovered near an underwater ocean ridge that separates two continental plates. This provides us with a better picture of the processes leading to formation of the Earth’s crust. Climactic changes related to volcanic events (such as the one that generated the Gakkel Caldera) during the Pleistocene epoch (approximately 12,000 to 2.5 million years ago), and its effects on living organisms are still being assessed. This superstructure adds to an evolving database! 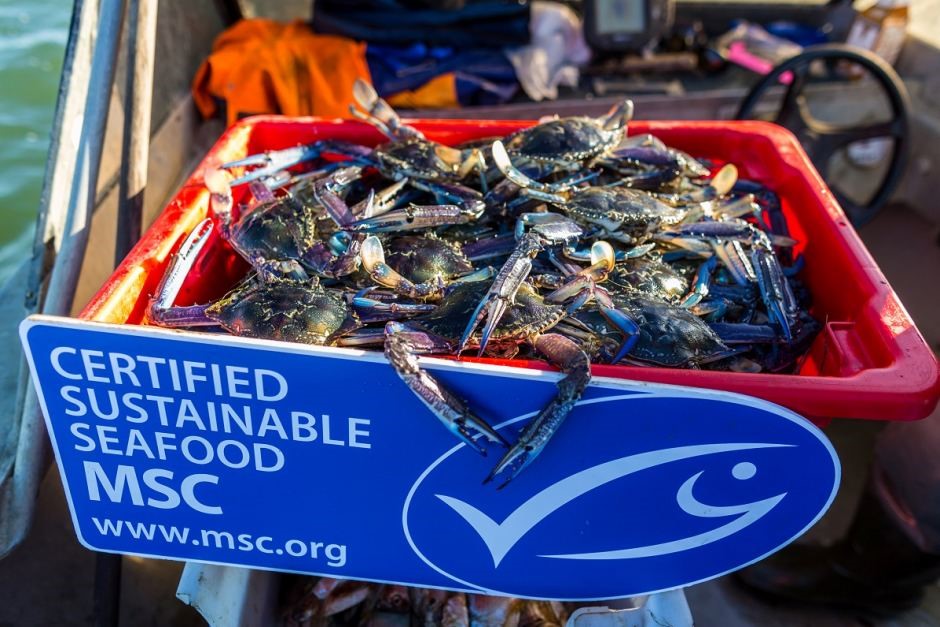