Humans aren’t the only ones at risk of contracting the novel coronavirus (SARS-CoV-2), which causes the COVID-19 disease. It turns out there are a number of other species, particularly other mammals, which are likely susceptible to the virus. Coronaviruses are zoonotic, which means that they can spread between different animals, including humans. You may have heard something about how SARS-CoV-2 could have originally spread to humans from bats or pangolins. Although it is still unclear exactly where and how SARS-CoV-2 originated, it most likely was spread from another animal.

Since it spread from another animal to humans, one of the questions researchers have been asking is how susceptible other species might be to SARS-CoV-2 spreading from humans (a process which has been termed “reverse zoonosis”). Evidence of pet cats and even tigers at a zoo acquiring SARS-CoV-2 has led to further questions about how the virus might spread across species, which is particularly important to consider for endangered species.

Recent studies have shown that marine mammals, many of which are already listed as threatened or endangered, are likely susceptible to SARS-CoV-2 and that the virus could be spread through wastewater, which is often transported untreated or insufficiently treated to coastal marine ecosystems.

To assess susceptibility in different species, researchers have looked at ACE2, an enzyme that is targeted by the novel coronavirus. Coronaviruses are named for the corona, or crown, formed by the spikes on the outside of the virus, and this structure is what helps the virus bind to ACE2. Studies of the gene that codes for ACE2 can look at differences across species and determine how well SARS-CoV-2 is likely to stick to this enzyme. The ACE2 gene in other animals can also be compared to the human gene to assess relative susceptibility.

In a recent study in the journal Science of the Total Environment, researchers used published marine mammal genomes to determine susceptibility to the novel coronavirus. Although their

results varied across species, they found high risk levels overall, which is not surprising since scientists have observed marine mammals infected by other coronaviruses in the past.

Of the species they could obtain genomes from, the research team found high risk for 18 of 21 whale and dolphin species, 8 of 9 seal species, as well as for sea otters. For a number of these species, including orcas, sperm whales, humpback whales, walruses, and sea otters, susceptibility to SARS-CoV-2 is likely to be even higher than it is for humans.

After determining the relative susceptibility to the virus, the authors of this paper next mapped the conservation status of the marine mammals in their study alongside each species’ relative SARS-CoV-2 susceptibility. Fifteen of the susceptible marine mammal species from this study are found on the IUCN Red List. Species like the vaquita porpoise, which is critically endangered and on the brink of extinction, and the endangered North Pacific right whale are also highly susceptible to SARS-CoV-2.

Look to SnotBots, vaccines, and modeling for solutions

So what can we do to make sure wastewater doesn’t infect already at-risk marine mammal species? The authors of this recent study suggest a few approaches for future monitoring and research to do just that. For example, they suggest using technology like SnotBot drones, which can fly over whales and collect some of their snot when they come to the surface to breathe. These snot samples are then analyzed and, in the case of coronavirus, could be used to monitor virus presence or spread. The authors also suggest that more modeling needs to be done, particularly with actual animal cells, to verify the relative susceptibility levels estimated in this paper. Future research along these lines would help to outline risk levels more precisely and promote other solutions.

Finally, just like the excitement around vaccine development to reduce human risk of contracting SARS-CoV-2, it’s possible we might be able to vaccinate marine mammals in the future if it becomes clear that the virus has spread to them. The idea of vaccinating marine mammals is not a new one; in fact, wild Hawaiian monk seals (which are endangered and, according to this paper, also susceptible to SARS-CoV-2) have been vaccinated against a different virus in the past.

There’s a lot we still don’t know about the novel coronavirus—both about ourselves and other species. Scientists are hard at work to keep us informed on the latest discoveries, and creative new research and technology has much to offer in the fight for health and safety for all species across the globe. 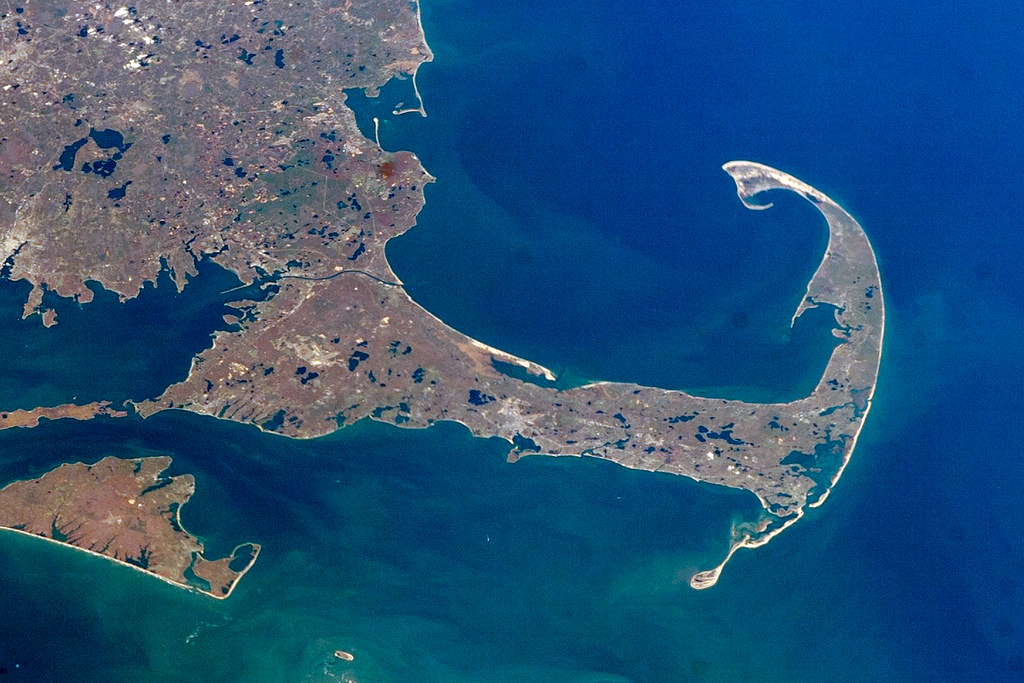