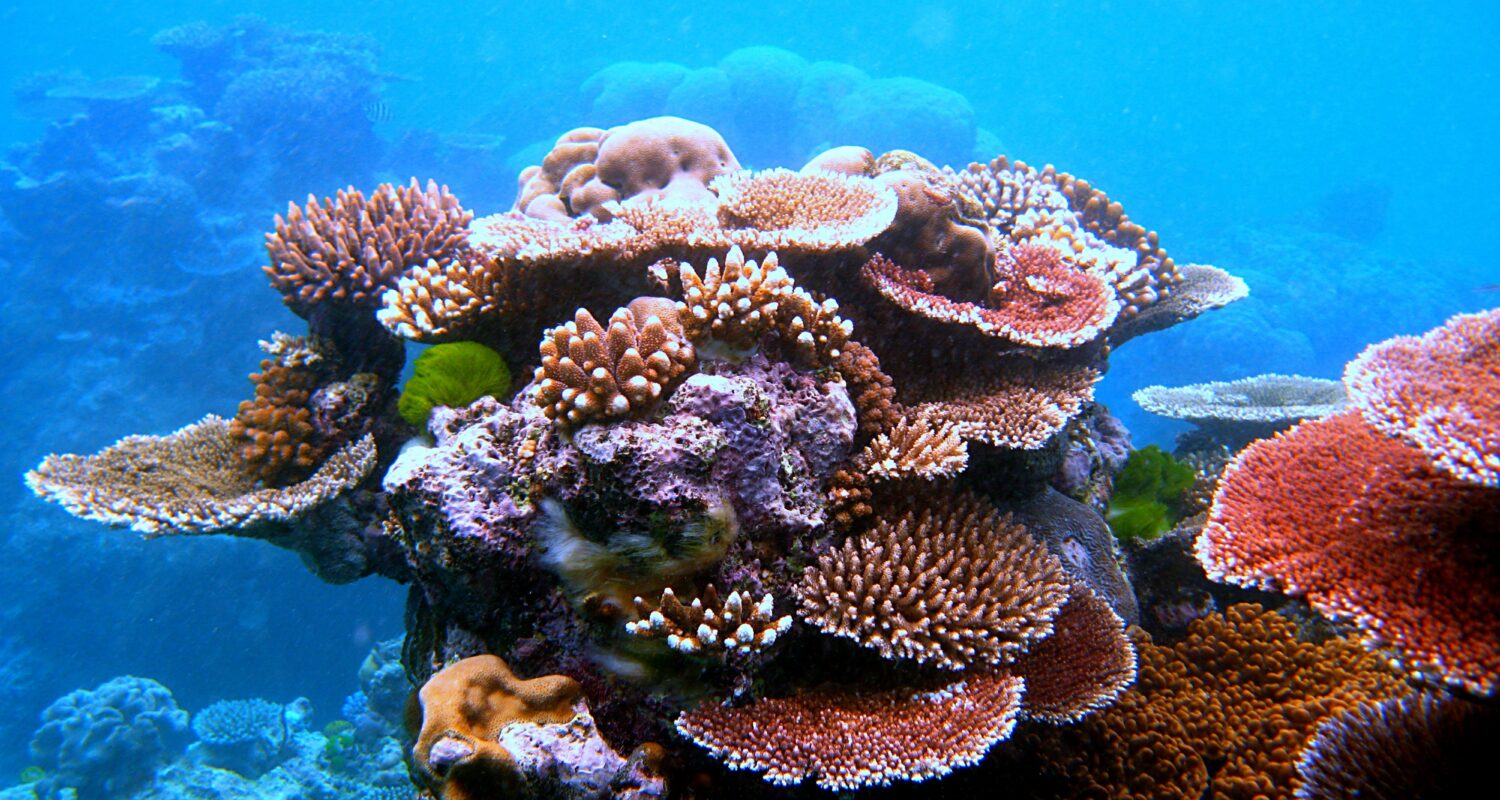 Coral reefs have commonly been referred to as the rainforest of the sea. It is estimated that 25% of all marine life is dependent on coral reefs at some point in their lives, including more than 4,000 species of fish like clown fish (Nemo!) and pufferfish. Humans also rely heavily on coral reefs; 128 countries are located within 100 km (62 miles) of reefs, and many coastal communities rely on reefs for food and jobs. Coral reefs are estimated to provide $9.9 trillion per year in ecosystem services (like protecting shorelines) and goods. A team of researchers from the United Kingdom studied how human populations near coral reefs have changed over a 20-year time period. They found that human population near coral reefs has boomed, and while reefs are in more danger than ever, we are not doing enough to protect the coral or ourselves for the future.

Approximately 100 years ago, the Earth had a human population of 2 billion people. We now have 7.9 billion, an increase of 295%. The number of people living within 100 km of the ocean increased by 235 million people between 2000 and 2020. (For reference, that’s about 7.5 times the population of California!) The five counties in Southeast Florida that border the Florida Keys reef tract have populations greater than the total population of 31 other US states combined. So, people like to live near sunny beaches and go snorkeling on reefs. Why does that matter? Well, more people living close to the coast puts extreme stress on reefs. More people means more plastic pollution, wastewater runoff, and habitat destruction.Not all coastal areas having been growing at the same rates. Small island developing states such as Bermuda, the Federated States of Micronesia, Fiji, and the Maldives have much greater population densities and growth. These nations tend to rely more heavily on reefs for food and resources than other nations, making them especially vulnerable to coral reef decline and climate change.

While our reefs take care of us, we have not been taking care of our reefs. Optimistically, coral reef cover will decline 70-90% in the next decade. But, if we don’t change our ways and average global temperatures increase more than 2℃ above pre-industrial levels, coral cover could decrease by 99%. If this is the case, we will not only lose the beauty of reefs, but thousands of species, coastline protection, tourism, and fishing. While the scientists did not specify possible solution, there are many things to be done to help those living near the coasts. Obviously, the largest solution is to limit emissions which would decrease anticipated coral death, sea level rise, warming, and ocean acidification. Additionally, the implementation of Marine Protected Areas would help to protect reefs and their inhabitants. Finally, keeping coastlines natural aids in the protection of coasts (mangroves and reefs help to break waves) compared to beaches full of houses. With human populations near reefs unlikely to decrease any time soon, we need to start thinking more about how to protect one of the most diverse and vital ecosystems on the planet. 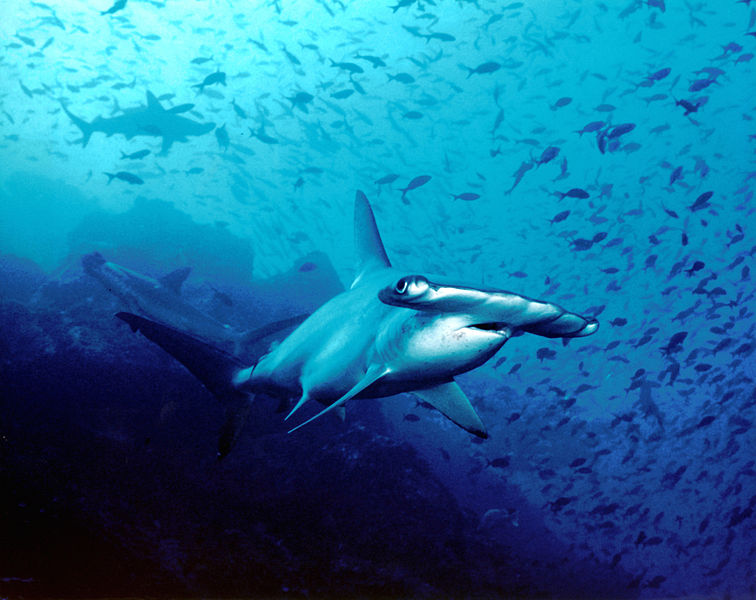