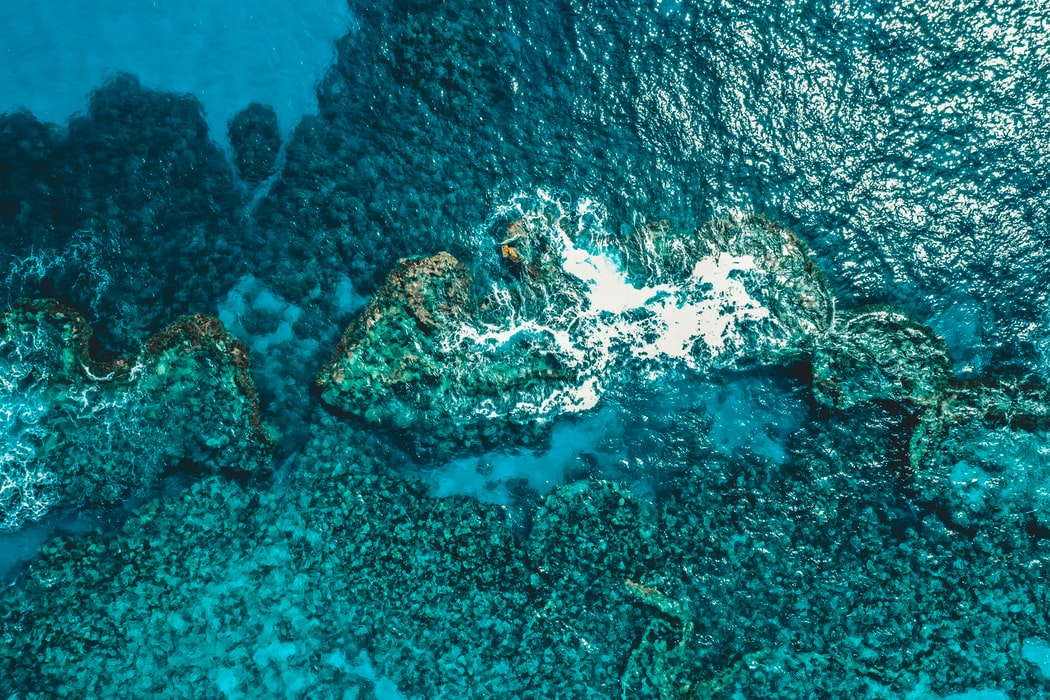 Global warming is a significant threat to coral reefs worldwide. Under normal conditions, corals host symbiotic algae (zooxanthellae) inside their tissues, which feed the corals and give them their bright colors. When temperatures rise, however, corals become heat-stressed and eject their algal friends – leading to a loss of color known as coral bleaching (Figure 1). If a coral goes long enough without its symbiotic algae, and without the algae’s photosynthetic energy, the coral will starve and die.

Between 2014 and 2017, roughly 75% of the world’s reefs experienced a bleaching event, and at 30% of those reefs, the bleaching led to mass coral death. A particularly nasty event in 2016 damaged 85% of coral reefs in the Great Barrier Reef. Because it can take 15-25 years for a reef to recover from a major bleaching event, the future of coral is in jeopardy. But what if there was a way to prevent bleaching in the first place?

Scientists have begun testing several technologies that may help reefs withstand high temperatures, in the event that our society can’t or won’t solve global warming (the root problem). One method being explored is the selective breeding of heat-resistant coral species. Another is the deployment of large shade cloths to shield reefs from the sun. Another possible technique is called Artificial Upwelling (or AU).

An AU system consists of a long vertical tube and a pump, which directs cold, nutrient-rich seawater from the ocean depths to the surface. The technology got its name because it simulates natural upwelling, which occurs in parts of the ocean (like the California coast) when wind-generated currents pull deep water to the surface.

Currently, AU is being used by aquaculturists to ensure that the water surrounding their seafood farms remains cool and oxygenated. But scientists have reason to believe that AU could be beneficial for coral reefs too. Studies have shown that natural upwelling reduced coral bleaching and death during separate heatwaves offshore of Thailand, Costa Rica, and the Galapagos Islands. Is AU capable of engineering these positive outcomes in areas that lack natural upwelling?

To test this, scientists from the Bermuda Institute of Marine Science collected 3 coral species (Montastrea cavernosa, Porites astreoides, and Pseudodiploria strigosa; Figure 2) from a shallow reef in Bermuda with water temperatures of 28º Celsius (82.4º Fahrenheit). They also collected large amounts of seawater from two deeper sites nearby: one at a water depth of 50 meters, where temperatures were 24ºC (75.2ºF); and one at 100 meters, where temperatures were 20ºC (68ºF). In the laboratory, the scientists put the corals in tanks and cranked the water temperature up to 31ºC (87.8ºF) for 3 weeks to mimic a heat wave. While some of the tanks remained at that high temperature consistently, in others, the scientists would regularly inject the colder water collected from the 50 or 100 m study site – allowing the corals in those tanks occasional reprieves from the heat, and simulating artificial upwelling in the process. By comparing the rate of photosynthesis and the density of zooxanthellae between corals that received the AU treatment and those that didn’t, the scientists determined that occasional bursts of deep, cold water significantly reduced symptoms of heat stress like coral bleaching in 2 of the 3 investigated coral species.

These are promising results because they indicate that even temporary exposure to colder water can help coral reefs survive heat waves. But there are still many questions surrounding AU. First, it’s unclear to scientists how colder water (with a slightly different pH and nutrient concentration) will impact the rest of the reef community. Second, not all reefs are suitable for AU. While Bermuda reefs (Figure 3) are located on platforms near steep drop-offs, other reefs (like much of the Great Barrier Reef) are located on gently-sloping seafloor, where it would be difficult to find a nearby source of cold, deep water. Third, the ability to cool an entire reef using AU systems is realistically quite limited.

But while AU is not a perfect, universal solution to coral bleaching, it could certainly be an important tool to have in our arsenal. Given the severity of global warming, and our inability (thus far) to stop it, we will need a suite of tools – both conventional and unconventional – to save our coral reefs. Developing and testing technologies like artificial upwelling is therefore an important task. 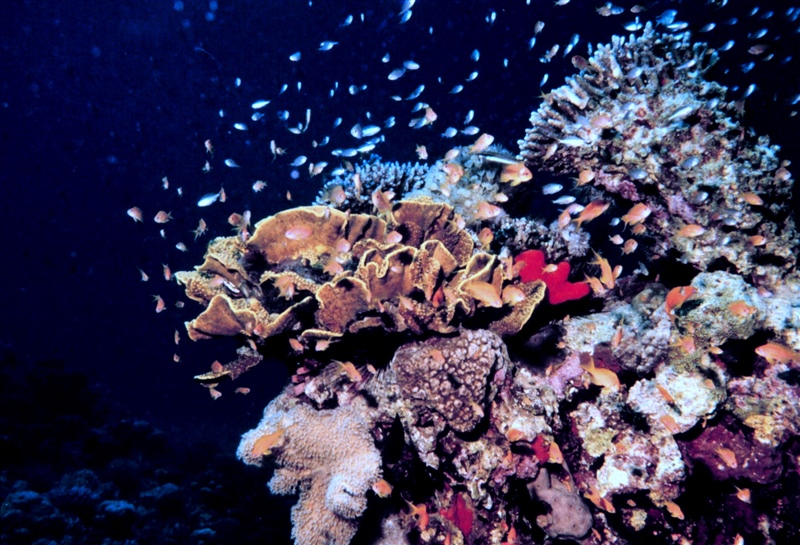 One thought on “Artificial Upwelling Saves Corals from Bleaching”