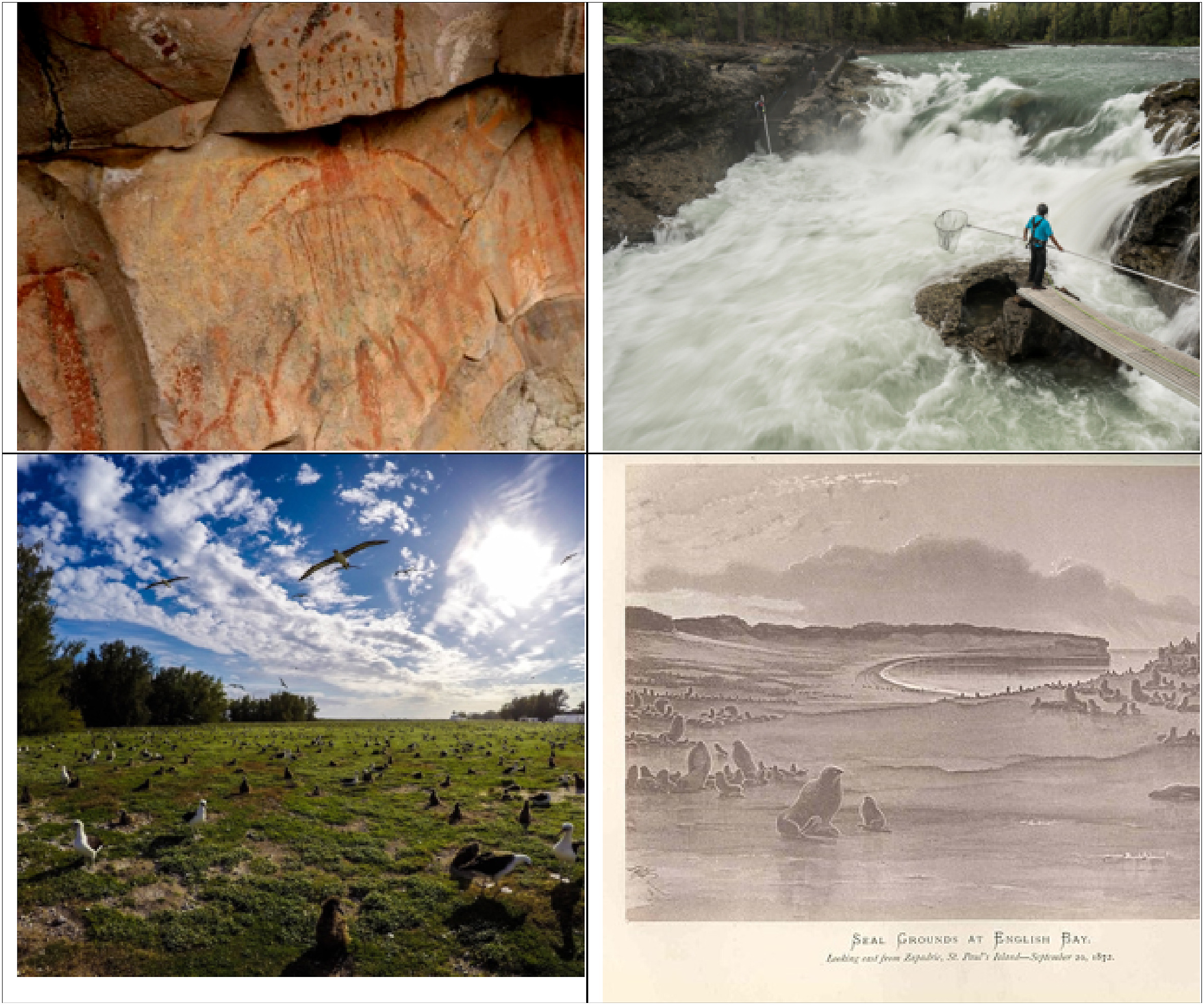 Such systems exist across spheres, from economic to social and political systems, including biodiversity conservation and policy. In particular, the ocean plays an important role in the cultures and subsistence of many island and coastal indigenous peoples and local communities. Many of these communities have been using and celebrating their local marine resources for thousands of years and, as such, have developed highly effective holistic management systems based on stewardship and intergenerational responsibility.

Holistic management systems are exactly what global marine conservation needs most, argue Marjo Vierros and co-authors in a recent paper in the journal Marine Policy, especially as it relates to the global ocean commons, or areas beyond national jurisdiction (ABNJ). The global ocean commons are those areas of the high seas “owned by everyone but not cared for by any single entity,” as Vierros and colleagues describe them. Individual nations may enact policies for the conservation and management of their bit of coast and the surrounding waters, known as their exclusive economic zones, but beyond that lies international waters, the high seas.

But animals don’t care about political boundaries – their migratory routes don’t change because one country stops and another begins. The lives of these animals are highly fluid, and marine animals undertake some of the longest migrations of any animal on earth. This creates a huge challenge for animal conservation, especially in marine ecosystems which are vast and already hard to regulate.

In their paper, Vierros and the rest of the team give examples of four marine animals which range widely through coastal areas as well as the global ocean commons: sea turtles, albatross, fur seals, and salmon. All travel widely, are threatened by different aspects of human activity, and have close ties to island and coastal indigenous communities.

Because many indigenous communities are located in the same place as important nesting, spawning, or breeding sites for these four species and many others, it means they are highly interconnected, and local people rely on these species as resources and for their cultural importance. Yet, it also means that many indigenous and local communities disproportionately bear both the burden of conservation work and the negative consequences of population decline. In fact, these communities are suffering the loss of these valuable species even when the human activity threatening those animals is taking place within the global ocean commons, far from the coast where indigenous resource use and management occurs.

A lesson in governance and resource management

In order to protect marine species for people across the globe who rely on them, and to safeguard ecosystems which regulate the earth’s climate and the air we breathe, we need to do a better job of governing the ungovernable, the areas beyond national jurisdiction. To do this effectively, global governing bodies like the UN must work to include indigenous peoples and local communities in management conversations. The traditional knowledge held by indigenous peoples and their stewardship practices can and should inform sustainable and equitable policies surrounding the global ocean commons.

2 thoughts on “Holistic management: the vital role of Indigenous Peoples in conservation on the high seas”