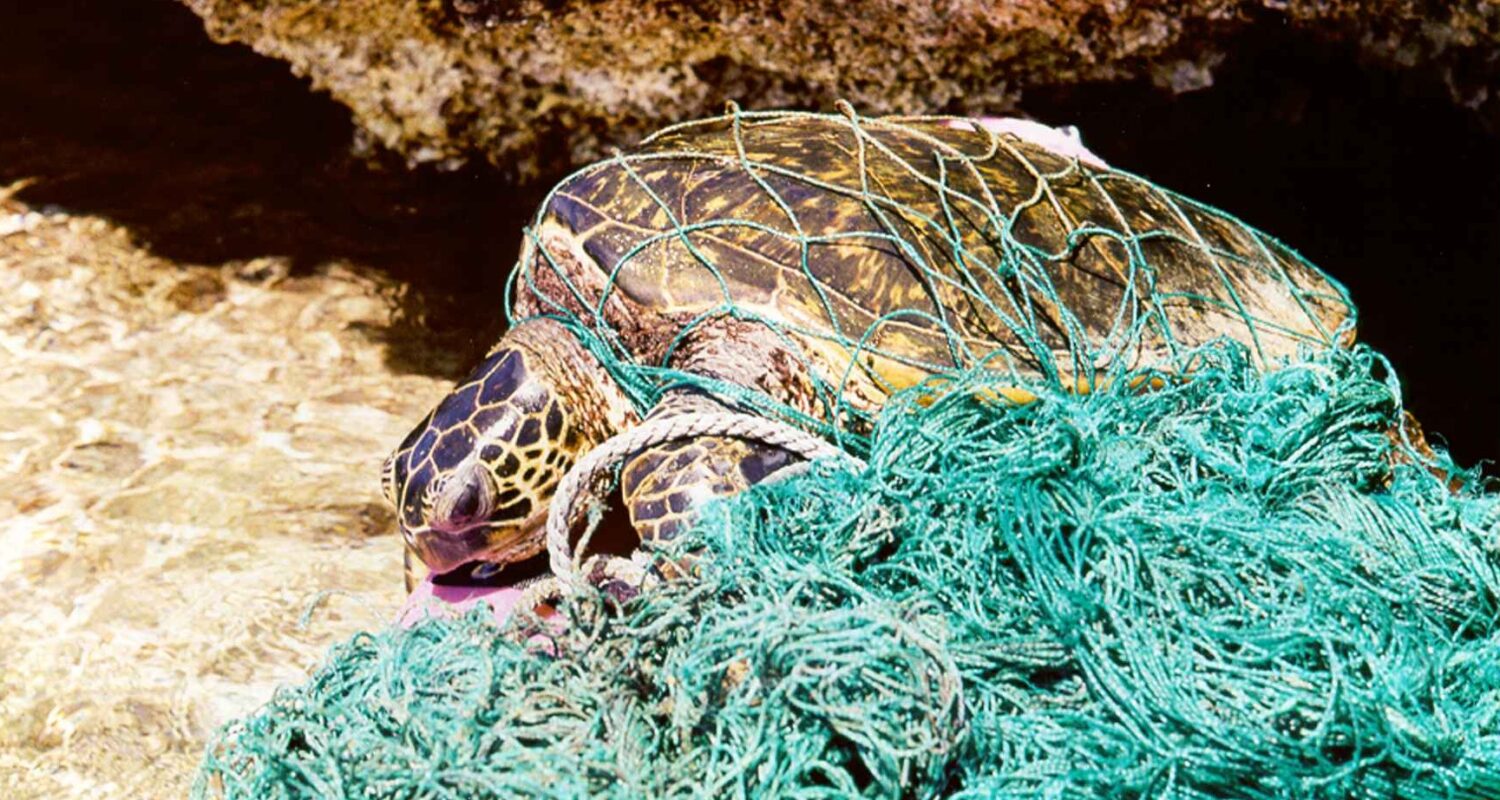 We are putting nearly 10 million tons of plastic waste into the ocean every year – that’s a garbage truck-load of plastic every single minute! (Ocean Conservancy)

A team of scientists designed an experiment to test how additives released from PVC (polyvinyl chloride), one of the most common form of plastic, affects the health of ocean microbes. They bought commercial black PVC mats, cut them into squares, and put them in artificial seawater for 6 days to release the additives. The contaminated waters (or “leachates”) was then added to bottles containing natural seawater from the coast of eastern Australia. This seawater contained diverse types of microbes that naturally live in those waters, such as photosynthetic eukaryotes (algae and plants), cyanobacteria (tiny photosynthetic bacteria), and heterotrophic bacteria (which feed on other plants and animals).

The scientists monitored the population of each of these microbial groups over 6 days, and found that both photosynthetic eukaryotes and cyanobacteria population exposed to the PVC leachate decreased by 10-fold. They also found a sharp decrease in photosynthetic efficiency, which means that the ability for these organisms to photosynthesize, grow and stay healthy was damaged. These photosynthetic organisms make up the base of the marine food web, and the decrease in abundance and photosynthetic efficiency of these organisms after exposure to plastic leachates suggests that they cannot maintain their own health, or successfully support other organisms higher up on the food web. The diversity of the whole microbial community also declined sharply, which also makes the ecosystem less stable.

Interestingly, there were a few groups of microbes that actually thrived with the addition of plastic leachates. For example, a bacterial group called Alteromonadales only made up 4% of the total natural microbial community, but 6 days after the plastic leachate was added, it made up 64% of the total community. This dramatic increase may be due to their ability to degrade some types of plastic additives. But while some microbes like Alteromonadales actually “benefited” from plastic additives, the changes in the ecosystem are still troublesome. Think of the plastic leachate as a pesticide you may use to protect your tomatoes growing in your backyard. Your tomatoes will flourish, but the pesticide may also harm other beneficial insects, plants and birds that visit your backyard. More tomatoes don’t mean that the little ecosystem in your backyard is healthy.

While the scientists let the PVC matting to release plastic additives for only 6 days in this particular experiment, they conducted an additional study to show that the same matting can continue releasing additives even after 3 months, which even has bigger implications for all the plastic waste we’re putting into the ocean. Of course, experiments like these don’t exactly mimic what happens out in the environment. In reality, plastic pollution is not the same everywhere (for example, coastal areas have a lot more plastic waste than open ocean), and there are also multiple types of plastic waste that will release different types of additives into the ocean. Still, this study is very effective in raising awareness about an under-studied issue and inspiring future work on the effects of different plastics and additives. There is still a lot to learn about how different type and degree of plastic pollution affects the health of ocean microbes, but the results from this study is revealing how harmful plastic can be to the ocean ecosystem, as we continue producing plastic and not properly managing plastic waste. Studies like these will hopefully help us to recognize the importance of developing new technologies, solutions and regulations to effectively manage plastic waste.