Tropical cyclones go by many names: “hurricanes” in the Atlantic and eastern Pacific, “typhoons” in the western Pacific, or simply “cyclones” in the Indian Ocean and southern hemisphere.  Regardless of what you call them, these storms pose immense risk to many regions around the globe.  Over the past 50 years, strong tropical storms have killed 10,000 people and caused $15 billion in damages annually.  At the same time, the human population on the coast has tripled.  As more and more humans become exposed to threats from major tropical storms, it is imperative to monitor whether they are increasing in frequency and intensity.

Human activities are causing greenhouse gas levels to rise, trapping heat in the atmosphere and  warming the ocean.  Given that tropical cyclones are fueled by warm waters, it stands to reason that a warmer ocean will lead to more intense and frequent storms.  While this theoretical prediction has been supported by computer models run under warming scenarios, to date, it has been difficult to detect storm trends with real data.  This difficulty arises due to poor data quality that makes it hard to sift the signal (the meaningful information) from the noise (the random variation present in every data set).  It also owes to the fact that observations have dramatically improved in quality, making it hard to discern trends resulting from upgrades in technology from real-world trends.

In recent work, James Kossin and colleagues at the US National Oceanic and Atmospheric Association analyzed satellite data to see whether tropical cyclones really have grown stronger over the past four decades, as theory and models predict.

To circumvent the complications caused by continuously-changing technology, Kossin’s team concentrated on satellite data alone.  Satellites are excellent platforms for detecting tropical cyclones, and they have detected nearly every tropical cyclone since 1980.  In their study, Kossin and his team looked at satellite data over the 39-year period from 1979-2017 to see whether they could detect any global trends in tropical cyclone intensity.  They were interested in detecting an increase in the incidence of major tropical cyclones, as opposed to an increase in the overall cyclone frequency, as the latter is dominated by weak storms that usually cause little damage.  Simply put, it is more pressing to determine the prevalence of strong tropical cyclones that cause the most destruction and loss of life.

The main challenge the team faced was reconciling imagery data from older satellite instruments with those from newer ones.  They did so by systematically degrading the resolution of the more recent satellite data to match that of the older data—in other words, they reduced the quality of the newer images, similarly to how you can change the resolution when printing a photo.  While intentionally decreasing data quality may seem counter-intuitive, it permitted the research group to create a homogeneous record from which they could detect any trends.

Trouble on the Horizon

Upon completing their analysis of the satellite data, a clear global trend emerged: Over the study period, there has been an increase in the proportion of major tropical cyclones, with the probability that a given tropical cyclone will become a major storm increasing by 8% per decade since 1979.

The team also looked at regional trends in various ocean basins.  They found the greatest changes in the North Atlantic—the breeding ground for hurricanes that affect North America and the Caribbean—where the chances of a major hurricane occurring increased by 49% per decade over the study period.  The southern Indian Ocean, too, showed large changes, with an increased major cyclone prevalence of 18% per decade over the study period.  Cyclones that originate in this region tend to affect vulnerable regions along coastal Africa that have limited natural hazard defenses.  In contrast, the Pacific Ocean saw modest or no changes in tropical cyclone intensity.

These new findings are consistent with decades-old predictions based on theory and models that global warming causes tropical cyclones to become substantially stronger.  To make matters worse, climate change is likely exacerbating storms in other ways.  Storms may be intensifying faster, meaning that there is less time for forecasters to provide warnings of impending danger.  Storms may also be producing more rainfall and moving more slowly, causing more rain to fall in one place.  Lastly, sea level rise results in higher storm surges, increasing the risk of flooding.  This study provides yet another piece of evidence on how climate change is impacting humans across the globe—and its results will hopefully be used as an impetus to take action, before it is too late.  ■ 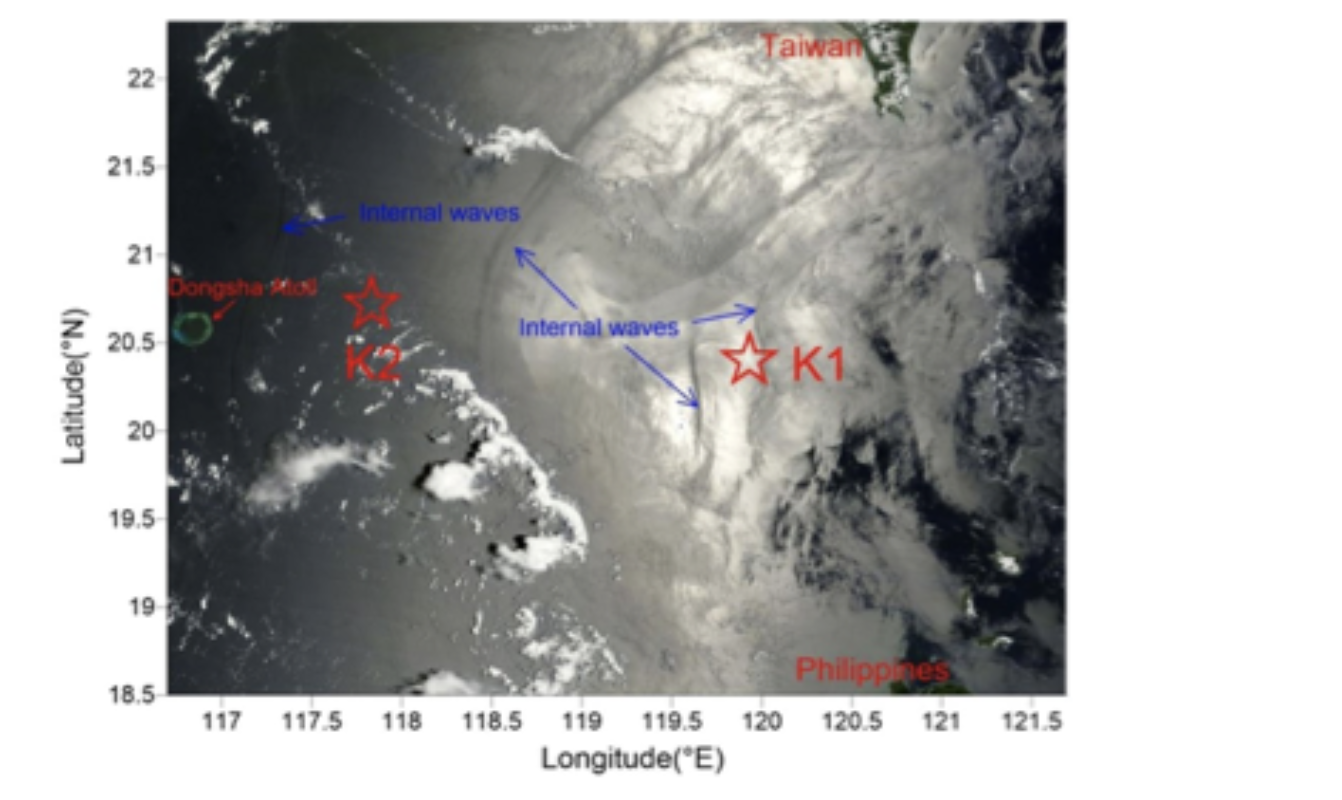