Deciding what animals have emotions

This paper addresses an often debated question in biology – do organisms have a consciousness like humans? Do they think and feel and have emotions? If so, which organisms and to what degree? Most of us would agree that humans have a consciousness – an ability to think, ponder, and feel emotions. Does a dolphin or a deer also have the ability to feel emotions? Many may think so. But, what about a bug, or a plant? How do we figure out if animals or plants feel?

The current understanding in this field suggests that mammals, birds, and reptiles have the capacity for emotion and consciousness based on stressed-induced hyperthermia (SIH), or “emotional fever”. Emotional fever is a physiological response: the body gets warmer in response to stress. All types of organisms display various physiological responses to stress, but only higher organisms, like mammals, birds, and reptiles, display the SIH or emotional fever response. Why is the “emotional fever” response used to indicate that an animal has emotions and not any other physiological response? Well, as far as I can tell, it is a somewhat arbitrary definition claimed by one scientist in the 1990s. Despite the fact that this definition is without a whole lot of basis in psychology or neurobiology, it has widely been accepted since. This was very troubling to me, but I must admit that I am not an expert in these fields. Therefore, it is possible I am missing something and won’t comment any further on the validity of using emotional fever as an indicator for emotional capacity.

A change in thought

A new study by Sonia Rey Panellas and colleagues investigates emotional fever in zebrafish. In the paper, the authors challenge many of the current assumptions about fish consciousness and capacity for emotions. Before I present the case, what do you think? Are fish conscious? Do they feel emotions?

Because fish have relatively small brains, they are believed to have little capacity for learning or memory, and thus lack the cognitive capacity to experience suffering. Maybe this reminds you of the fact that goldfish (and probably other fish) only have a 3-second memory. Therefore, how can fish have emotions when they can’t even remember that something happened to them to evoke emotion?! Well, that just isn’t true at all. Goldfish and others have a memory of at least a week or more.

That’s not the only way that fish brains are a bit more impressive than they usually get credit for. Displays of advanced cognition like deductive reasoning (if A is bigger than B, and B is bigger than C, then A must be bigger than C) and the use of tools to accomplish a task have been accepted as evidence of consciousness in many animals. Several species of fish have been shown to do both of these things in different ways (Figure 2)!

Getting to the Point

The same scientist that suggested that the display of “emotional fever” is an indicator of an animal’s ability to feel emotions once did an experiment to determine if goldfish display emotional fever. He hypothesized that fish do not change body temperature in response to stress, and tested this by monitoring stressed goldfish. Since fish are not “warm-blooded,” they cannot maintain their own body heat. Therefore, their body heat matches the temperature of the water around them. For this reason, a fish’s version of “emotional fever” would be moving to warmer water so that their body warms up the way a mammal’s would on its own. The stressed goldfish did not choose to spend more time in warmer water than non-stressed fish, and thus he concluded that they are not conscious beings and are incapable of experiencing suffering. Dr. Rey Panellas et al. suggest that this study may have been flawed in two ways: first, the original scientist’s goldfish were only given two temperature choices, and second, both temperature options were above the preferred temperature of the species of fish being tested.

To address these limitations, Dr. Rey Panellas and her team created a tank that had an even gradient of temperatures to choose from that was centered on their test fish’s (zebrafish) preferred temperature. Fish were free to swim across the tank to choose a warmer or colder area of the tank. Groups of normal fish were compared to fish that had experienced a stressful event prior to the trial (keeping each fish in isolation, a known stressor of these fish) to see if the stressed fish chose the warmer sections of the tank – and they did (Figure 3). Stressed fish chose to spend more time in warmer water, thus raising their internal body temperatures and displaying an emotional fever.

Sonia Rey Panellas and her team showed that fish can display stress-induced hyperthermia, aka emotional fever. They also challenged several other preconceptions about animal consciousness and how fish meet several of these criteria, like deductive reasoning and use of tools. However, the authors do not declare that fish are conscious or capable of experiencing emotions. They simply declare that they do experience emotional fever and thus that cannot be used as evidence that they are incapable of emotions.

So, do fish have feelings? That’s still pretty hotly debated. Does it matter? Well, as pointless of a debate as it may seem, I’d argue that there is quite a bit of significance surrounding whether or not humans think an animal experiences emotions, including suffering. Humans spend a lot of money and effort each year attempting to conserve various species around the world. However, human investment in species is massively biased in favor of species that are relatable to us (click here for a 1 page paper about human bias in conservation). Currently, fish as a whole are on the losing side of human effort relative to their prominence. An upgrade in human sympathy for fish could go a long way in changing how we utilize them. 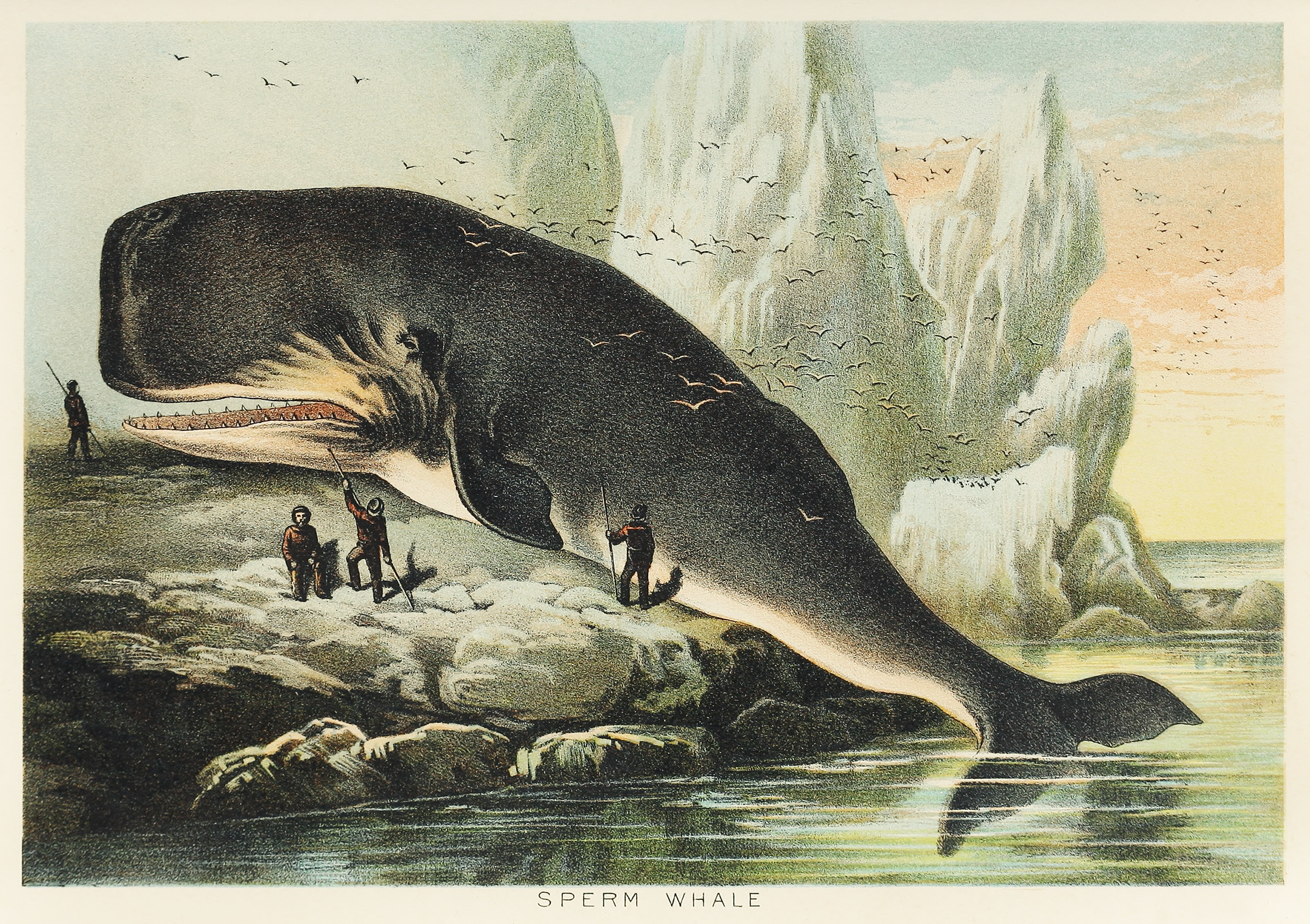