Over 70% of the surface of the Earth is covered by ocean. Marine environments occupy almost every latitude and exist at every temperature between freezing at the poles and almost 90°F at the equator. You might expect that every environment would have a community particularly suited to it, but it turns out that most species prefer either tropical waters or temperate waters and few like anything in the middle or anything too cold (Fig 1).

This means that many of the creatures we find living in subtropical areas may be better suited for either a colder or warmer environment. Imagine, for example, two different species of fish living in the subtropical waters off Florida. The first one can also be found living in the cooler waters of the Gulf of Maine, so Florida is on the warm end of its temperature tolerance range (Fig. 1 and Fig. 2-1). The difference between its maximum habitable temperature and the temperature of its environment is small, so this fish has a small thermal “buffer” against warming and probably won’t fare well if its environment gets any warmer. The second fish is a species suited for life in equatorial waters, so Florida falls somewhere in the middle of its temperature tolerance (Fig 1 and Fig. 2-1). This fish has a large thermal buffer and is not particularly vulnerable to warming.

Researchers at the Institute for Marine and Antarctic Studies in Hobart, Tasmania, used the Reef Life Survey (http://www.reeflifesurvey.com) to define the temperature tolerances of over 2,000 marine communities. First they found every fish and invertebrate species that lived in each community. For each species, they defined its thermal tolerance as the 95th percentile of the range of temperatures it was ever recorded living in. Then they averaged all the species’ thermal tolerances to define a “community thermal tolerance,” which can be thought of as the upper limit of temperatures where that community could thrive. This index describes how vulnerable the community as a whole is to warming. If the difference between the community tolerance and the current temperature is large, the community has a big “thermal buffer” against warming, but if the difference is small, the community has a small thermal buffer and is vulnerable to change.

In order to predict how marine communities will be impacted by warming, the researchers compared these thermal buffers with how temperatures are expected to change over the next hundred years.

Out of 75 regions included in this analysis, 6 are expected to see rises in sea surface temperature that exceed the upper limit of more than half the species in the community by 2025 (Fig. 3, top). By 2115, a full third of regions will be too warm for 100% of their species (Fig. 3, bottom).

The fastest-warming regions of the world are not the only places that need our attention. Plenty of communities are already living at the edge of their thermal tolerances without much of a buffer and that’s a dangerous place to be! Even without considering the indirect consequences of warming like extreme weather events and habitat alteration, many marine communities face serious risks in the coming decades. The researchers acknowledge that this study does not consider the possibility that upper temperature limits are flexible: just because a fish hasn’t been seen in a warmer environment doesn’t mean it couldn’t do well there. Still, the analysis is eye-opening and informative. Conservation of our marine environments is an extremely important topic in ameliorating the effects of climate change, and as we consider our plans for conservation, the preservation of community structures should be a priority. 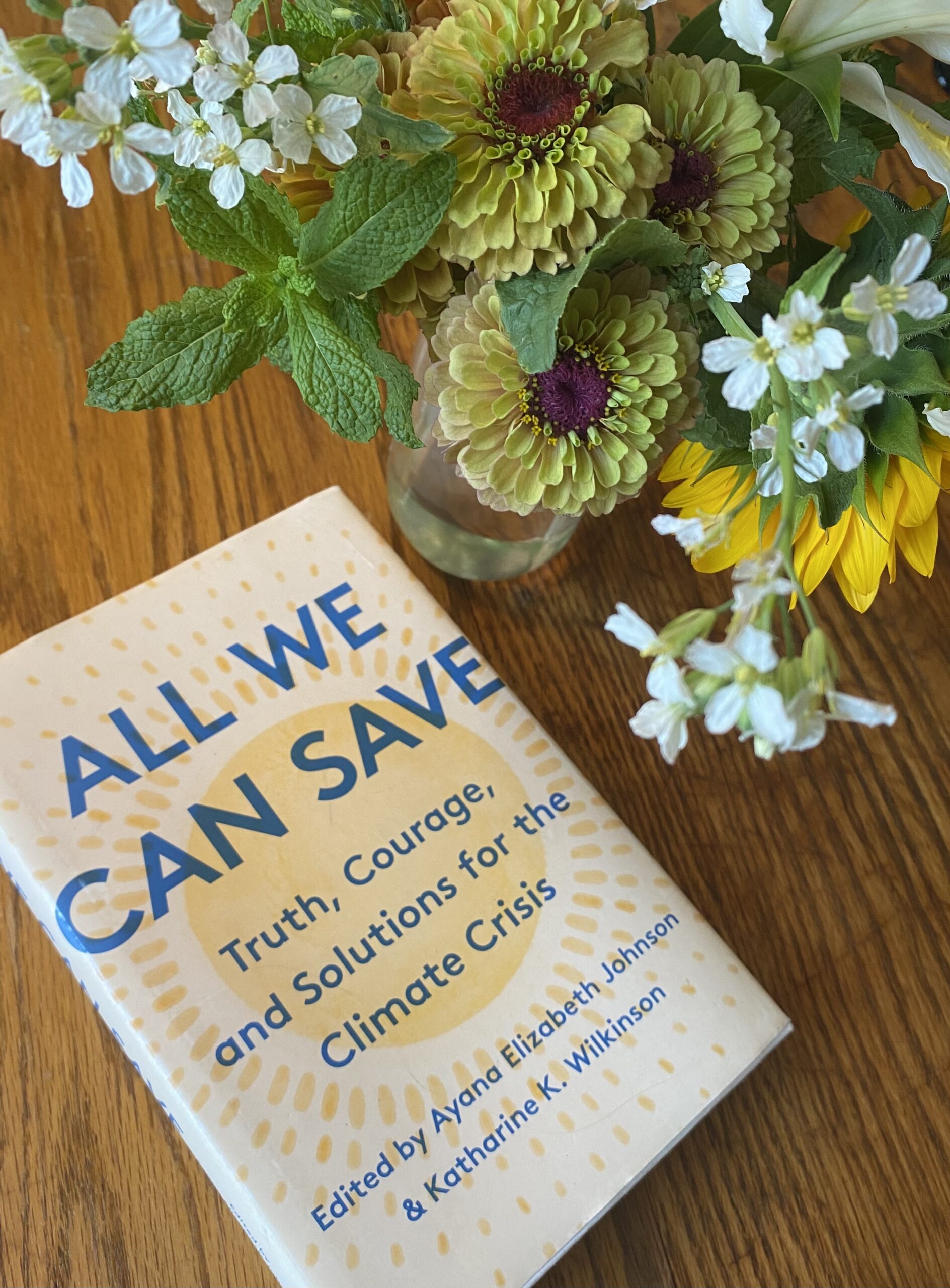