In the deep, cold waters off the west coast of North America (including British Columbia), over 300 species of sponges patchwork the seafloor and around 70 species of deep sea corals grow in dense clumps to form ‘forests’ (not reefs like their shallow water counterparts). Most famous are perhaps delicate glass sponge reefs—see Figure 1. Because of their complex, three-dimensional structure replete with nooks and crannies, corals and sponges represent havens and nurseries for a variety of species. British Columbia (B.C.) is also known for its commercial fisheries such as salmon, shellfish and groundfish (bottom-dwelling fish). The groundfish fishery brings in millions of dollars every year and supports thousands of jobs. However, in order to target groundfish such as flounder, rockfish, sole, lingcod, Pacific cod, pollock, and sablefish, bottom trawls are used. Bottom trawling is a fishing method where a heavy net is sunk and dragged along the seafloor, often knocking down deep sea corals and sponges. In recent decades, this fishing method has been singled out as a major marine conservation issue due to its negative ecological impact. Needless to say, environmentalists and fishermen in B.C. don’t always see eye-to-eye.

In the mid-1990s, conservation organizations shone a spotlight on bottom trawling through scientific research, media campaigns and outreach. Momentum led to the closure of some areas to bottom trawling in 2002, and the creation of certifications and guides such as the Marine Stewardship Council and Seafood Watch as a market-based effort to direct consumption of sustainable seafood. However, the closure wasn’t enough—coral and sponge catch was still high. As consumer awareness grew, large retailers including purchasers of B.C. bottom trawl products were pressured to adopt time-sensitive sustainable seafood sourcing policies. Since consumer guides generally caution consumers to avoid bottom-trawled seafood products, there was a real threat of losing buyers. Suddenly, fishermens’ goals aligned with environmental ones. In order to keep their buyers, fishermen would have to mitigate habitat damage: common ground was found.

In 2010, the trawl fishery represented by the Canadian Groundfish Research and Conservation Society and the Deepsea Trawlers Association formally met with environmental organizations represented by the David Suzuki Foundation and Living Oceans Society to discuss how trawl damage to corals and sponges could be addressed. After a lengthy three years of previously unimagined negotiations, a set of measures were developed that debuted on April 2, 2012. The end result was the Habitat Conservation Collaboration Agreement which consists of the following components:

Yes! Since the habitat quota was established, total catch of coral and sponges has fallen well under the fishery-wide quota of 4,500 kg and also well under the management objective of 884 kg—see Figure 4. After the measures were implemented, the highest single tow catch was 45 kg, a dramatic difference from 1,100 kg in 2011! Furthermore mean coral and sponge catch per tow is 1.3 kg, down from 9.2 kg per tow from 2003-2012 (after area closures, but before habitat quota) which is even further down from 73.8 kg per tow before 2003.

Best of all, due to the mitigation measures in place for coral and sponge catch, the Monterey Bay Aquarium’s Seafood Watch consumer guide re-listed many B.C. groundfish products as ‘best alternative’ as of January 2015—See Figure 5.

Could this be implemented elsewhere? Maybe. There were several key elements that made it a success, which may or may not be in place elsewhere. For example, every vessel in the B.C. groundfish fishery has an observer onboard and also reports to another monitor at the docks when offloading their catch. These observers not only monitor if fishermen stay within the set boundaries, but it also means a strong dataset on past and current coral and sponge catch is available. As well, there is strong cooperation and leadership amongst the B.C. trawl fishery, a collective of numerous individual fishermen. Without unifying representation for fishermen and environmental organizations alike, there may have not been enough coordination to form agreements.

While it was no dip in the kiddie pool as passions ran high on both sides; for scientists and environmentalists, the habitat quota decreased impacts to sensitive habitat. For fishermen, these efforts prevented buyers from looking elsewhere. Perhaps most compelling though, is the fact that unlikely collaborators when united with a common goal can work together and achieve greatness and a world first. Bon appétit! 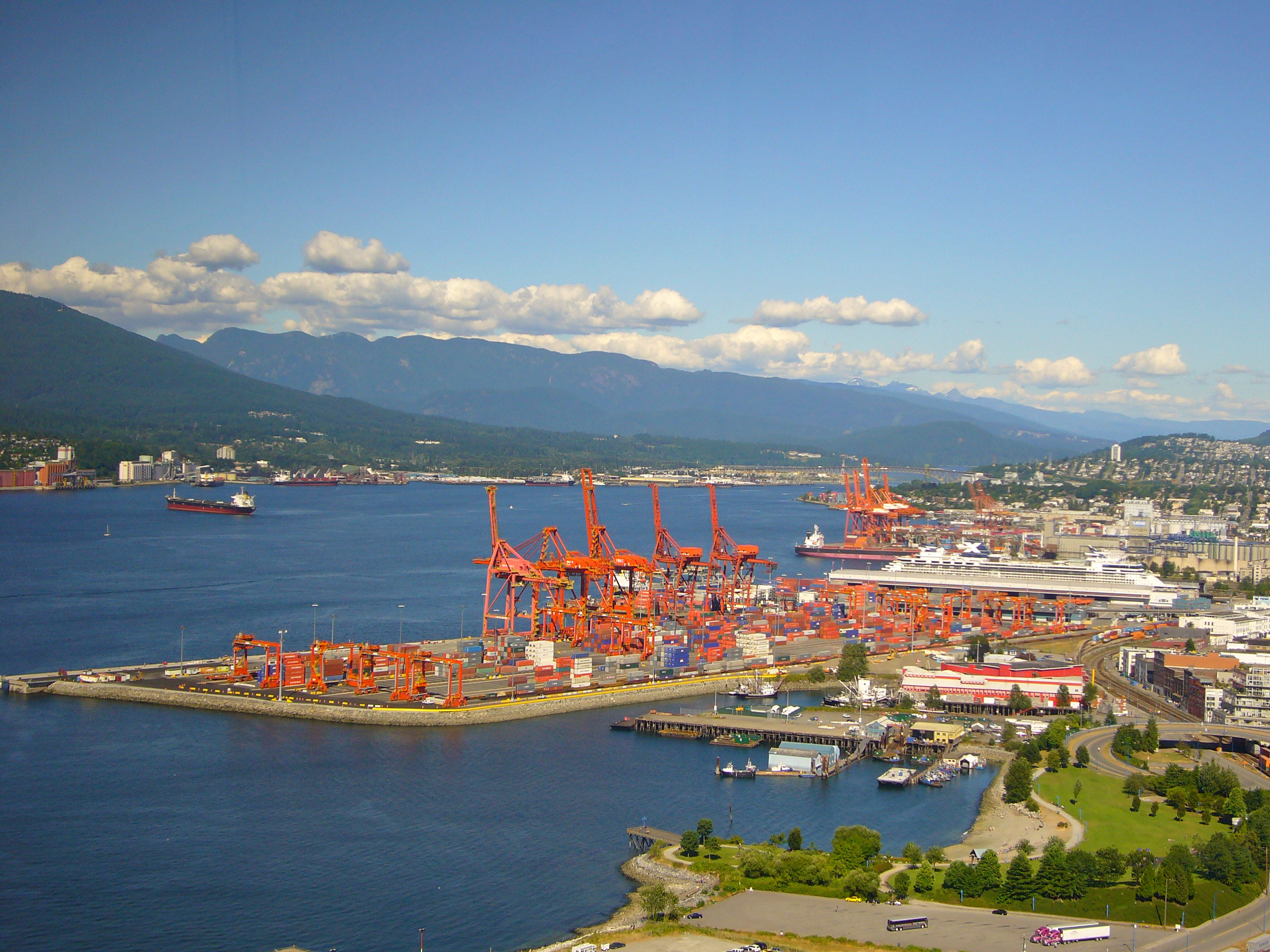 One thought on “How to Stop Dragging Our Assets: The World’s First Fishery Habitat Quota”