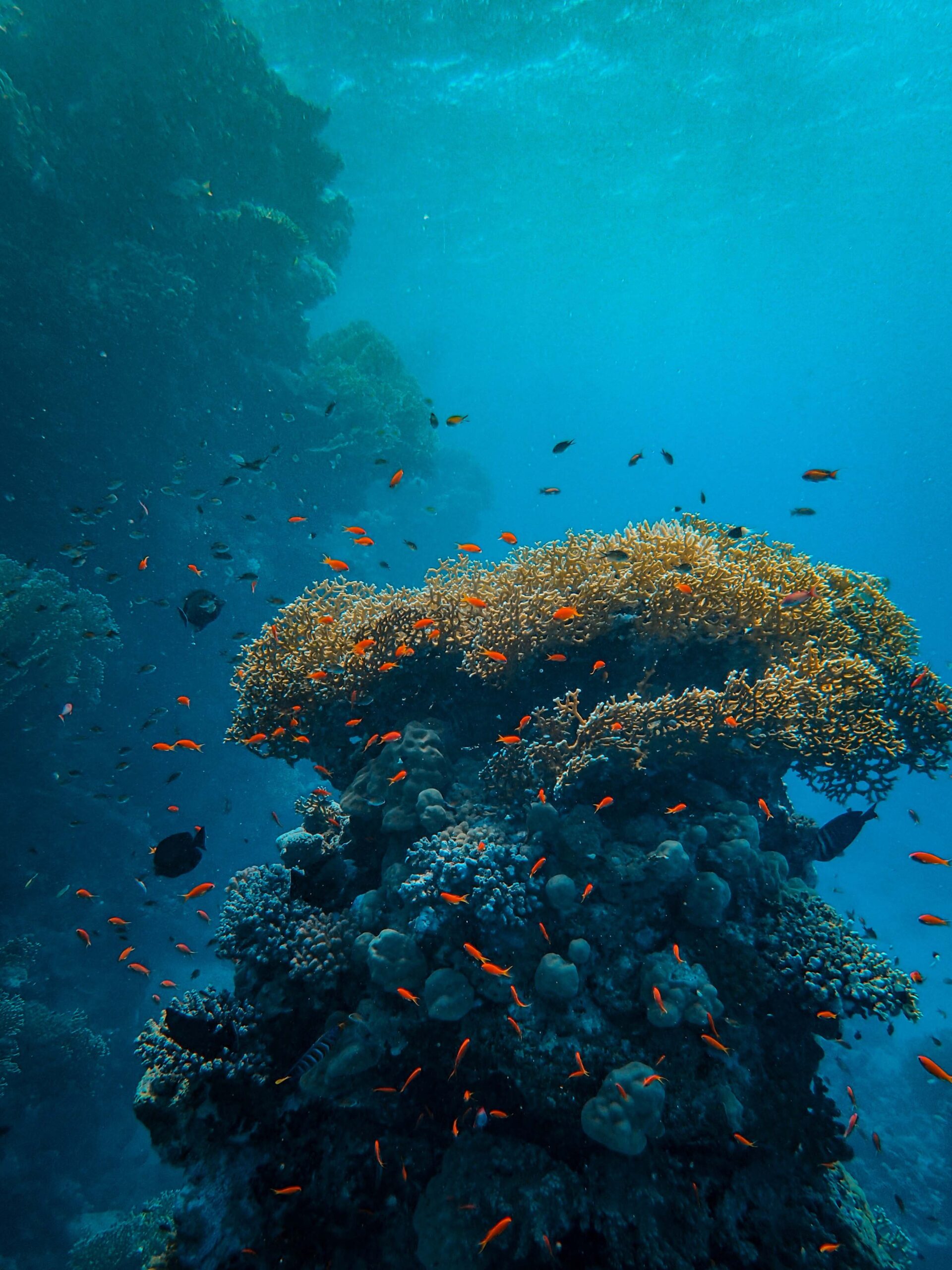 Hidden inside the tissues of corals lives an organism that keeps coral reefs running. It is called zooxanthellae, a colorful, single-celled group of algae that provide corals with nutrients. In turn, corals provide a home near the surface where these algae can photosynthesize. Every species that depends on coral reefs, including our own, relies on this partnership. They are the foundation of one of the most biodiverse ecosystems in the world.

At the center of this mystery are what scientists call environmental pools of zooxanthellae. These are areas on the ocean floor with large quantities of zooxanthellae. Coral larvae, which have not settled on the reef yet, might swim to these areas and acquire their symbiotic algae. How these pools form is still unknown, but scientists have several predictions. Adult corals may contribute to these pools when they shed some of the surplus symbiotic algae from their bodies. Giant clams may contribute to these pools via poop pellets.

Like corals, giant clams also have a symbiotic relationship with zooxanthellae. However, in giant clams, some of these algae are digested and expelled via poop pellets. Although most of the algae die in the process, some of them survive. These pellets sink to the ocean floor and may contribute to the creation of large pools of symbiotic algae.

To find out whether corals can acquire their symbiotic algae from giant clam feces, scientists placed coral larvae and giant clam fecal pellets in a container. They provided access to fecal pellets for four days and measured the number of algal cells growing in the corals’ tissues. During this time, the density of the algae inside the coral grew over the course of these four days. In fact, the algae density continued growing for the next four days, proving that the algae had successfully colonized the coral larvae.

Scientists also found that corals select certain species of zooxanthellae. The fecal pellets provided in this experiment contained many species. But after eight days, only one species remained inside the coral’s tissues. Scientists believe that corals go through two major steps in the process of acquiring algae. The first step is attraction, where corals attract many species of algae. The second step is selection, where corals select only a couple of species of algae to maintain in their tissues. This part of the research explains the discrepancy observed between the environmental pools of zooxanthellae and the algae found in the coral tissues.

Previous studies suggest that giant clams may contribute a large number of zooxanthellae to the environment. One study estimates that one single giant clam may release about three to six million algal cells every single day. Further research is needed to determine the importance of these two species in creating these environmental pools.

Climate change is causing havoc in coral reefs. When the water temperature rises, corals release their symbiotic algae from their tissues in an event called coral bleaching. Although corals can regain their symbiotic algae back, the majority of corals die of starvation before this can happen. Therefore, conservation efforts to restore coral reefs around the world are crucial. If further research proves that giant clams are an important source of symbiotic algae for juvenile corals, then they must be taken into account when designing conservation plans. 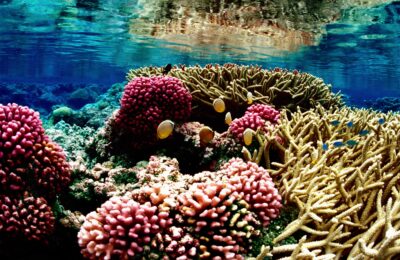