Plinian eruptions have a high degree of material fragmentation, generating high altitude ash plumes that can travel far from the vent site. The impacts of these types of eruptions include hazards such as human health concerns, roof collapses, disruption of terrestrial communications, and the jeopardization of air travel.

The harmful and expensive impacts of ash on aircraft engines have been known since the 1980’s. After the costly Eyafjallajökull eruption in Iceland, 2010, concern for the impacts of ash concentrations in flight paths resulted in increased need for comprehensive strategies for civil aviation management. In this paper, Bonasia et al. evaluate the implications of a potential Plinian eruption of the Popocatépetl volcano,on the Mexican–southern US aviation pathways.

Popocatépetl is a stratovolcano and checks in as North America’s second largest volcano, lying around 70km Southeast of Mexico City. It was chosen for the study because deposits from past eruptions are well studied, widespread, and its recent reawakening in 1994 caused panic. The volcano’s last two large magnitude eruptions destroyed human settlements in pre-Hispanic times.

The team modeled the magnitude and effects of ash that would be created from a large Plinian eruption of Popcatépetl using a variety of sources and techniques. They constructed several ash dispersion hazard maps using the FALL3D tephra dispersal model. The volcanological input parameters for FALL3D were constrained for the eruption by means of a best fit between measured and calculated deposit thicknesses and grain-sizes, and were varied according to a sampling procedure within probability density functions.

The team then focused on two altitudes that effect air travel the most. FL050 is representative of take off and landing operations, while FL300 is representative of jet cruising altitudes. The team also considered seasonal variations and considered two different ash concentration thresholds (2mg/m^3 and 0.2mg/m^3), which have both been recently accepted as no-fly zone concentrations.

If there were to be a large Plinian eruption in Mexico, take off and landing operations would have a medium to high probability of being disrupted at all Mexican airports. The no-fly condition has a very high probability at three international airports that exceed 27 million passengers a year: Mexico City, Puebla, and Veracruz. Impacts at southern USA airports are also substantial, potentially affecting Miami (40% probability) and Houston (20% probability) airports the most because they each transport about 40 million passengers a year. Similarly, in the Caribbean, Cuba could be adversely affected with a 40% probability of disruption.

When evaluating jet cruising altitudes, the team found that the aerial corridors of central-south Mexico would have a high probability of disruption, but the northern region of the country would be less affected, at a probability of only 5%.

When evaluating the data for wet and dry season differences, it was determined that the impacts would be more widespread during dry than wet conditions.

Another aspect the team accounts for is the ash residence time in the flight level FL300 for ash particles that are dense enough to determine no-fly zone. They then produced an extensive table for major airports in potentially affected regions along with expected residence times. The residence time would determine the minimum amount of time that planes would be grounded under the modeled circumstances.

The team solidly shows that the impacts of this volcano erupting are not limited to areas within Mexico. It is a good starting point for future tephra dispersal hazard evaluation, which will be critical to minimize the social and economic impacts of this type of eruption. 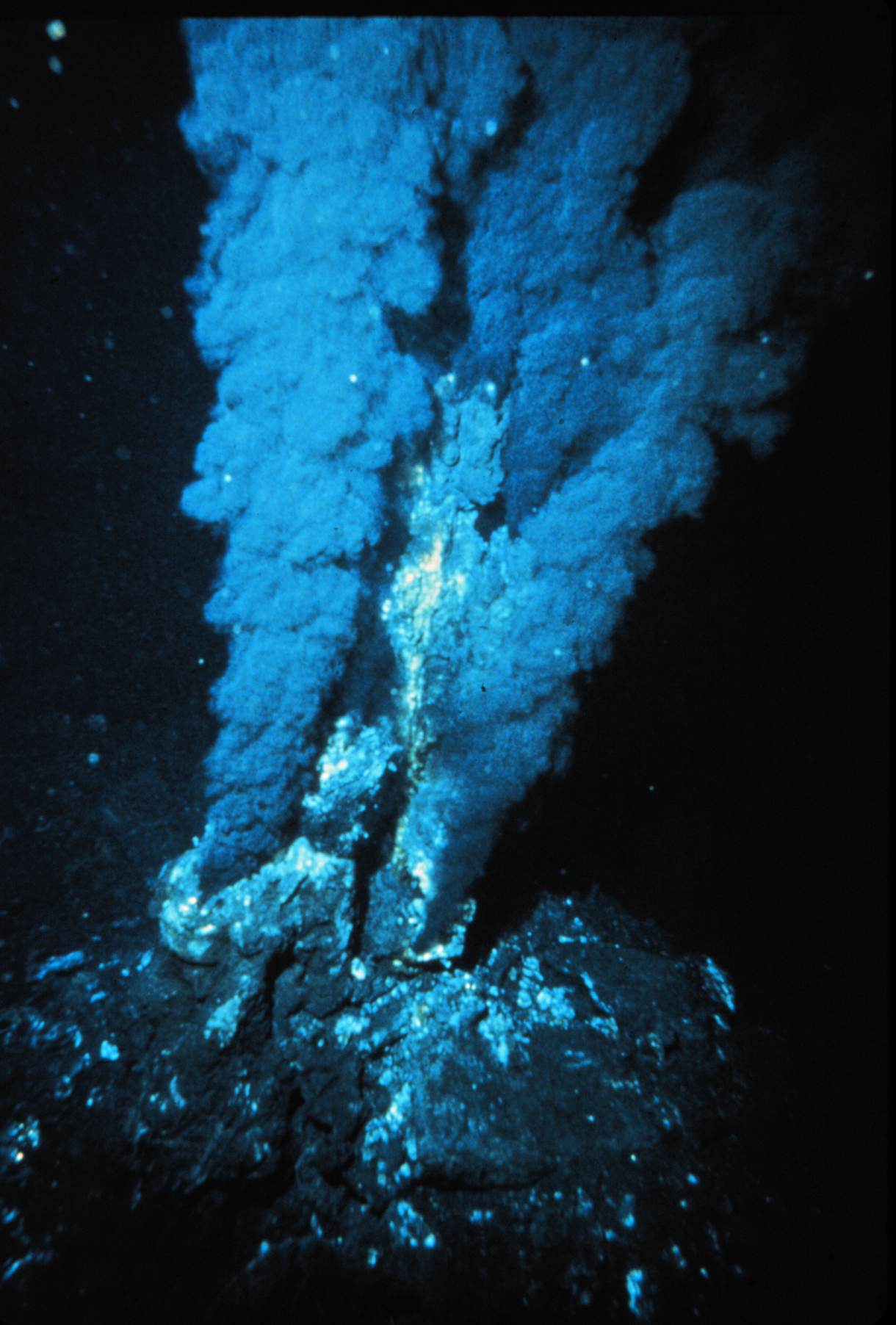