Have you ever heard the term mercury poisoning? It may not be as common as other types of poisoning but it is much closer to us than we think. Mercury is a naturally-occurring element whose emissions and deposits have increased exponentially with human activity (such as fossil fuel burning). Exposure to mercury can have toxic effects on our brain, kidney, and lungs.

So, how are we exposed to it? In general, it is an element that naturally incorporates itself in many food webs that we take part in. Take ocean ecosystems for example: mercury is ingested by many fish and Invertebrates (prey) which are then eaten by larger fish (predators). Now, those predators (shark, swordfish, king mackerel, bluefish tuna, groupers, albacore tuna, and tilefish) continue to ingest prey throughout their lives while the Mercury in those preys accumulates in their muscle tissues. By the time we buy fish at the grocery store or fish market, we are eating a big, fat, tasty fish that may contain high Mercury content.

Does that mean that every fish is tested for Mercury levels? The answer is no! That’s a bit unnerving, so you may ask: Then how can they tell us that the fish you are about to consume is safe??  We depend on scientists to study the life history traits of important commercial species, which reveal an important measurement, the fish size to mercury level ratio. This ratio helps scientists recommend the maximum size a fish can reach without crossing into unsafe mercury levels.

Spanish and Portuguese commercial fishing fleets in the Northeast Atlantic capture a wide variety of shark species, using long-line fishing. Sharks captured are not size regulated and there is no knowledge of a mercury level content to size ratio across life history traits. Scientists sampled muscle tissues and stomach content of 48 shortfin mako (Isurus oxyrinchus) and 40 blue shark (Prionace glauca) from the Vigo Fish Market in Spain for Mercury concentrations.

Scientist found that Mercury levels in the shark’s muscle tissue increased with size and weight for both shortfin mako and blue shark. When sex, age, and season were taken into account, they found no difference in Mercury levels, meaning these variables cannot help predict mercury content in the sharks. However, the researchers noted that for blue sharks, mercury levels were higher if they were found North of the Azorean archipelago. The scientists also observed that shortfin mako mercury levels were within accepted standards, but the individuals captured were juveniles. Shark individuals larger than 190cm for shortfin mako and 250cm for blue shark in total length showed higher mercury content than considered safe by the European Union (1 mg kg−1 wet weight).

Using fish/shark size to mercury level ratio may continue to be a good management practice for this species. The scientists recommend captures of shark individuals to not exceed 200 to 250 cm for the blue shark and from 150 to 190 cm for the shortfin mako. However, this also presents a new challenge; capturing juveniles who have not reached sexual maturity or have not had the chance to reproduce will greatly decrease the population with time. Mercury content must be considered for public health safety as well as regulating shark captures to ensure sustainable fishing of the species. Lastly, this study continues to highlight the importance of research on life history traits for important commercial species and their implication on best management practices to conserve the species. 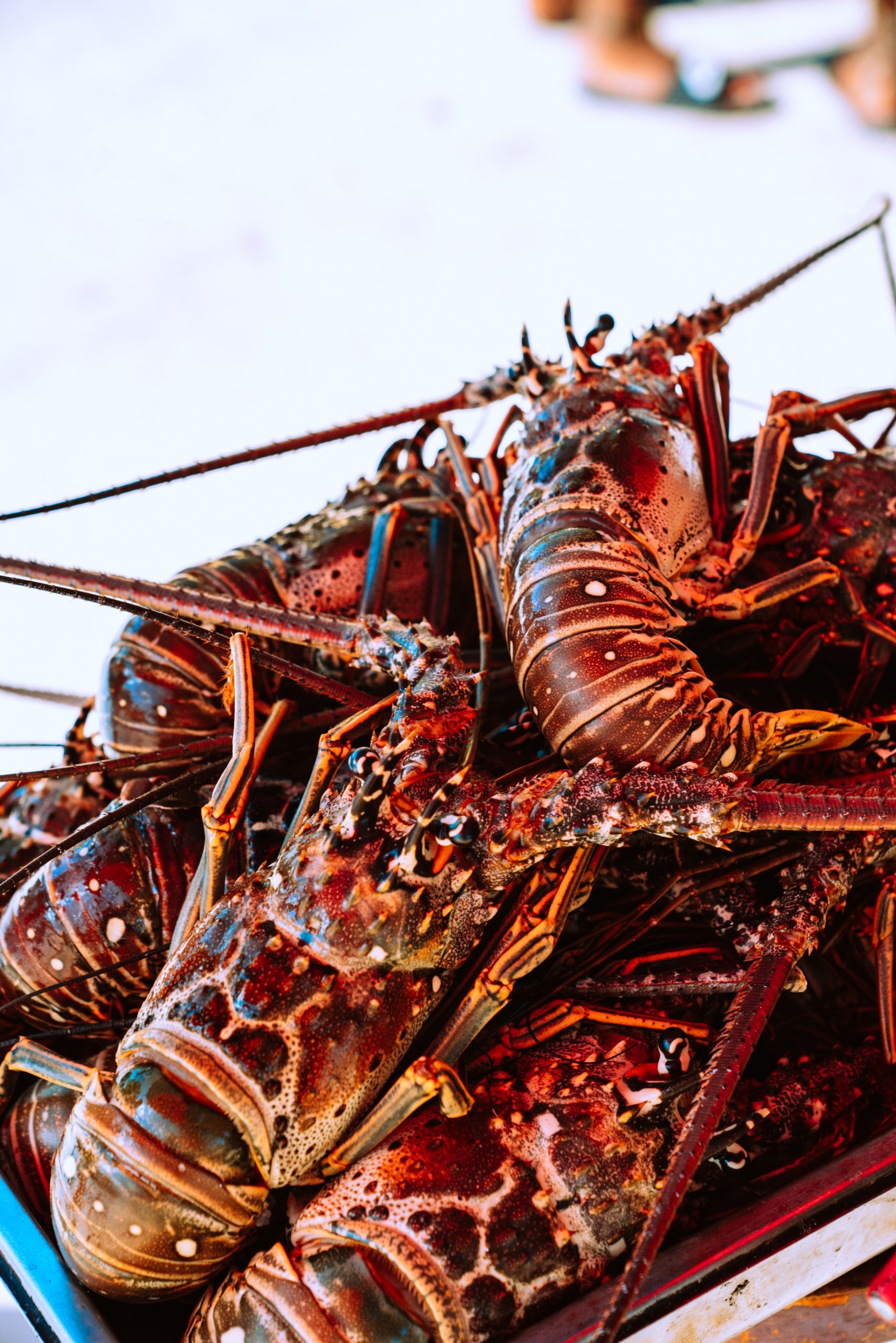