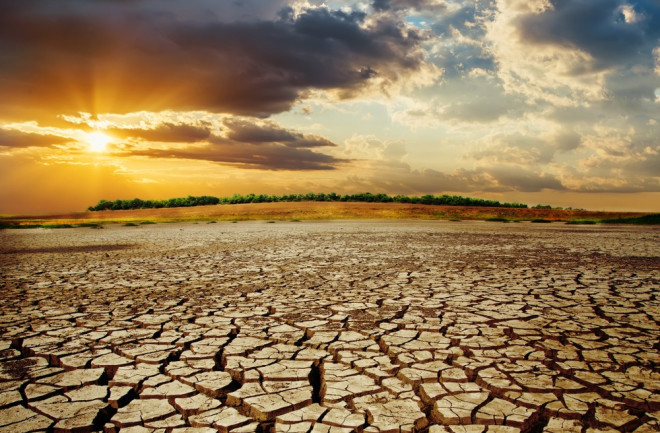 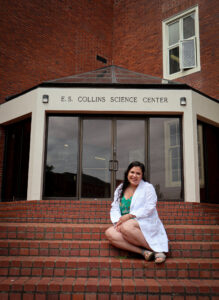 Madolyn Kelm is a fourth-year undergraduate physics major at Willamette University in her hometown of Salem, Oregon. Over the summer she worked with Peter Cornillon and X. Prochaska exploring a machine learning algorithm designed to recognize extreme events and patterns within sea surface temperature datasets. At my home university, she is a researcher in the Kleinert research lab where they use laser ablation to create a mesh material that can aid in oil-spill clean-ups. Both opportunities have allowed her to honor her values and passion by researching ways to fight climate change and preserve our environment. Once she completes her undergraduate degree, she plans to pursue a Ph.D. in Oceanography.

Understanding our Earth’s climate has never been more crucial. In the last ten years alone, we have seen climate change affect our day to day lives, which has proven to be detrimental and deadly for those unequipped to handle it. One of the most notorious examples is an increase in extreme weather events such as, record breaking temperatures of 115˚F in my Pacific Northwest hometown. One of the ways scientists are moving towards trying to understand these extreme events is to analyze sea surface temperature (SST) data. However, due to the massive size of these datasets it would take millions of years for even a large group of researchers to analyze them without some artificial help. Researchers Peter C. Cornillon, from the University of Rhode Island, and J. Xavier Prochaska, from the University of Southern California, have strived to face this problem and develop a solution.

Their solution was found in machine learning. Machine learning is a type of artificial intelligence (AI) that recognizes patterns in large datasets with minimal user input. One of the best examples of this is AI face detection. After being trained on images of faces versus not faces, the algorithm is able to recognize and compare faces within a large data set.

Cornillon and Prochaska set out to create an algorithm that recognizes patterns in large sets of SST data. They developed a machine-learning algorithm known as ULMO, named after Tolkien’s character King of the Sea. Their original motivation was to have this algorithm discover the most complex or extreme phenomena at the ocean’s surface. This shifted as they noticed the ULMO algorithm proved to work for much more. ULMO consistently identified patterns, not only in the extremes but within larger portions of the dataset as well.

This summer I worked to try and understand the output of the ULMO algorithm. The algorithm is trained on 128 km x 128 km images of SST data, images similar to those in Figure 2. The algorithm then assigns a number to each image. This number is known as a log likelihood values which is just a fancy way of representing how likely the image is to be found in the dataset. For instance, low values means the image is rare and distinct, while high values represent commonly found images. Through this image selection process, the lowest of the outputs were able to find the rarest and extreme events found within the SST dataset.

I continued with this result and sought out how well it is able to perform with other datasets and what else this algorithm can identify. Specifically speaking, the ULMO algorithm was trained on SST data from the Moderate Resolution Imaging Spectroradiometer (MODIS) public data set. This summer I used the ULMO algorithm to analyze the global Visible Infrared Imaging Radiometer Suite (VIIRS) SST dataset. The VIIRS dataset was chosen because this satellite is the operational version of MODIS and is the next generation visible and infrared sensor flown by NOAA with a higher spatial resolution resulting in more accurate SST retrievals.

One of the most surprising results from the ULMO algorithm in both datasets is the spatial distribution of these low log likelihood values. In looking at the spatial distribution of these low log likelihoods, we find that they are concentrated near the Gulf Stream and Malvinas current, shown in Figure 3. This means the ULMO algorithm was able to recognize dynamic processes of the ocean without any user input on what to look for in both datasets. With the continuation of the work begun by Prochaska and Cornillon, we hope to improve our understanding of sea surface temperature data and gain insight into our changing climate.

Overall, this experience taught me more than I expected. I dove deep into AI machine learning and explored what could be learned from SST datasets. In participating in this research experience virtually, I learned the importance of balance and healthy work habits as a juggled the role of a researcher, daughter, friend, and an independent young adult. When I got the chance to visit the University of Rhode Island, I experienced the beauty of other people and other parts of the country as I got to meet other students and mentors while exploring the Narragansett Bay. Moving forward, I look forward to new experiences similar to this and continuing research in the oceanography field. 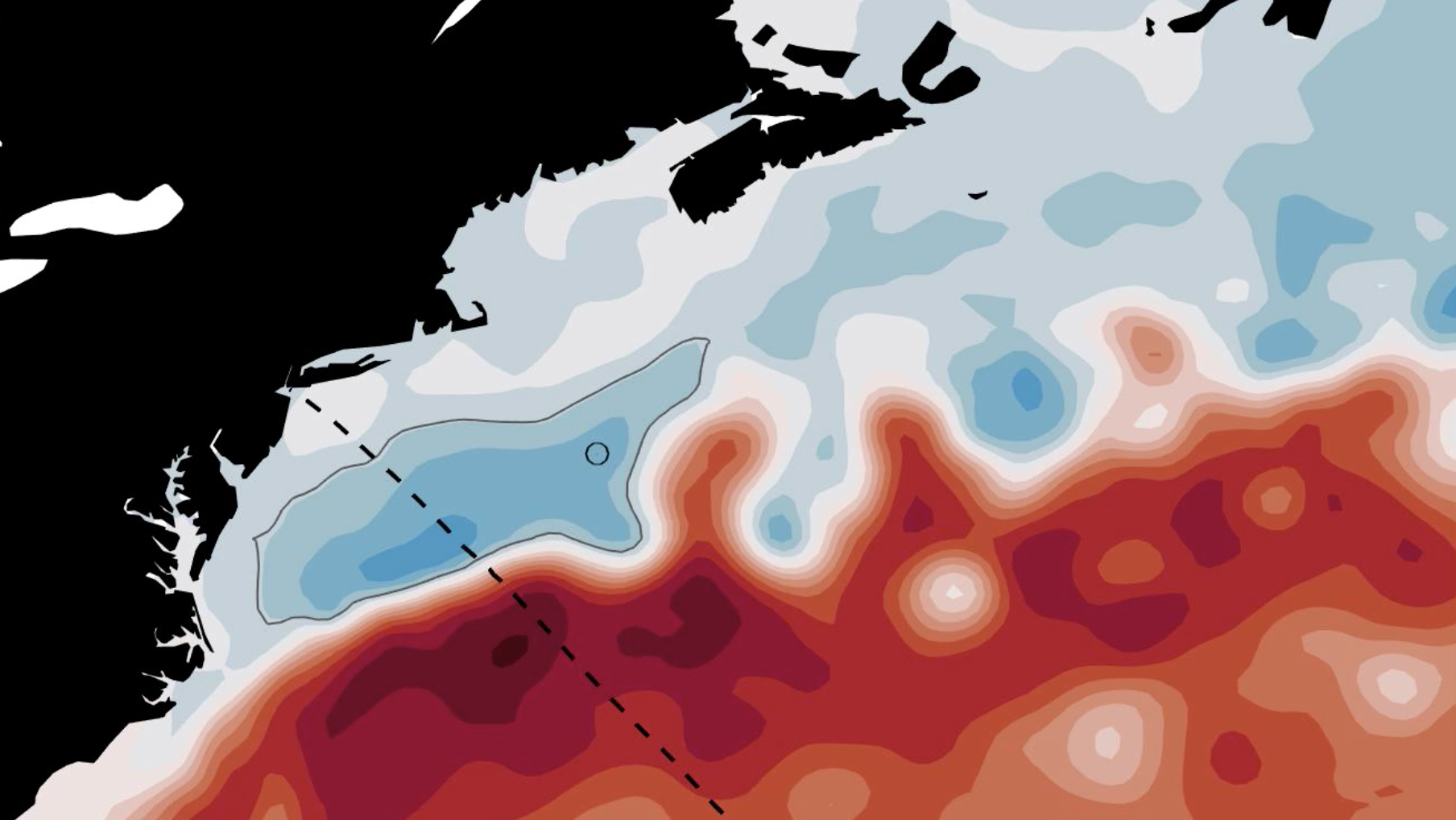