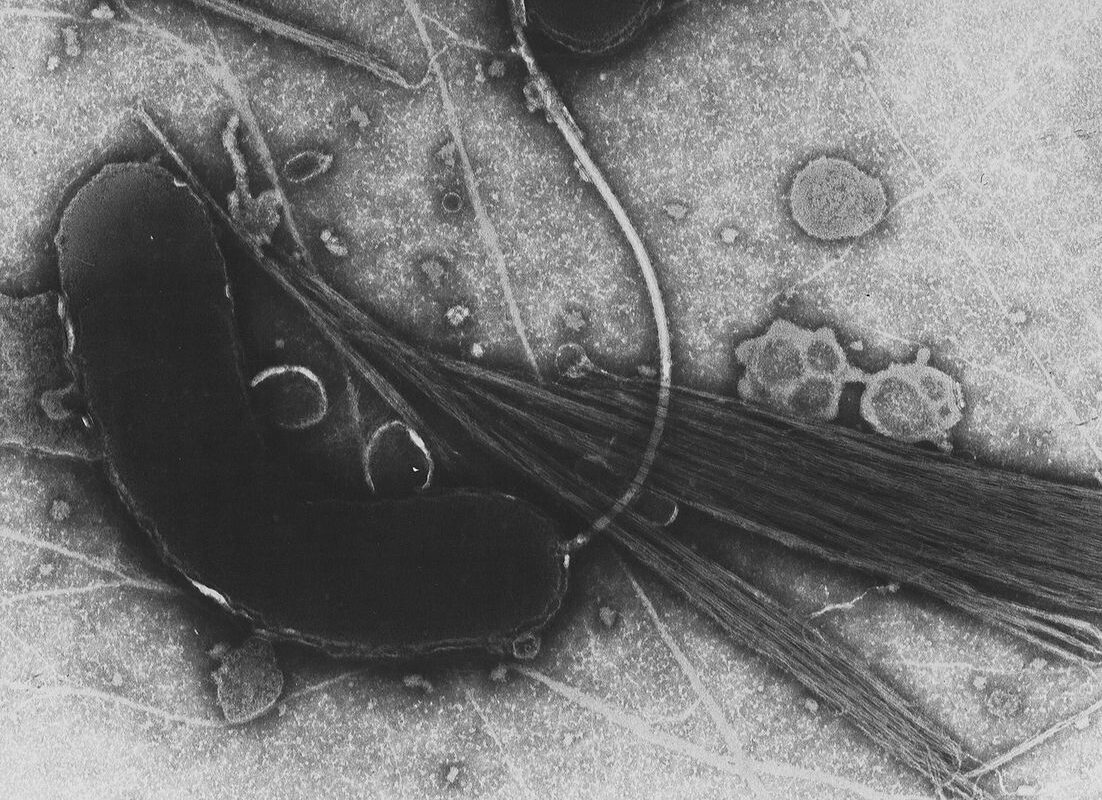 It is a perennial thought for everyone out in nature, “what’s out there”? Whether it’s a nice hike through some mountains or surfing out on the coast, we can never be sure what is out there without seeing it for ourselves. Now, how about the organisms smaller than what we can see? What’s out there and who are they? We can rarely ever tell who these microscopic organisms are with our own eyes, so scientists have developed other ways to identify them. Every organism, no matter how big or small, have a unique set of something called DNA, which is a big molecule in one’s cells that contains the organism’s genetic code. This big molecule determines everything from your eye color to your hair type! Everyone’s DNA is unique, but an organism shares several parts with their relatives in the same species. So, scientists have used DNA as a tool to identify who they are. So, for the organisms we cannot see, how do scientists use DNA to tell what’s out there?

A team of scientists from the National Centre of Coastal Research with the Government of India decided to pursue this question and investigate what’s out there. The team studied the DNA of microscopic bacteria off the coast of India, as they were interested in seeing how humans affect the bacteria out in the water. The group used DNA sequencers (like the one in the above below) to look at the DNA of the bacteria they collected from the water. So, according to the team’s work, who is out there?

The team found that the amount of bacteria was higher when closer to humans! Furthermore, the scientists found an incredible diversity of bacteria in the waters! For example, the group found 45 different phyla of bacteria with the most commonly found phylum of bacteria (found across 5 sampling sites) being proteobacteria. Furthermore, proteobacteria were found the most at two sites closest to humans, being nearest the shore and closest to a point of waste discharge from a coal-based power plant. Another interesting trend was that more dangerous (or pathogenic) bacteria were found in these same sites. For example, the most common type of bacteria found at a sampling site near the shore was Vibrionaceae, a type of dangerous proteobacteria. In contrast, sampling sites further away from the influence of humans had significantly lower percentages of dangerous bacteria found.

First, samples of water of the coast of Tuticorin, India (now known as Thoothukudi, India) were captured at five different locations with various proximities to the shore. The team decided upon this location due to the high biodiversity of the area as well as the presence of a decently-sized human population and coal-based power plant. All of these factors can significantly affect the conditions of the water, and therefore the bacteria in them. The group took these samples back to a lab, prepared them using standardized procedures for extracting the DNA out of the bacteria, and then sequenced the collected DNA in these large DNA sequencing machines. With these efforts, the team could identify the types of bacteria in the water at each site as well as how much there were there.

This investigation informs us of both the staggering amount of diversity of bacteria in the ocean as well as the influence human society has on the bacteria in the water. These conclusions let us know that the ocean is an incredibly complex environment where little changes in water conditions can cause large changes in where organisms live. With this knowledge, we can better anticipate how human influence changes the bacteria living in the waters where we live. 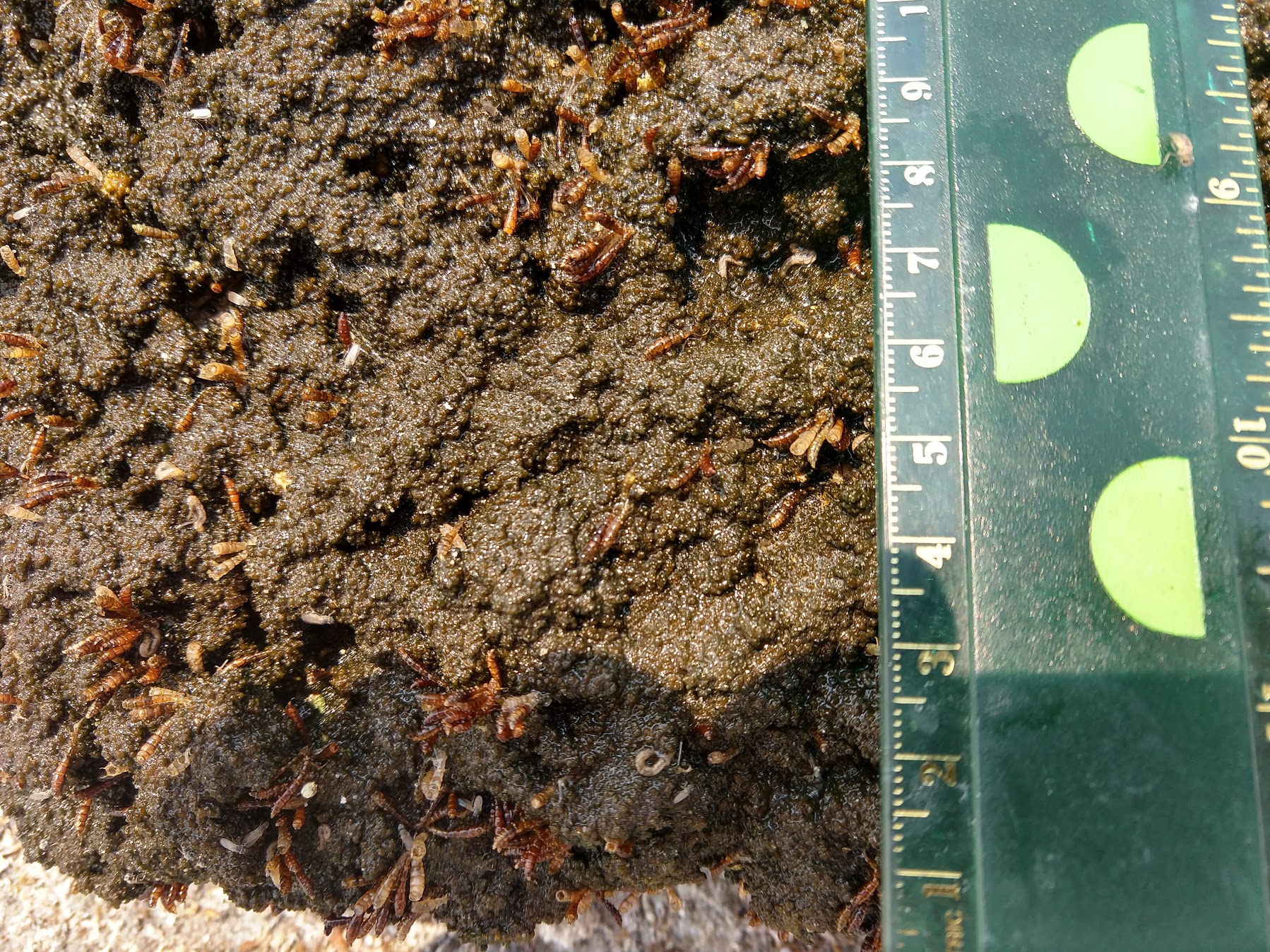